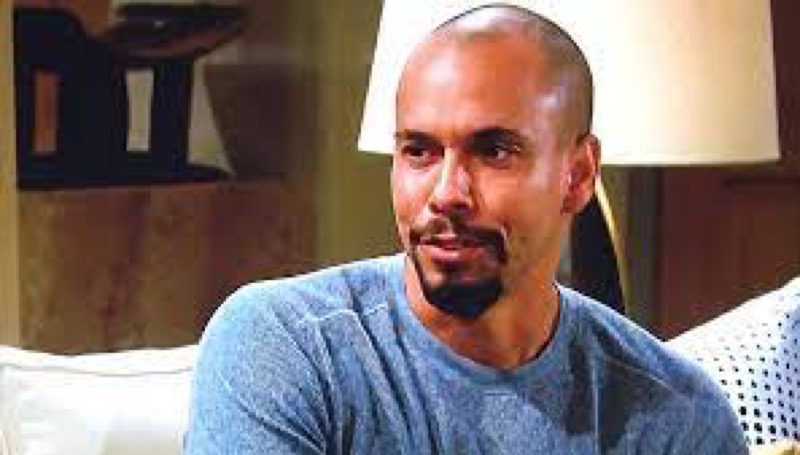 Viewers of The Young and The Restless will have noted that Devon has been crossing some huge lines as he has made demands of Chance and Abby Chancellor (Conner Floyd, Melissa Ordway) regarding the son he only donated his sperm for. Viewers of The Young and The Restless will recall that while Devon is the baby’s godfather of record, a sperm donor, even if he is a family friend and the baby’s godfather, usually is not afforded that many rights. Devon has seriously been pushing some envelopes and some boundaries with his demands, which will undoubtedly cause a rift between himself and his good friend Abby as he now decides Chance and Abby may not be fit parents! He knows Chance is being treated for post-traumatic stress disorder following the incident with his team in Spain, and Abby has generally been a nervous wreck through the whole process, and Devon has seen baby Dominic be disturbed by the tension in their home several times. Devon will use these situations to now push for full custody, believing that such chaotic people are not the best parents for his son!

Viewers of The Young and The Restless know that the question Devon will need to answer for himself before anything else is whether his push for full custody should be for a period of time or permanently. After all, as Chance pushes through his therapy and becomes emotionally and mentally stronger, Abby’s anxiety levels should reduce accordingly; the only problem is, as viewers of The Young and The Restless can imagine, a custody suit will only make this anxiety worse! That kind of added anxiety can only make things worse for Abby and Chance, and Devon’s over-the-top move promises to make things very ugly between Devon and Abby and Chance! Perhaps Devon should take into account if this were a parental custody case between parents, the court usually rules with the mother unless she is abusive, and Amanda Sinclair (Mishael Morgan) should remind him of this! 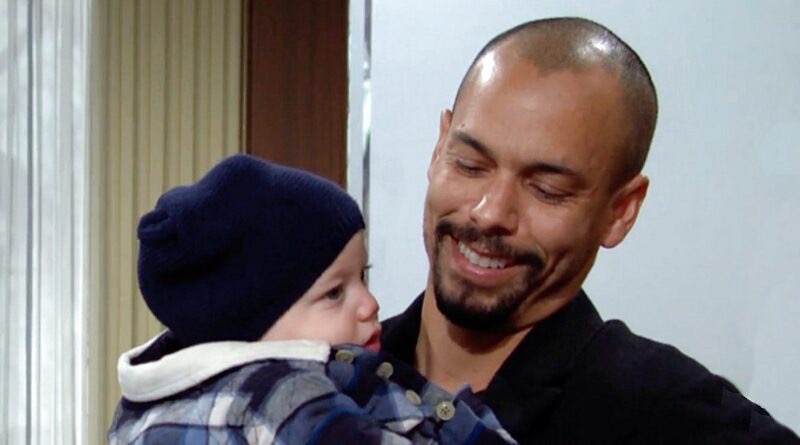 The Attorney Will Need A Precedent

Considering representing her live-in boyfriend could be a conflict of interest, Amanda will likely refer Devon to someone else to represent her in court – perhaps her sister Imani Benedict (Leigh-Ann Rose) in a future episode of The Young and The Restless. Viewers of The Young and The Restless know that even though they are very early in this process, they also discuss that Devon is a single man, and many family courts frown on single men raising babies.

This is such an unusual situation that whoever represents Devon in court, will likely need to look for a precedent, meaning a successfully won custody case by a sperm donor father of a child. Amanda knows she’s read where surrogates have sued adoptive parents and won custody of the child they carried if their eggs were used – this situation is similar, yet different.