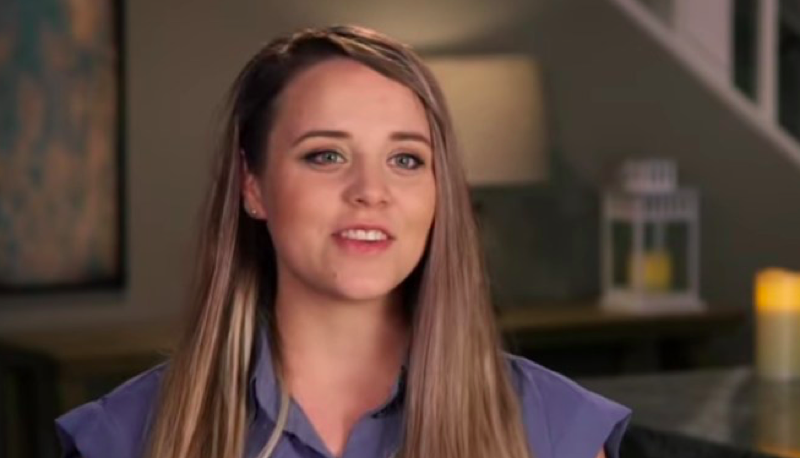 Counting On spoilers revealed that Jinger and Jeremy had already written a book about their lives. Well, now she’s super excited as fans can pre-order a new children’s book that they published. With a sample copy in her hands, she took to Instagram and excitedly shared the news with her TLC fans.

Counting On: The First Book By Jinger And Jeremy Vuolo Might Struggle

Fans think that Jinger and Jeremy Vuolo may be in serious need of cash following the cancellation of the show. Recall, when Josh Duggar ended up facing his child pornography charges, folks called for an end to it. Although it took a bit of time, the inevitable happened. So, fans wondered what the Duggar family would do with a lower income. Well, the California-based couple seems popular, so fans hope that they do really well with their other ventures.

Counting On spoilers and updates revealed that Jinger and Jeremy Vuolo wrote their book, The  Hope We Hold. However,  the new book didn’t seem to do as well as they had hoped. Obviously, some Christians bought the book as it talked about having a life based on faith. Like all couples, Christians also sometimes go through difficult times when they marry. Children’s books seem to have a lot of appeals, so potentially, their new book will do very well.

Counting On – You Can Shine So Bright On Pre-Order

Taking to her Instagram account on March 1, Jinger shared her exciting news about the children’s book they published. She showed fans a photo of the book but told them they can’t buy it just yet. However, they can pre-order it. It is a faith-based book and the morals of the story are all done in verse with illustrations. Next, she told her fans that she was definitely planning to read it to their own children at bedtime.

In her caption, the Counting On alum wrote, “Ahhhh!!! 🤩 the first hard copy of our children’s book “You Can Shine So Bright” just arrived! Can’t wait to read it to our girls tonight! ♥️ It’s not yet released but you can preorder using the link in my bio.” Actually, it must be a nice feeling to write a book and then hold it for the very first time. No wonder she sounds so excited about it.

Counting On fans took to the comments section of the post and sent in their congratulations. One fan told her, “Jinger, I’ve been a fan of yours since the beginning days, so proud of you and can’t wait to buy it for my daughter!”

Actually, it seems like quite a lot of her followers plan on taking advantage of the pre-order. Another fan wrote, “So excited for you and Jeremy, I need this for my granddaughter.”

Be sure to catch up on everything happening with the former TLC cast right now. Come back here often for Counting On spoilers, news, and updates.