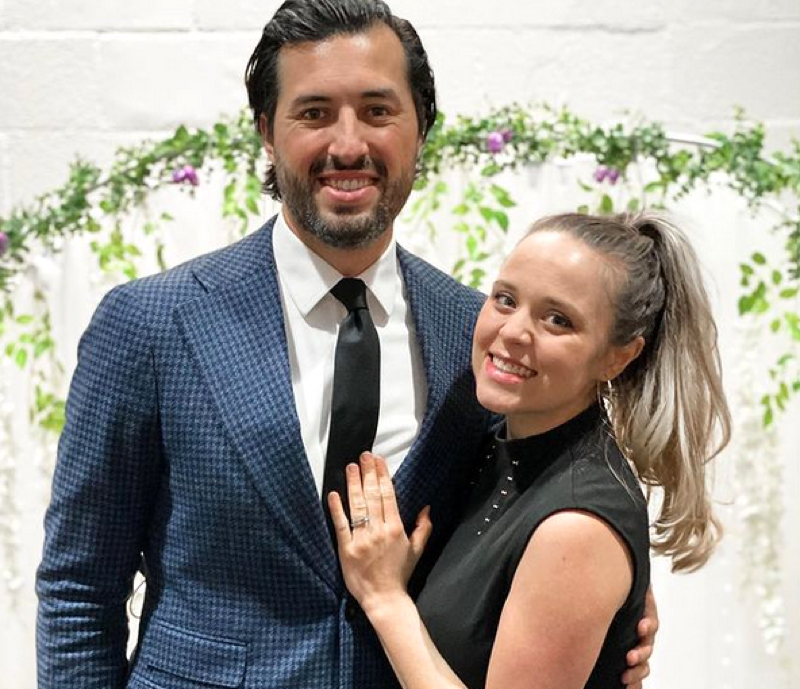 Counting On spoilers and updates tease that Jinger and Jeremy Vuolo may be in serious need of cash now that TLC has officially canceled Counting On. As soon as fans of the show heard about the cancellation, they began to worry for the cast members. The Duggars have made millions of dollars from the show and now it looks as if their incomes have been cut. What are Jinger and Jeremy going to do now that they don’t have the money from the show coming in?

Counting On Spoilers – How They Pay Bills

Many viewers of the Duggars have been wondering for years what they do for work. Jinger and Jeremy have their hands in many pots. They have a podcast, have an online store, and recently wrote a book. They live in Los Angeles now and as we all know, it can be very expensive to live there. How do they pay bills and feed their children? Fans really want to know.

After the charges against Josh Duggar came out, TLC pulled the plug on the show. Many fans think it is because of the charges, but there are others that think the show was just over since there were basically no new storylines. No matter what, the Duggar family can has to face the hard reality that their money will no longer come from TLC. 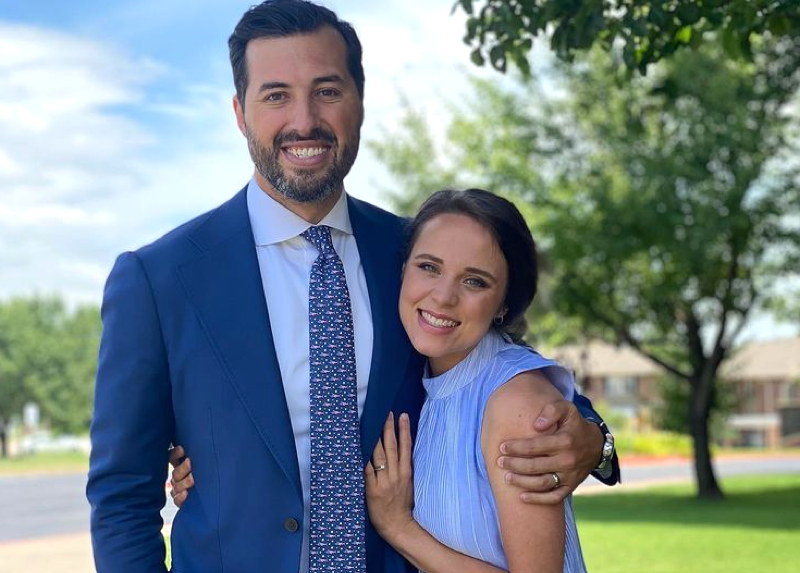 Counting On Updates – Do They Have Jobs?

One of the main reasons that Jeremy and Jinger moved to LA was so that he could finish school. He wanted to be a pastor and some fans think that is what he is doing now. There are others who are concerned about their new presence on TikTok.

Jeremy and Jinger both have started to post videos on TikTok under the hashtags, religion and amazed. Fans aren’t sure what to think of this and many speculate that the Vuolo’s think they can make money on TikTok. Will they be able to?