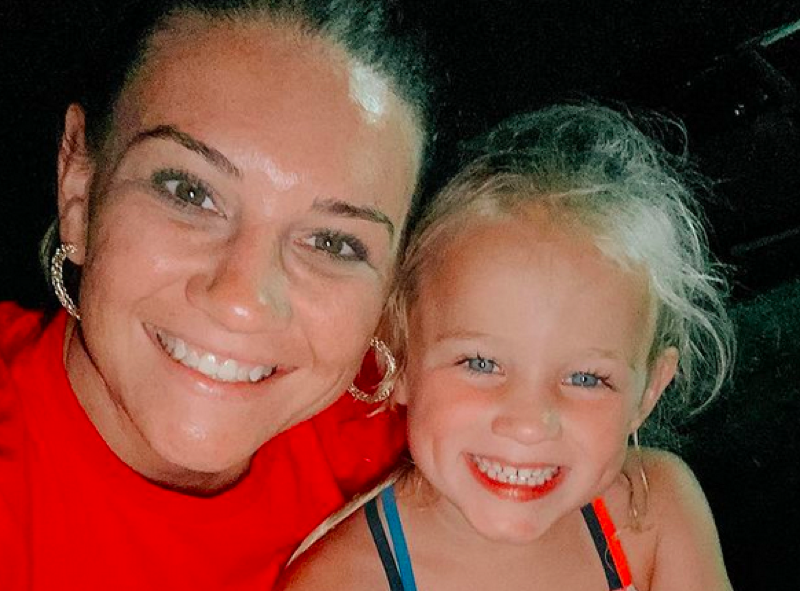 OutDaughtered spoilers and updates tease that fans heard from Adam Busby that the family wasn’t quite done with enjoying their summer. Mind you, he sounded a bit disappointed that already, the fall looms. Well, now they visit the beach and the girls love the sea and sand and sun. However, it looks like the quint Riley really gets into the whole thing. Danielle said that she and Riley are having the best time right now.

Adam Busby told his fans that after they went to Splashway Water Park and up to Lake Charles, they had another plan for a small vacation. Although they went for another day trip to Splashway, news came via Danielle that they set off for the beaches of Alabama. So far, this summer has been packed full of summer camps. And really, until now, the Busby family never really went over the top on vacations.

When the news arrived that the OutDaughtered family visited beaches in Alabama, one photo showed the quints wearing some amazing swimwear. However, as it was as blue as the ocean, some fans felt they should try others colors. Well-received advice came from one fan about rather getting other colors that can be seen if the kids land up underwater. Well, since then, they have appeared in all sorts of colors on the beach.

Taking to her Instagram on Wednesday, August 4, Danielle shared a nice photo of herself in the sea with little Riley. She captioned it with, “Having the best time.. especially with this little adventurous one of mine.” As it revealed a well-shot action scene, probably Adam took the photo. Actually, these days fans see a lot of beautiful photos from him and they think he should go professional. 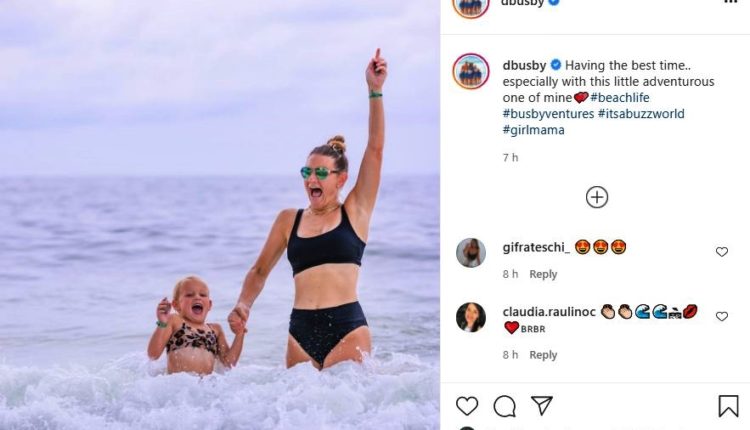 OutDaughtered fans loved the photo and the comments rolled in. Here’s a sample of a few of those:

Love this. You guys look like your having a blast.

Actually, this time, Riley wore a bikini in tiger stripes and Danielle wore a nice black two-piece. Slimming but modest, she looked really nice in it fans thought. In another photo that Adam shared, it revealed that Ava and Hazel also wore nice bathing suits. One was spotted with dark blue and white, and the other was black. Adam said that the two girls spend hours feeding the seagulls.

In his post, Adam said that he took so many photos, that pretty soon, he’ll need to just do a big “photo dump.” Well, TLC fans surely won’t mind that. They actually get a lot of pleasure seeing those sweet kids enjoying themselves at the beach.

The Bold And The Beautiful (B&B) Spoilers: Steffy, Hope, & Quinn In Love – Happiness On B&B