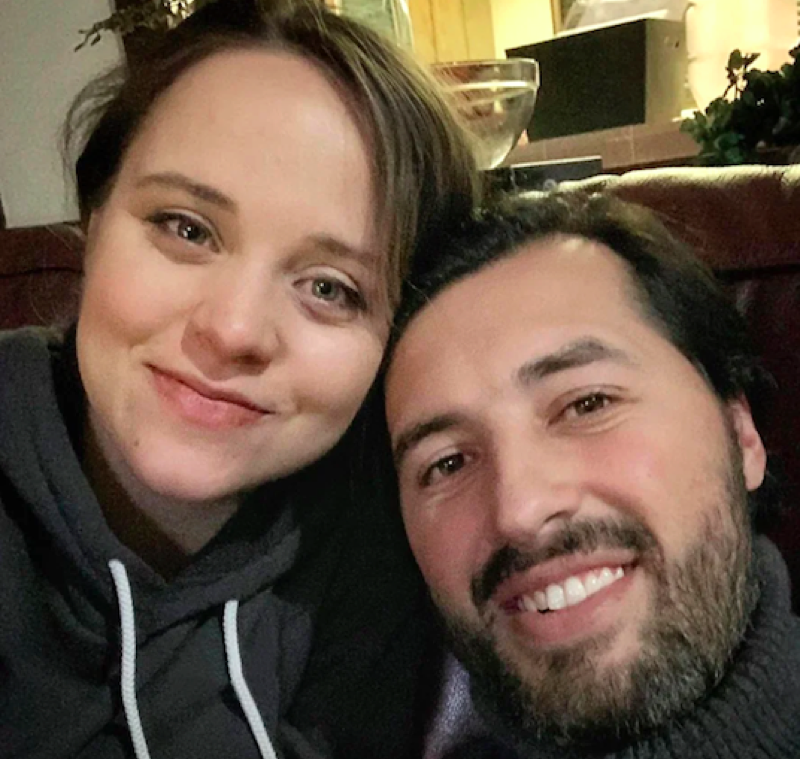 Counting On spoilers and updates tease that the charges against Josh Duggar may not be the main reason that the show got pulled from TLC. The network recently posted to viewers, “TLC feels it is important to give the Duggar family the opportunity to address their situation privately.” What does this mean for the Duggars and their contracts or any other shows?

Counting On Spoilers – What Really Happened?

Fans of the show were very concerned with the news that came out about Josh and his charges of possession of child pornography. Duggar’s previous show, 19 Kids and Counting was canceled due to charges that were brought against him for sexually assaulted teenage girls in his own home. Shortly after, Counting On was released in hopes that he would change his ways. Clearly, he has not. 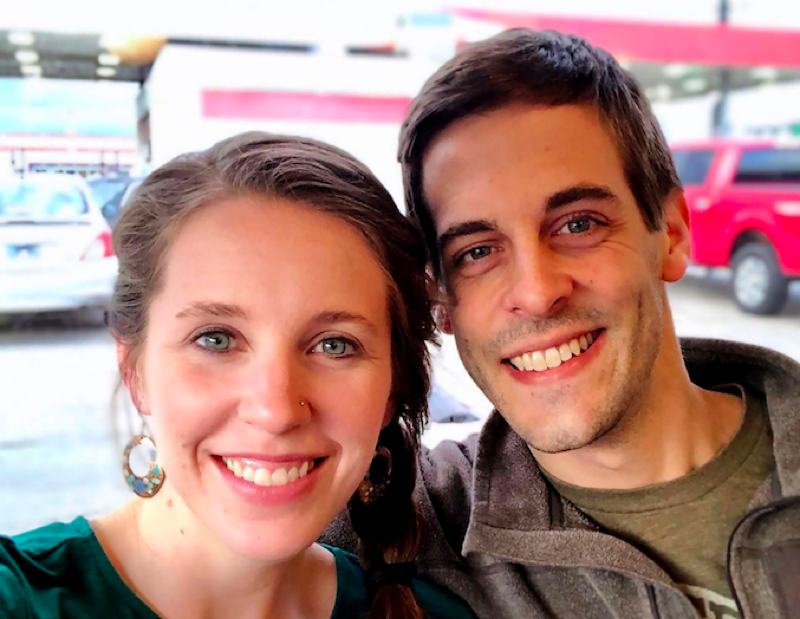 Counting On was never supposed to include Josh or his own family. They were not featured on the show often and this is why fans are curious about the real reason for the cancellation. Many think that Josh and his wife were not featured and think it should go on. This is why the speculation has grown.

Counting On Updates – The Duggars Are Over

Fans of TLC feel that the reign of the Duggars is pretty much over and this case just made it easier for the network to cancel the show. The Duggars’ lifestyle has been stagnant since the beginning and it seems like their storyline is boring and played out. Is this the reason real behind the cancellation?

Viewers don’t feel like anything exciting happens on it anymore and some of them are just tired of seeing these young women have giant families that they can’t afford. One Reddit user wrote, “Counting On got very boring. Nothing exciting happens, you can only watch various people get pregnant and have a baby so many times. With or without Josh, I think the show was heading towards cancellation. Only time will tell if TLC gives us the true reason for the cancellation.”