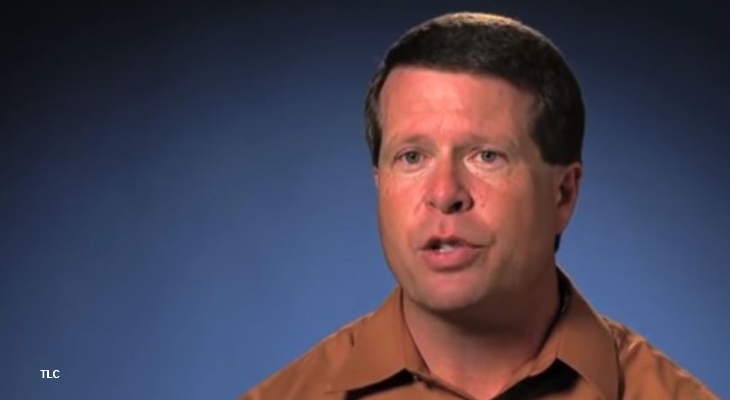 Counting On fans heard that technically, the trial of Josh Duggar started on November 29. The first day was merely hearings on evidence and selection hearings for the jury. The actual trial itself only starts today. Jim Bob Duggar appeared in court on Monday and gave evidence about Josh and the molestation scandal.

Counting On Fans Want News About The Trail of Josh

When TLC finally canceled the show, that wasn’t enough for fans. Furius about the charges of alleged possession of child pornography, fans wanted the head of Anna’s husband on a spike. However, the courts are there to ensure that accused folks get their side of the story presented. So, no matter what the public might think, everyone gets a chance at exonerating themselves. The prosecution hopes to introduce the molestation scandal into evidence. However, the defense fights it. In an evidentiary hearing, Jim Bob talked about it.

Counting On fans seem desperate for some inside information on the case. However, the Duggar family remains tight-lipped. Amy King tried sharing a bit, but it came in very cryptic messages. After all, she discovered that she’s still under contract with TLC. So, fans turned to Derick Dillard, a lawyer, but he falls under the same gag order. The news that no cameras or recorders will be allowed in the courtroom, means that fans need to wait for mainstream media to drop some of the progress of the case.

Yahoo carried a sorry about the hearing that appeared in E! News. The outlet reported that local news station 40/29 News, reported that the “prosecution argued on Monday that Jim Bob and [Bobye Holt] should be allowed to testify in front of a jury as witnesses.” Recall, in  2015, the news broke that Josh admitted that he inappropriately touched some of his young sisters. Additionally, another girl was mentioned. However, the name is not known. Unfortunately, during the hearing on Monday,  Jim Bob seemed to have some memory loss.

People Magazine reported that the Counting On patriarch suffered from some memory loss after reading the statement. He said, “I can’t remember.” Plus, he referred to it as just “tabloid information.” Actually, as E! News pointed out, Jim Bob seemed to get a bit cocky with the judge, asking, “I’m not going to allow it, are you going to allow for that?” But later, judge Timothy L. Brooks told Jim Bob “if there is [an] objection to be made, someone will make it but it won’t be you.”

Will Jim Bob Duggar have To testify During The Trial?

Fans of Counting On still don’t know if the court will allow for the scandal to be brought in as evidence during the case. Plus, they still await news on whether Jim Bob Duggar will be called to testify.

Be sure to catch up on everything happening with the Josh Duggar trial right now. Come back here often for more Counting On spoilers, news, and updates.