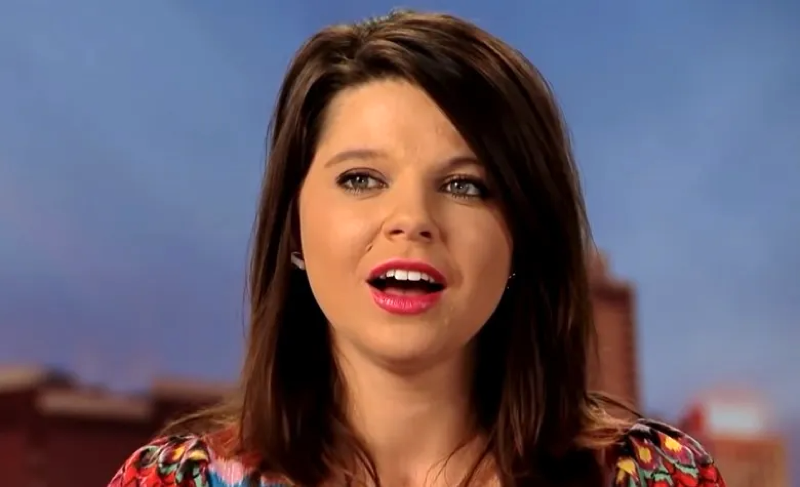 Counting On spoilers and updates tease that Amy King has started sharing more hints about her feelings for her cousin, Josh Duggar. He was recently arrested for possession of child pornography and this ended up getting his family’s show canceled. Amy has always been seen as the black sheep of the family and now she is explaining more of her feelings about her family members.

Amy has been pretty open about her feelings for her Duggar family and they have never really seen eye to eye on life or religion. She has been urging Josh’s wife, Anna Duggar, to leave him. She wrote to her fans, “You never know who is seeing this picture and what they are thinking and now I’m going to be extra careful and protect him.” This comment was for a picture of Amy’s toddler who was shirtless in the picture. 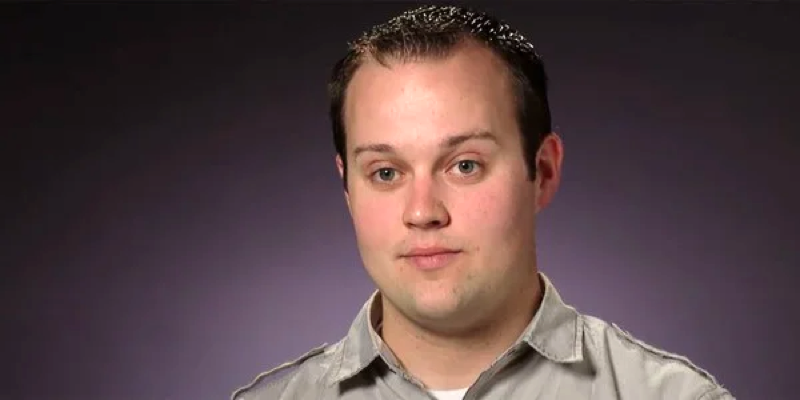 Clearly Amy knows how she feels about Josh’s charges and even though he is in her family, she is leery of him. Many of her posts are all about Josh and her feelings on what he has done to give his family more of a stigma. One post that she shared was captioned, “Don’t trust everything you see. Even salt looks like sugar.”

Counting On Updates – Josh Duggar’s Past

19 Kids and Counting was the first time that we saw the Duggars on TLC. The show was very popular until Josh was accused, by many teenage girls, of sexual assault. Many of these girls were also his younger sisters. TLC knew that they would have to stop the show from airing because of his troubled past. It looks like he hasn’t healed and now has turned to look at child pornography for kicks.

Josh’s past has finally caught up with him and now he can’t even see his children or wife because of his charges. There are fans that think Josh is innocent, but time will tell what the court decides about him.