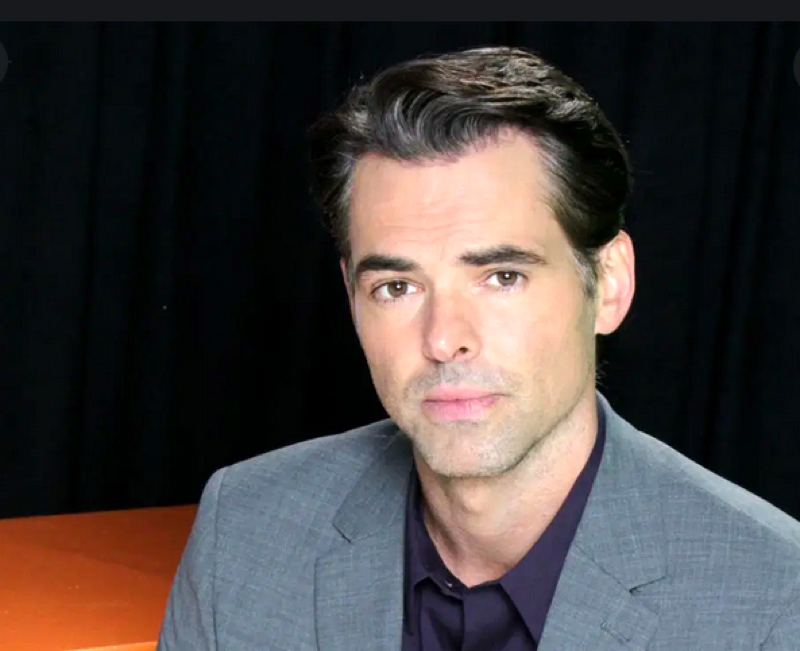 The Young and the Restless (Y&R) spoilers and updates tease Jason Thompson was left fuming over the recent love scenes between Victoria Newman (Amelia Heinle) and Ashland Locke (Richard Burgi). Thompson, who plays Victoria’s ex-husband, Billy Abbott, took to social media to explain the ongoing situation on set while filming scenes amid the ongoing coronavirus pandemic.

The Young And The Restless Spoilers – Jason Thompson Weighs In

In his Instagram story, the actor shared a video of him explaining something that was left out after watching the scenes when Victoria declared her love to Ashland.

The actor went on to explain that the pair profess their love to each other and they are willing to make things work. Ashland is even open to getting treatment for his cancer because he loves Victoria. But at the end of the scene, the pair don’t kiss or even embrace.

“They don’t love each other the way that we would at that moment — because, in every single scene, we are still six feet apart, even though most of us are vaccinated,” the actor revealed.

Obviously, the actor is growing frustrated over the existing situation. But there’s nothing any of them can do because they need to follow health protocols as the COVID-19 pandemic continues. The actor insisted for people to “get vaccinated” so that “we can all get back to normal and Victoria and Ashland can kiss.”

The actor really wants to see the couple to be able to kiss and said “Hey, trust me, she needs it!” referring to Victoria. Thompson also printed the words “so we can all live lives and survive” across the bottom of his Instagram video. 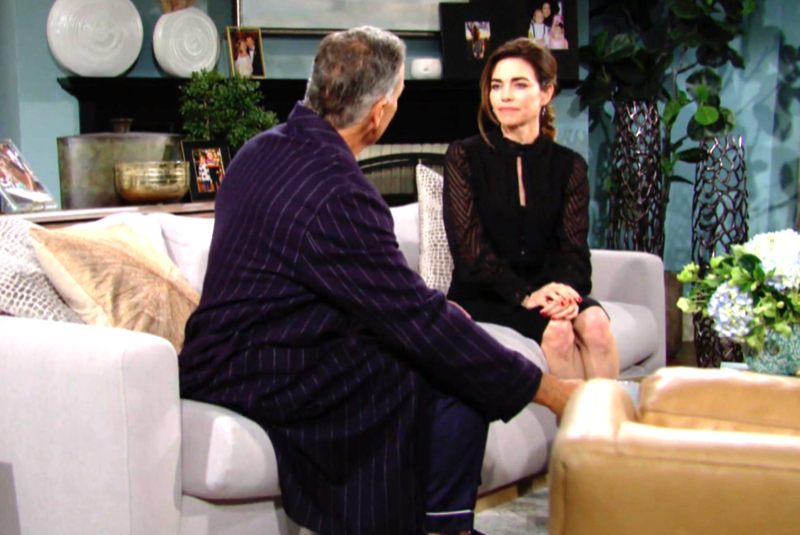 Spoilers reveal that Ashland will make an important decision, which will definitely involve Victoria. In the latest promo for the week of August 2-6, he drops hints about honeymoon plans. Perhaps he’s ready to tie the knot and Victoria may feel the same way, too.

Elsewhere, Phyllis Summers (Michelle Stafford) will pretend that she wants to thank Angelina Marchetti (Christina Serafini) for giving Summer Newman (Hunter King) a job. But Eric Forrester (John McCook) won’t buy her act and he’ll call her out once Angelina leaves. He believes Phyllis popped up to get more information. She’ll eventually discover that Eric did Sally a favor when he recommended Summer for the position.