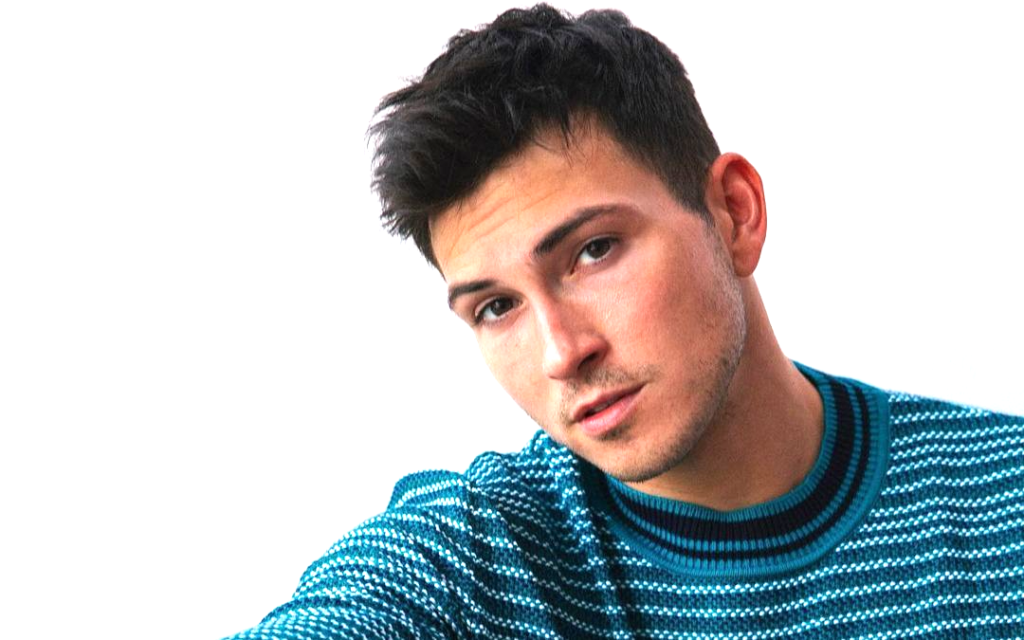 Days of Our Lives (DOOL) spoilers and updates tease that fans of Ciara Brady (Victoria Konefal) and Ben Weston (Robert Scott Wilson) will have something to look forward to. Robert Scott Wilson teased that upcoming scenes “will make fans smile.”

Viewers know that Ben kidnapped Ciara on the day of her wedding after he posed as the limo driver who was supposed to bring the bride-to-be to the wedding venue. Theo Carver (Cameron Johnson) may not be happy but fans were definitely pleased. It looks like they’ll even be more delighted as Wilson teased that the upcoming Ben and Ciara scenes will “bring a smile to a lot of fans… all the ‘Cinners’ out there.”

Speaking about Ben’s move to snatch Ciara, Wilson said that his character had to do something to stop Ciara from tying the knot with Theo. He described the desperate move as Ben’s “one final Hail Mary.” Ben hoped that spending time alone with Ciara will help her remember the love they shared.

Days Of Our Lives Spoilers – Love Conquers All

Wilson said, “It has to end with love. Love has to win.”

“I’ve been saying that from the beginning. Whatever crazy stuff might happen in between happens. That’s what we do. We’re lucky to be challenged [as actors] and [to get the opportunity to] try to do good work,” the actor continued. 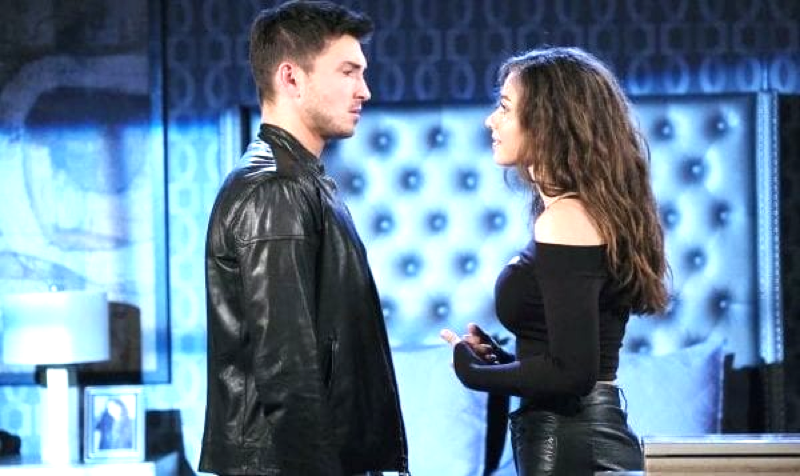 The actor revealed that Victoria Konefal, who plays the role of Ciara, has “been working a ton.” He also added that they’ll have “a bunch of stories coming up together.” So, it seems like fans will be seeing more of the pair in the weeks ahead. Does this mean Ciara will finally get back her memories?

It’s been more than a year since the couple got separated and fans are excited to see them back together.

Days Of Our Lives (DOOL) Spoilers: Sami Fears The Consequences For Lucas As EJ Goes Dark

Days Of Our Lives Updates – Ben and Ciara’s Annulment Not Legal?

Spoilers hint that Ben and Ciara’s annulment may not be legal. It’s possible that the couple may find out that they’re still married after Ciara regains her memories. The annulment may be invalid because of a legal error or perhaps Victor Kiriakis (John Aniston) may find a way to get it undone. Whatever the reason that writers come up with, fans would surely want to see that Ben and Ciara’s marriage remains intact.

Even so, the couple can exchange their vows again if Ben succeeds in jogging up Ciara’s memories. A vow renewal is definitely an excellent end to this storyline. But, nothing’s been confirmed yet. Anything can happen in the soap world.