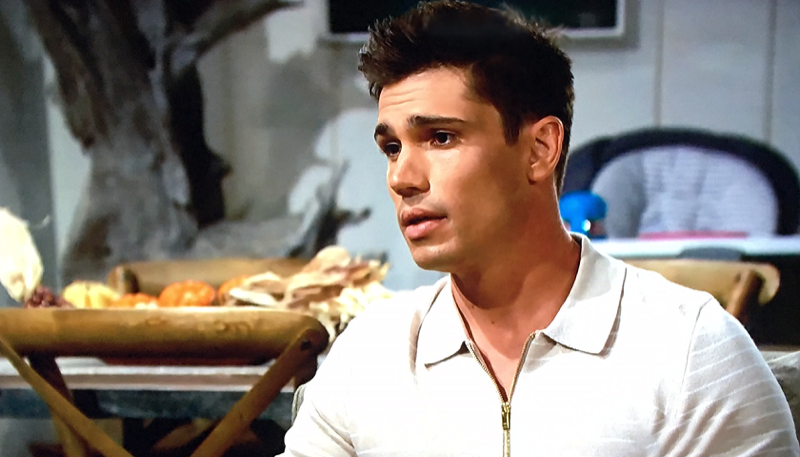 The Bold and the Beautiful (B&B) spoilers and updates tease that Steffy Forrester (Jacqueline MacInnes Wood) learns her fiance’s secret. It turns out that he is adopted, which doesn’t seem like a big deal. Millions of people are adopted and it certainly isn’t anything to be ashamed of. So, why is Finn so secretive about it? Novlan explained why it’s a sensitive subject for the character.

The Bold And The Beautiful Spoilers – Relationship With Adoptive Parents

B&B spoilers reveal that fans just found out about Finn’s parents. It was never brought up on the CBS soap. However, viewers assumed that Finn had talked about his family with Steffy. Apparently, he didn’t give her too much information, which is surprising. It was initially believed that Finn’s parents might be dead or maybe they weren’t on speaking terms. There was even the theory that Finn just wasn’t that close with his mom and dad. However, it turns out that’s not true at all.

Finn had a great childhood and received a lot of love from his adoptive parents. He is close to both of them, but especially Li Finnegan (Naomi Matsuda).

The Bold And The Beautiful Updates – Mom Is His Rock

Novlan spoke with Soap Opera Digest about Finn’s adoption story. The actor explained that Finn is extremely close with Li. In fact, he considers his adoptive mother to be his rock. She has always been there for him despite her extremely busy career as a surgeon. Novlan also mentioned that Li has been a mentor to Finn and he’s a bit of a mama’s boy. 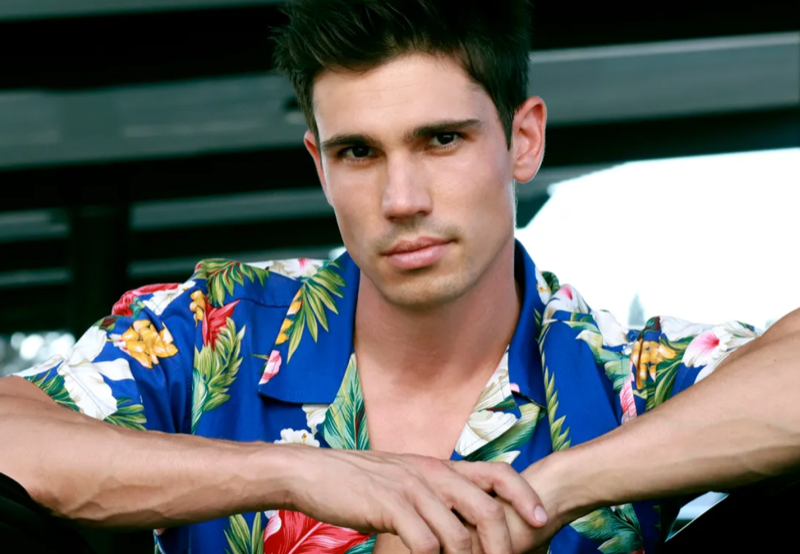 The Bold and the Beautiful spoilers reveal that like everyone, Finn struggles with certain aspects of his life. He is grateful that Li and Jack Finnegan (Ted King) adopted him. He considers them to be his real parents. At the same time, he craves a genetic link to someone. Every patient he sees, Finn might wonder if they are related. Finn might want to know his biological family, but some adoptees worry that they will be betraying the parents that raised them by doing so. It’s possible that Finn carries some of these issues.

The Bold And The Beautiful (B&B) Spoilers: Finn Shakes Up His Family Tree By Revealing A Secret

The Bold And The Beautiful Updates – Missing Out

Novlan mentioned that Finn loves that Steffy’s family has accepted and embraced him. He sees Steffy’s big family and everyone is so intertwined and involved in each other’s lives. It’s a type of intimacy and connection that he never experienced.

“Seeing how involved the Forresters and Spencers are with each other and how intertwined those families are… I think he does feel like he’s missed out on that kind of intimacy. To be involved with that kind of close, immediate family is a bit of a soft spot for him.”