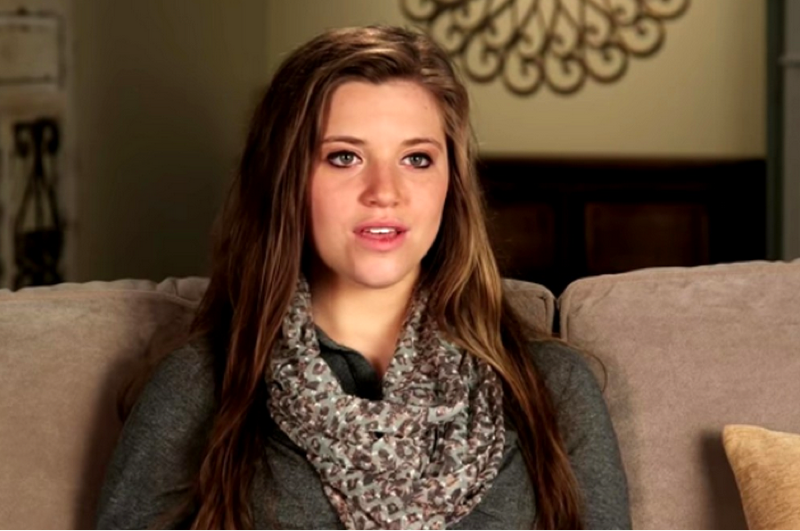 Counting On spoilers and updates tease that Fans are suspecting that Joy-Anna Duggar may be expecting another baby, especially as she has been silent on Instagram for a while, which is out of character for the TLC reality TV star.

It aroused the suspicion of fans earlier this month when she was MIA from Instagram for weeks, and considering she took a very little break from social media, after big brother Josh’s arrest and scandal, fans are turning to pregnancy rumors to explain it.

Counting On Spoilers – Here’s Why Fans Believe Joy Might Be Pregnant.

The rumors started swirling when one observant and analytical fan pointed out the inconsistency of her absence from social media from past known behavior on her socials.

“Joy hasn’t posted or liked anything on Instagram in 2 weeks,” a fan shared on Reddit. “And it’s out of character for her.”

But that’s not all, the OP further proved a point by drawing up Joy’s previous interactions on social media.

“She isn’t as frequent a user as Jill or Jinger,” the writer notes, “But, she is definitely one of the more consistent girls to use it.” 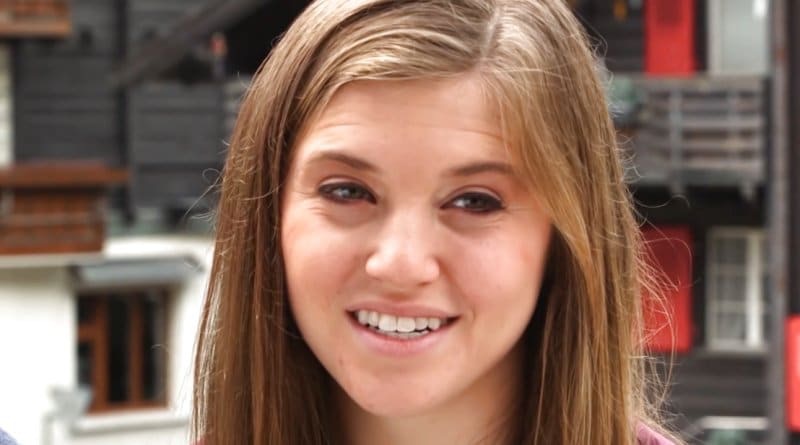 To support the theory that Joy is acting out of character, the OP shared the reality TV star’s rate of interaction on social media: “I did some analytics using the spacing of her last 150 Instagram posts, which is about the last year and a half. She posts pretty consistently, with her average post-gap 4 days.”

“And,” the post continued, noting that the most common gap between posts is just 2 days.

“As it stands the current gap of 14 days is an outlier. The only post gaps longer than 14 days are 16 and 17 days,”  the Redditor recalled.

As for what caused such a long break, the user explained that it was “when she was heavily pregnant with Evelyn, and over the 2020 Christmas new year period.”

Naturally, a person’s thoughts will be diverted upon Josh’s arrest and impending trials as the reason she’s keeping a low profile on social media. “Even after the pest arrest she only waited 8 days before posting,” the user reasoned. “There’s nothing wrong with her taking a break, but in the context of her post history and with no obvious reason for the gap, it’s quite unusual.”

There are many reasons why Joy isn’t consistent on social media at present. One of the most enticing reasons that could keep the reality TV star from making an abrupt announcement is because, for public figures, it’s all about the “big reveal”.

For most couples, be it from an average person or a celebrity, announcing a pregnancy too early may not seem like the right thing to do, because of the sad story of miscarriages that not many people would like to tell. It would be very sad to announce the happy news that you’re expecting, and then to have to explain why you’re no longer expecting it.

For some other celebrities, especially G-list reality stars who are no longer on TV, another inducement could be money and fame. Turning the pregnancy reveal into a promo or even doing an interview to reveal your pregnancy news can bring in some cash.

But apart from these reasons, it could be that Joy is juggling being a pregnant mother and she couldn’t make time for social media, especially as she would still be in her first trimester. Whether the 23-year-old star wants fans to know now or later find out, it didn’t stop them from being eerily observant. In recent photos, fans are pointing out the possibility of a baby bump, and even what could be seen as attempts to conceal it.

Be sure to keep up on everything happening with Joy-Anna Duggar right now. Come back here often for spoilers, news, and updates.