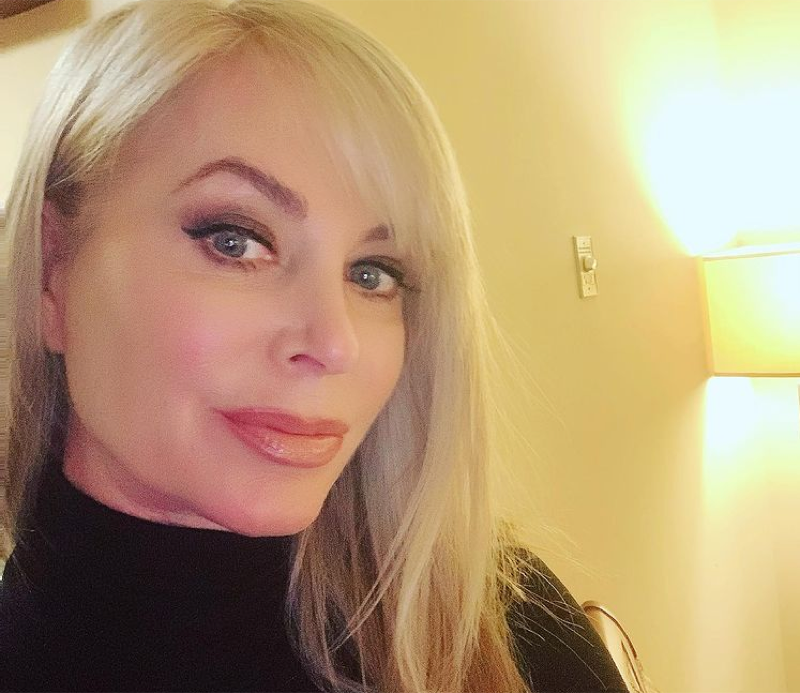 The Young and the Restless (Y&R) spoilers and updates tease that Eileen Davidson, also known as Ashley Abbott, on the soap, is busy working on a new project. The actress plans to turn her Soap Opera Mystery novels into a TV show titled Dial Emme for Murder.

The Young And The Restless Spoilers – Eileen Davidson’s New Project

The 6-part TV series is based on the novel titled Dial Emmy for Murder that Eileen Davidson and niece, Annamarie Davidson wrote and released in 2009.

The TV series follows the story of Emmanuelle “Emme” Peterson, a soap star and single mother who’s fixated on true crime. She’ll get a chance to solve a crime when one of the guys she has slept with in the past gets murdered. She will navigate the crazy world in Hollywood to find the killer before she becomes the next victim.

Davidson will take on the role of Emme while other actors have signed up for the project including Judith Chapman, Donna Mills, and Nancy Valen. 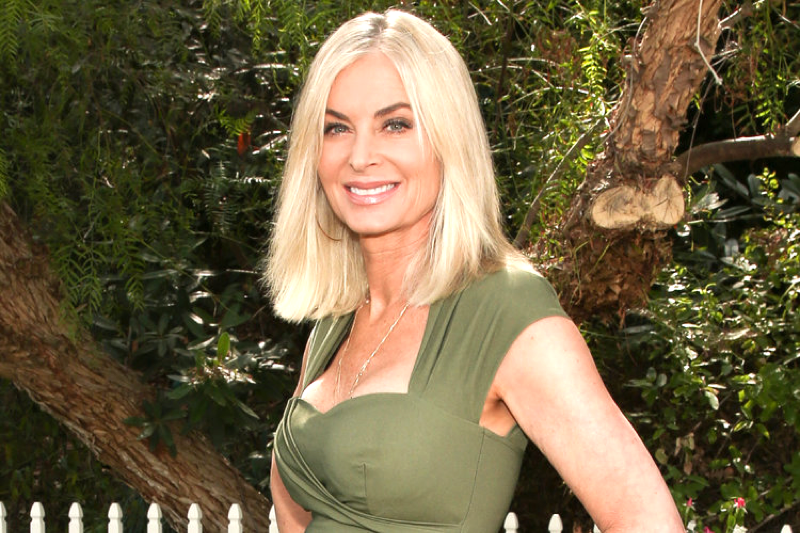 The Young And The Restless Updates – More On Y&R

The Young and the Restless spoilers for July 29 tease that Phyllis Summers (Michelle Stafford) will force Sally Spectra (Courtney Hope) to come clean before things get worse for her. Of course, Sally won’t admit anything but she’ll continue to be in panic mode. Things are looking good between her and Jack Abbott (Peter Bergman) and she won’t let Phyllis screw it up.

But she’ll find herself in a difficult position when Phyllis discovers a video of her and Tara Locke (Elizabeth Leiner) arguing. Phyllis sends a copy of it to Jack and Kevin Abbott (Michael Mealor). The Abbott men will have a lot of questions and Tara needs to come up with a good excuse.

Kyle will also become more suspicious of Tara when he overhears her conversation with Sally over the phone. She may say something incriminating and Kyle will proceed with caution if he wants to get to the bottom of things.

Elsewhere, Amanda Sinclair (Mishael Morgan) and Devon Hamilton (Bryton James) will decide to take a step forward in their relationship. Now that they’re getting closer, is it time for them to live together? If that happens, the pair needs to come up with an arrangement that includes Moses Winters (Jacob Aaron Gaines). It seems like Amanda and Devon’s relationship are going in the right direction. But as fans know, trouble is always brewing in the soap world.