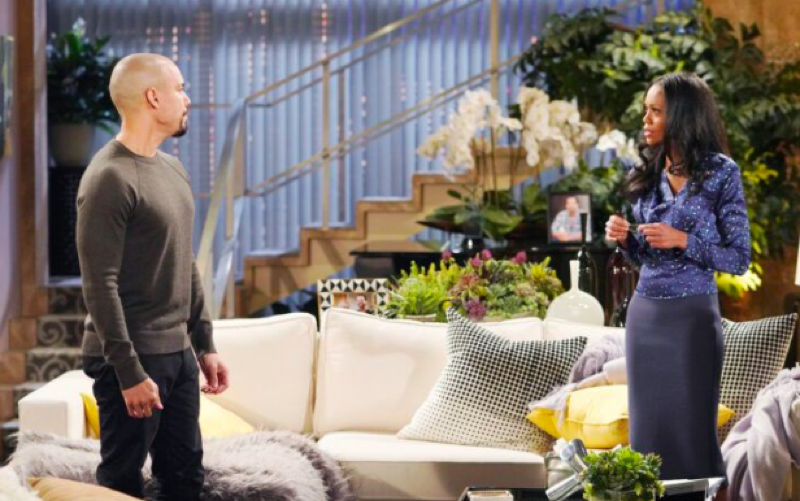 The Young and the Restless (Y&R) spoilers and updates tease that Amanda Sinclair (Mishael Morgan) was taken aback by Devon Hamilton’s (Bryton James) reaction. The bracelet she found at the penthouse was acknowledged as being Elena Dawson’s (Brytni Sarpy), with the implication being what was assumed.

Devon’s tell was upsetting. To say that he’s still working through unresolved issues translates to him not being over Elena. At least he didn’t dodge Amanda’s question.

In a connected event, Elena felt Nate Hastings (Sean Dominic) directness. He told her that whatever they had was over. As the audience was privy to, Elena actually was considering a future with Nate even though she still seems to be in love with Devon.

The Young And The Restless Spoilers – Amanda Sinclair Waited Before Leaping

Amanda has a measured personality. Her upbringing led to a chosen career that involves careful consideration and a strong spine. 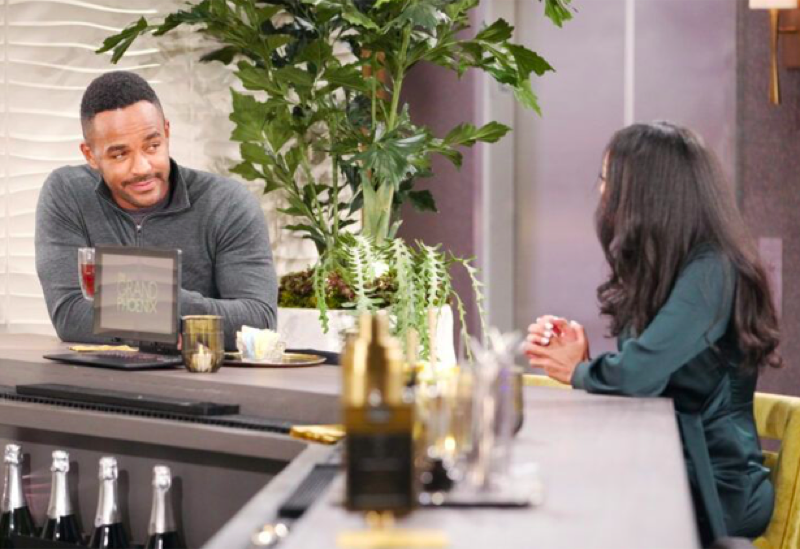 She did not want to commit to Billy Abbott (Jason Thompson), even though they had a clear spark. Devon was a different challenge, as he and Elena were unprovoked enemies at the start. That was based on everyone’s lack of knowledge about who Amanda really was.

No one can say that Amanda initiated anything improper with Devon. Elena and Nate’s relationship caused the end of Elevon or Delena for those who prefer that nickname. Demanda formed after Elena revealed the New Hope Clinic incident to Devon. 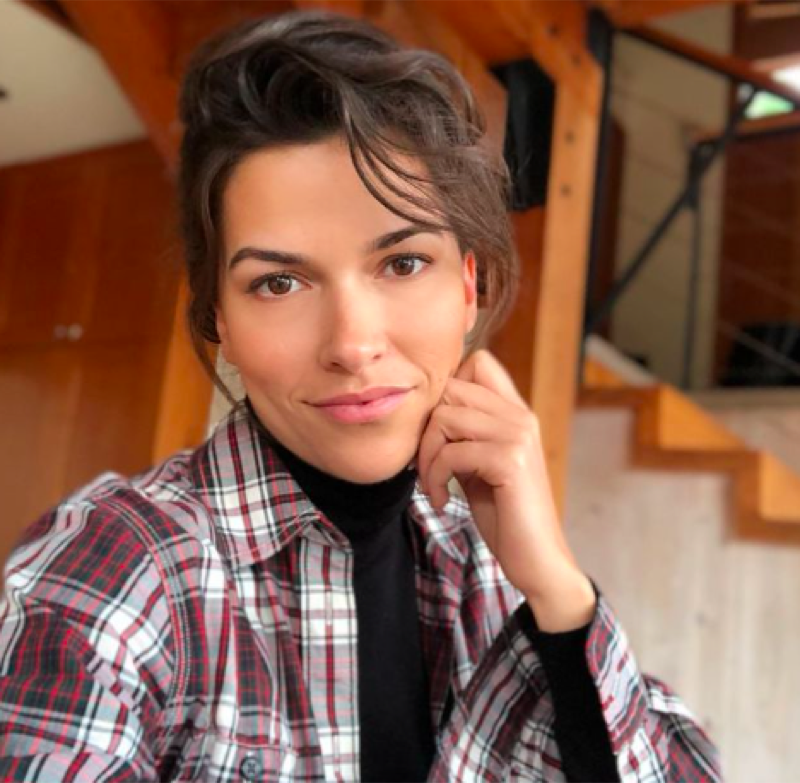 Nate was tired of waiting for Elena to decide what she thought about him. He was open from the beginning about his love for her.

Dominic’s character was also patient and very understanding as Elena was seemingly working through her acrimonious break from Devon. Elena didn’t want what she had with him to end, which basically made Nate her second choice.

So, Nate decided to revert to his single status after seeing that Elena was still distracted by thoughts of Devon.

The Young And The Restless Updates – Couple’s Revert And A New Fit?

Devon and Elena were a solid couple. But they were forced off-course by Amanda’s appearance and who she proved to be.

Whether Amanda gives Nate another chance or if he wants one are two possibilities that exist, as it seems Devon and Elena must try and rebuild what they once had. That makes what recently seemed unlikely possible, with an old couple rebooting and a new one forming.