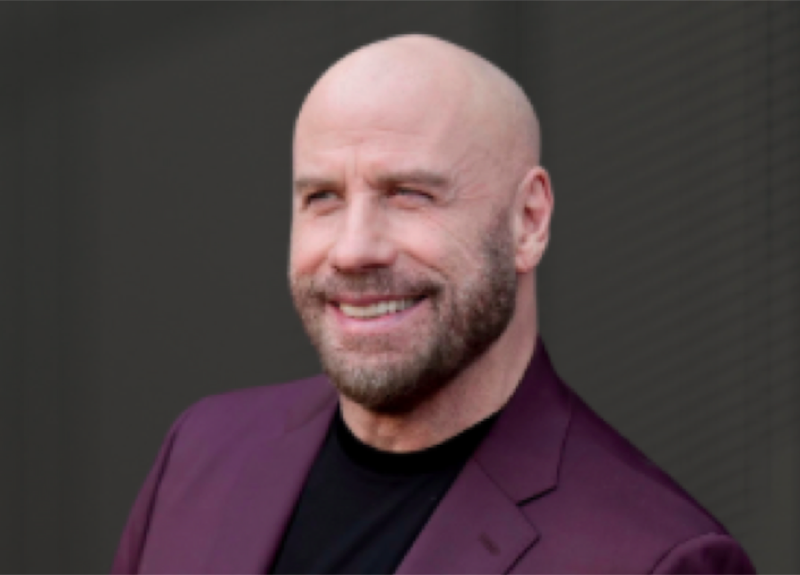 There’s a new addition to the Travolta family! In a rare display of his kids on the internet, John Travolta posted a picture of his son, Benjamin while introducing the new feline companion of the family, Crystal.

A Loving Moment With Benjamin And Crystal

The 67-year-old actor renowned for his original dance moved in the movie, Grease, uploaded the adorable photo last week Saturday via his Instagram page. In the shared photo, John is seen hugging 10-year-old Benjamin and their new white feline pet.

Benjamin and his older sister, 20-year-old Ella are the surviving offsprings of his 30-year-old marriage with Kelly Preston of blessed memory. She succumbed to cancer after battling it for close to two years. His first son and eldest of his three children, 16-year-old Jett, passed away in 2009 from a brain seizure incident that happened while the family was on vacation.

Performing The Renowned Dancing Moves Of Grease With Ella

The Face-Off actor has kept his family away from the public and prying eyes of the press over the years, just giving them rare glimpses of precious moments with his kids via his social media handles. The most recent he shared before this with his son, was an assert he did alongside his daughter, Ella, in February. The advert was played during the Super Bowl LV.

The commercial was for Scott’s Lawn and Miracle-Gro company. John uploaded a picture of him and his daughter executing his renowned dance moves from the movie, Grease. He performed his original dance moves with actress Olivia Newton-John as part of the 1978 movie. In the underlying text of his Instagram post, he thanked his daughter for being an outstanding dancer. He also thanked the lawn company for giving him and his daughter the chance to help people get the garden of their dreams.

Ella penned a heartwarming tribute to her dad that same month, as the star of the Saturday Night Fever movie celebrated his birthday. She uploaded a family picture to commemorate the special occasion. 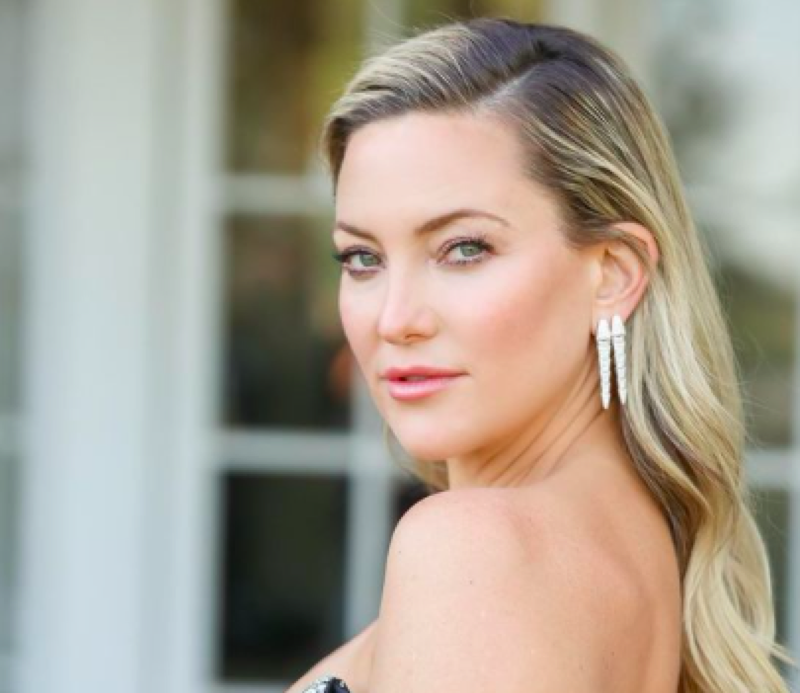 Painful End To A Loving Marriage

It will be recalled that Benjamin celebrated his 10th birthday last year November, where new photos of him were shared by the Hairspray star and his daughter on Instagram. This occurred four months after the demise of his 57-year-old wife and partner, Kelly Preston. The pair had been married for over 30 years until her death in July last year. The actor and his daughter took to Instagram to remember and appreciate the precious times they shared with her, her courageous fight against cancer, her doting love, and the aura of her presence that lifted the atmosphere whenever she made an entry.

Sources close to the family have always spoken of the couple being “true partners” in every sense of the word during their long-lasting marriage. They also mentioned that Kelly was a devoted mother and friend to her daughter and was the apple of her son’s eyes.