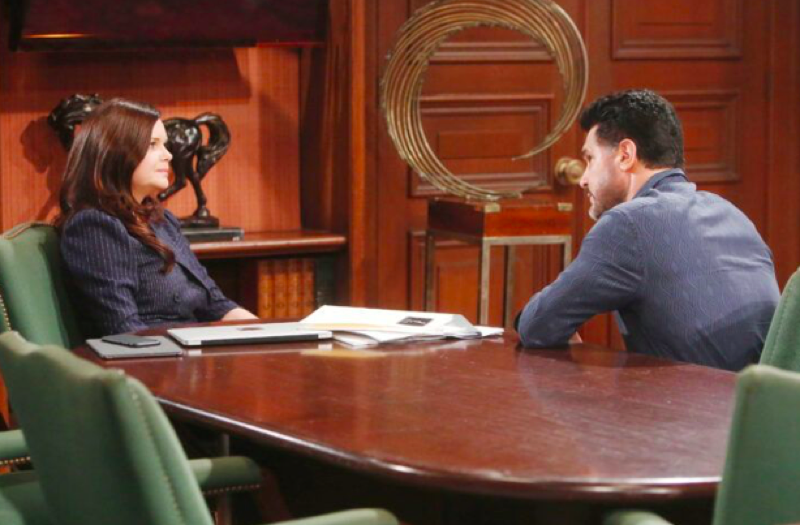 The Bold and the Beautiful (B&B) spoilers and updates tease that Bill Spencer (Don Diamont) is hoping for a full reunion with Katie Logan (Heather Tom), while his son wants a so-called second chance from his wife. As it stands, Bill seems more likely to realize his goal.

Katie was impressed by her sister’s endorsement of Bill. Time will tell if that results in the type of reconciliation that Bill has been hoping for since last spring. Whether this reasonable scenario could hold is also worth debating.

Concurrently, Liam Spencer (Scott Clifton) has taken his father’s experienced advice and is waiting for Hope Spencer (Annika Noelle) to make her decision about his misdeeds.

Bill is a flawed character, which Katie recognized years ago. But she loves the lug and seems to believe that living without him isn’t great.

The Will Spencer (Finnegan George) factor can’t be underestimated either. While Batie’s beloved son has learned to deal with his parent’s splits, he longs for their family to be reunited. Katie knows a comeback would help Will, as long as his dad is committed to last, personal change.

Bill has offered more than contrition. He hasn’t been pursuing other women and wasn’t involved with Brooke Logan Forrester (Katherine Kelly Lang) when they kissed at the cabin. So, he can truthfully claim to be a changed man. 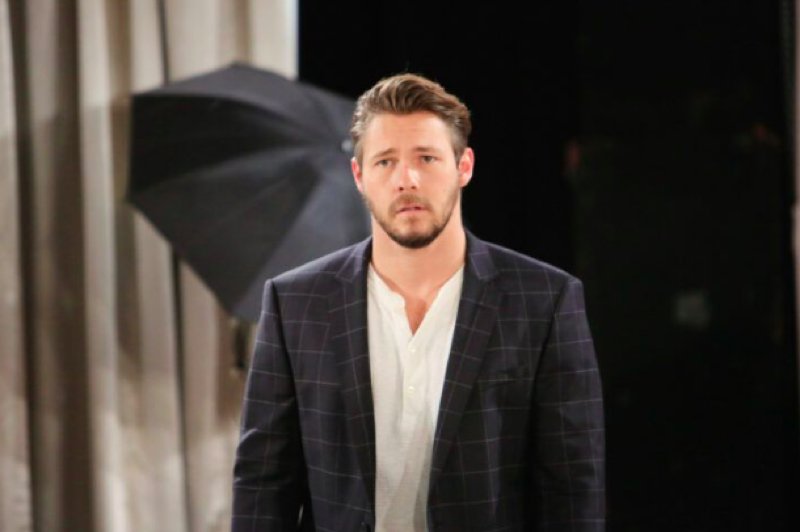 Lope Is A Totally Different Story

Unlike his father, Liam did intentionally connect with another woman when he thought that Hope betrayed him. The epic mannequin incident broke Liam’s mind, which sent him to the cliff house in a tizzy.

Liam and Steffy romantically reconnected, with Hope eventually being crushed by her husband’s guilty conscious reveal. That set Lope on a slow-motion crash course, with Hope willing to wait until the paternity results were finalized before she made any decisions. 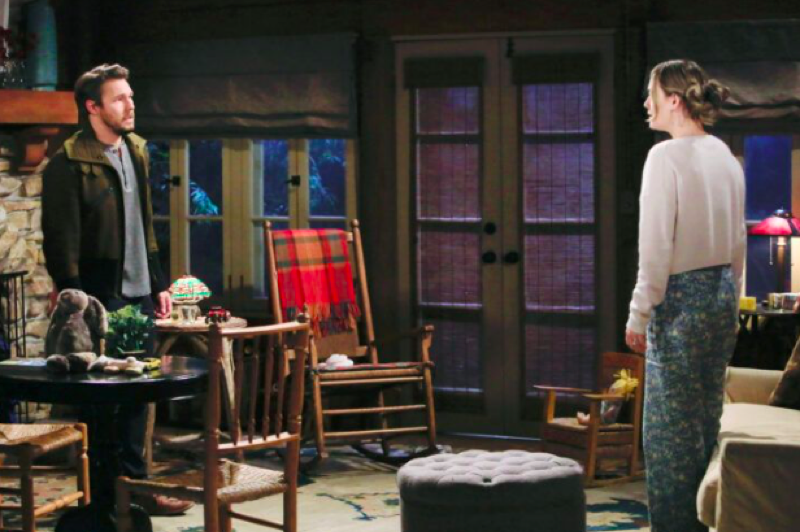 The first fatherhood reveals pegged Liam as the father. But John Finnegan (Tanner Novlan) is the rightly identified dad.

Bold And The Beautiful Updates – Which Guy Deserves To Continue?

Anyone could plausibly argue that Bill and Liam can be given second chances. Bill’s mistake could be placed in a lesser offense category, with Liam’s betrayal being unclassifiable.

It feels as though B&B is ready to reboot Batie and let its latest sequel run. But Lope could be crossed out, with Hope considering Thomas Forrester’s (Matthew Atkinson) redemptive appeal. Liam would have no one to blame but himself in that outcome.