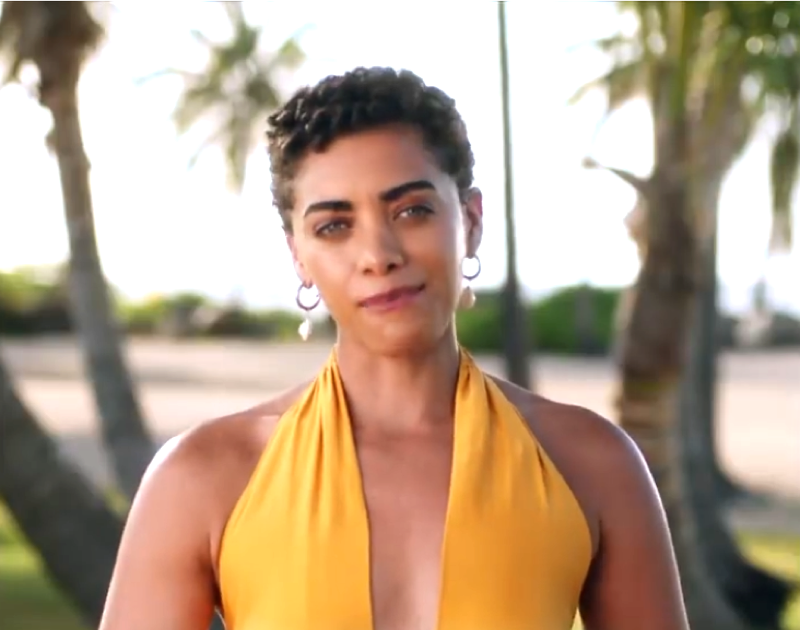 The Bold And The Beautiful Spoilers – Kiara Barnes As Ruby

The actress signed up as a series regular so she’ll have a distinct storyline that will make her stay on the island. In the new series, Barnes plays the role of Ruby, a woman who has terminal cancer. She visits the island hoping that she’ll experience many unexpected things during her last vacation.

In an interview with Soap Hub, Barnes said that she had to go through the standard audition process before she landed the role of Ruby. It was fast and quick and they just told her “We’ll see you in Puerto Rico,” which is where the show was filmed.

The Bold And The Beautiful Updates – Working With Adain Bradley

The actress explained that Ruby and her husband Mel (Adain Bradley) traveled to the island. They’re both 75 years old. Her role is dying from cancer and she’s refused treatment because of the toll it’ll take on her body. While still alive, she wants to visit the island so she can enjoy and have fun with her husband.

“They get turned into their 20-year-old selves and while she’s there, she gets more life lessons — ones that she didn’t process when she was younger,” Kiara Barnes explained. 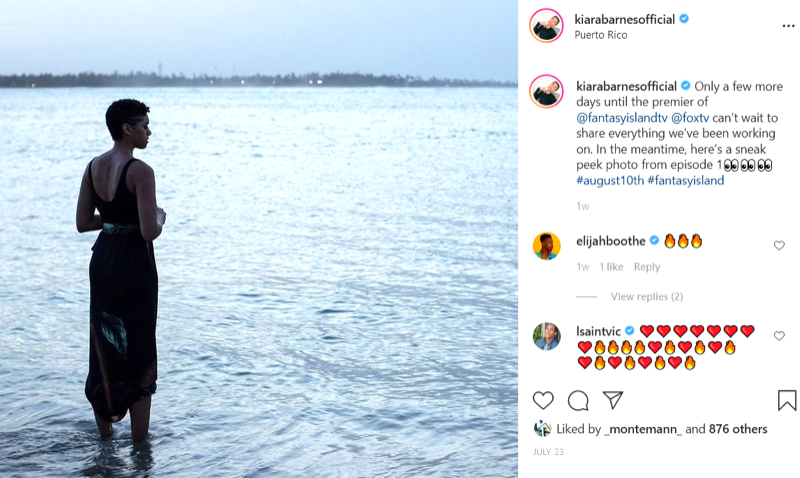 The actress revealed that her alter-ego has taught her a lot of things and landing the job has been such a “sweet opportunity.”

Barnes revealed that working with Bradley was a coincidence. As a matter of fact, he was helping her with her audition. When Barnes was doing her tape, Bradley was reading on the other side of the camera. That’s how he ended up getting the part of Mel. Barnes missed working with Bradley. So when he landed the part, they easily fell back into their chemistry.

The actress misses her friends at The Bold and the Beautiful. She shared that people grew closer together during the pandemic because they spent so many hours in production. She loved working with Katrina Bowden, Lawrence Saint-Victor, and John McCook.

When asked if she’d love to see any of her B&B friends on Fantasy island, the actress said “Sure, why not!”