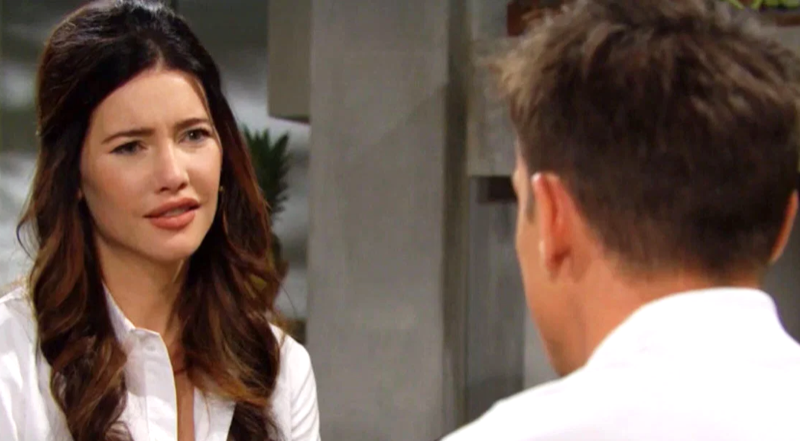 The Bold and the Beautiful (B&B) spoilers and updates tease that tension will arise during John “Finn” Finnegan’s (Tanner Novlan) and Steffy Forrester’s (Jacqueline MacInnes Wood) wedding reception. Fans know that Finn’s parents, Jack Finnegan (Ted King) and Li Finnegan (Naomi Matsuda) will reunite with their son and meet Steffy. It seems like their reunion will be filled with drama and Steffy will be caught in the middle.

Recent scenes showed that Finn revealed to Steffy that he’s adopted. Even so, Steffy assured him that she doesn’t love him any less after what she learned and that she’s excited to meet his adoptive parents.

Finn has a close relationship with his adoptive mother, whom he loves and respects. Li feels the same way and that’s why it’s not surprising if she’s overprotective of his son. So when she finds out that Finn is getting married, she’ll surely want to make sure that she’s the right woman.

After Finn and Steffy’s wedding ceremony, Li may want to be sure that Steffy will keep her vows, especially after all the paternity drama. Viewers know that Steffy cheated on Finn with Liam Spencer (Scott Clifton). So when she got pregnant, she was worried that Liam was the biological dad. 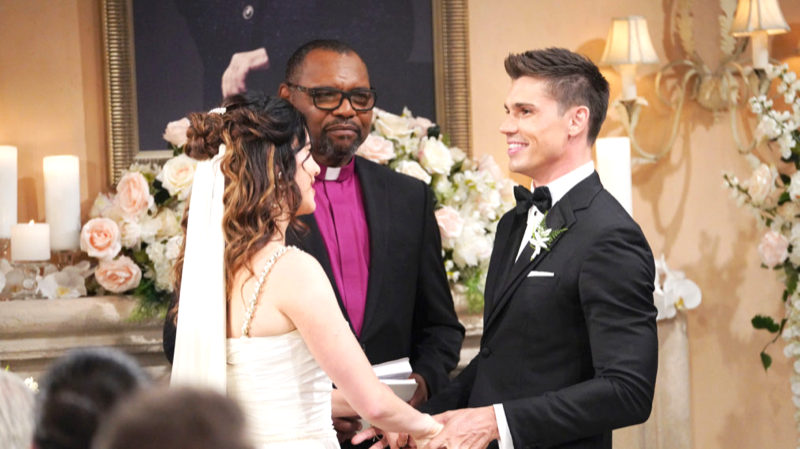 Things got worse when Vinny Walker Walker (Joe LoCicero) manipulated the DNA test, which confirmed that Liam was the father. Fortunately, the truth came out.

Li and Jack may have found out about it. The issue with paternity is already over but Li may have some reservations about Steffy’s loyalty to her son. After all, Steffy will forever be connected to Liam given that he’s the father of Kelly Spencer’s (Avalon and Collette Gray). Steffy may feel like she always has to prove herself to Li as the latter continues to show signs of suspicion.

What is Jack Finnegan’s Secret?

Meanwhile, it seems like Jack will struggle with a secret that he’s keeping. Fans may recall that Finn’s father popped up at the cliff house just as Finn was revealing to Steffy that he’s adopted. Jack seemed to be worried and may not think that it’s a good thing for others to know that Finn is adopted. What is Jack hiding? Does it have something to do with Finn’s real parents?