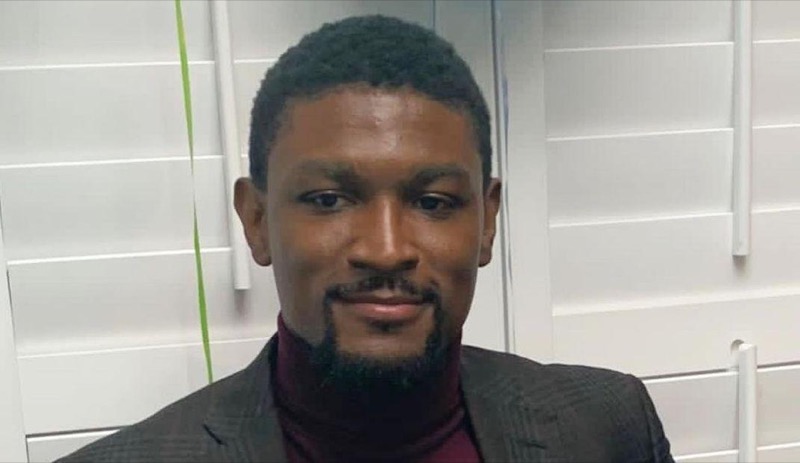 Doubling Down With The Derricos [DDWTD] fans initially thought that Eric Jefferson was part of the family. In Season 1, fans found out that he’s very much part of the family, but he’s not a blood relative. While he features on the show, another son, Derron, who was adopted, doesn’t appear at all. Well, Eric gets the kudos from Deon and Karen, but it turns out that he wasn’t always such a good boy.

Doubling Down With The Derricos – Season 3 Spoilers

Season 3 of the show premiered on February 22, so interest is high at the moment. The massive family with 14 kids expects more additions, as it seems that Karen is pregnant again. Well, fans will also see that Karen seems reluctant to accept that her older kids grow up. Darian shows an interest in boys these days. Plus, Karen wants to move to Myrtle Beach, but Deon’s mom, GG’s against it and refuses. Additionally, she is not impressed with more babies coming along. The triplets from Season 2 start their potty training, and the entire family enjoys a lot of fun.

Doubling Down With The Derricos fans often saw Eric Jefferson on the show. He seems very helpful and the kids clearly love him. Deon met Eric when he was a tenant. Over the years he became so close to the family, that Deon and Karen think of him as a son. In fact, he also became an employee of Deon. In his spare time, he enjoys martial arts. However, in his younger days, he ran into trouble with the law. Certainly, it looks like he learned from his experience, in any event.

Doubling Down With The Derricos Eric Jefferson Caught Shoplifting

The Sun reported that they found out about the bad boy behavior that happened when Eric was just 18 years old. At the time, he was in trouble for allegedly stealing goods from a retail store and for resisting an officer. The police report noted that it happened back in  2008. The outlet reported, “In the Milwaukee incident report obtained by The Sun, Eric, now 32, stole 30 bags of Chesters Flamin’ Hots, eight bags of Chesters Flamin Hots Popcorn, and 16 bags of Cheetos Flamin Hots. “ 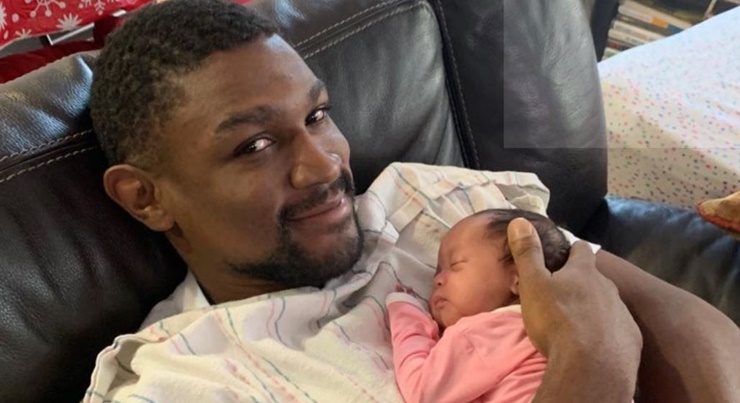 Unfortunately for the Doubling Down With The Derricos star, a cop spotted him and he was stopped. But, he dropped the stolen goods and ran away. Later, when he returned to the goods, he was picked up. Apparently, he asked if he could just say sorry and returned the items. Although charges were filed, the case was later dismissed. As far as we know, he never again ran into any trouble with the law. So, possibly, he learned his lesson.

A teaser for Doubling Down With The Derricos revealed that GG hasn’t been well. The idea of more kids in the family seems just way too much for her. Hopefully, Eric is still around to help out the family because most people agree that enough is enough.