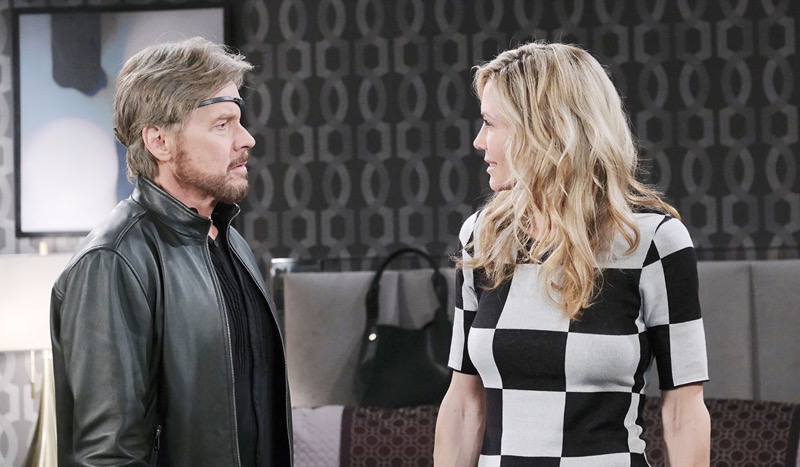 DOOL spoilers reveal that during the week of October 25, EJ will be surprised to find Kristen at his doorstep. The siblings have been in contact with each other, but they are doing it carefully. Kristen has resorted to writing letters to EJ, which is how she told him about Sami DiMera (Alison Sweeney) and Lucas Horton’s (Bryan Dattilo) affair. Before Sami disappeared, she tried to intercept Kristen’s letter and phone calls to EJ.

If Kristen is actually risking being seen in Salem, then she is showing up for a reason. Kristen is a wanted woman and if she gets caught, she will go to prison. So, what is so urgent that would have her take that kind of risk?

Meanwhile, Victor Kiriakis (John Aniston) hired Steve to find Kristen. If DA Melinda Trask (Tina Huang) can put Kristen back in prison, then she will drop the charges against Justin Kiriakis (Wally Kurth) and Xander Cook (Paul Telfer). Steve and Kayla Johnson (Mary Beth Evans) looked at EJ’s phone, which Nicole Walker (Arianne Zucker) allowed. However, they couldn’t find any confirmation that Kristen and EJ have been communicating. So, Kristen is likely using a burner phone.

At some point, Steve and Kristen will interact. Speaking to Soap Opera Digest, Haiduk confirmed that Kristen can’t stand Steve and she tangles with him. 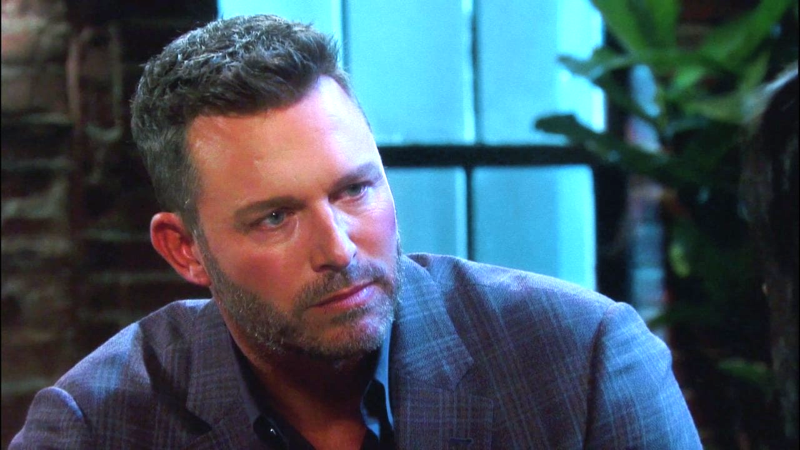 Days Of Our Lives Spoilers – Tangling With Brady Black

Days of Our Lives spoilers reveal that Kristen doesn’t just have scenes with EJ and Steve. The actress confirmed that Kristen tangles with Brady, too. A few months ago, Kristen called Brady and tried to test the waters. Kristen was furious when she was pretty much rejected by Brady. When the fugitive asked if he was now with Chloe Lane (Nadia Bjorlin), he implied that he was, even though they are not currently in a romance.

Now that Brady will try to support Chloe as she figures out what to do about Philip Kiriakis (Jay Kenneth Johnson), the lines of communication will get crossed. Philip and Lucas think that Brady and Chloe are sleeping together. Brady is seen helping Chloe take her luggage into the Salem Inn. Kristen is going to get wind of this. The situation could get dangerous considering that Kristen blames Chloe for everything going wrong in her life.

Haiduk said that Kristen is desperate to avoid going back to prison. The villain also misses her daughter, who is now six years old. Once again, Kristen will try to get Brady to bring Rachel to her for a visit. However, she is once again turned down, so she takes matters into her own hands. It is confirmed that Kristen sneaks off with Rachel. However, does she kidnap the child or is she just stealing a few moments to reconnect with her little girl? We will have to keep watching the NBC soap to find out.