Royal family news reveals that Harry’s beloved patronage WellChild recently held a contest titled “Hopes and Dreams: My Life Through a Lens”, which tried to convey the world through the eyes of young people living with serious health needs and their families.

Harry wrote a statement supporting WellChild’s recent contest, revealing that he was “deeply moved” by the submitted pictures.

Prince Harry, 37, served as the head judge for the photo competition held by WellChild, an organization that focuses on the well-being of children of which Harry is patron.

The contest helped picture what life is like for young people struggling with serious illnesses and illustrate the challenges it presents on how they interact with the world.

“The children and families I’ve had the honor of meeting over my years working with WellChild have shown incredible optimism, courage, and resilience,” the Duke of Sussex said in a statement. “I wasn’t only proud to participate as a judge in this exhibition — I was deeply moved by each and every photograph, as they capture a moment and say so much about their personal story.”

He added: “Every person who is part of the WellChild family is a true inspiration. Congratulations to all the entries and a special cheer to the winners!”

Ruby Smallman, 13, from Liverpool came out at the top spot of the competition with her photo “Hope in an Oak”, which showed a small girl standing next to a very large tree.

Noah McNeill, 10 and from Huddersfield, took the second position for his artwork titled “Naked”, while 18-year-old Rhea of Croyden took third with “Creating to Inspire, and Succeeding to Achieve”.

Benjamin Morrison, 11 and from Portsmouth, took fourth with “The Slinky-ing Reading Master’s Joy: Living with severe ASD and now seizure-free.”

Finalists will have their pictures displayed online at WellChild Art Auction 2021 events and at the WellChild Awards 2022. The winner will also get a photoshoot experience with the rest of their family. 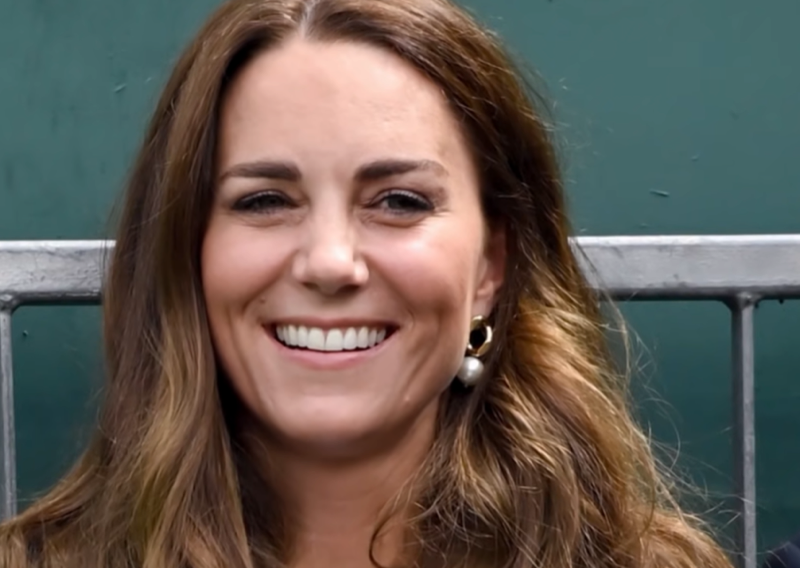 In 2020, the royal mom-of-three encouraged people from across the U.K. to send in inspirational pictures of life amid the coronavirus lockdown. The photos culminated in a digital gallery and a book.

Kate, who graduated from St. Andrew’s in Art History, has described herself as an “enthusiastic amateur photographer.” While she’s often the genius behind her children’s pictures, she’s also lent her skills and creative eye to photography workshops for kids and even got behind the camera in early 2020 to take pictures of Holocaust survivors with their families.

Prince Harry became the patron of WellChild in 2007, with his attendance at their annual awards a highlight of his royal work each year.

During Prince Harry’s last visit to the U.K. for the unveiling of Diana’s statue, he also directed his steps to a garden party with WellChild.

“Since becoming a patron of WellChild in 2007, this organization and the people within it have held an extraordinarily special place in my heart,” Harry wrote in a statement this summer. “I wasn’t a father at the time, and yet the stories of these children and parents transcended that. I didn’t need to be a dad to feel the impact of this invaluable work. Now as a father of two, I feel all the more connected, inspired, and in awe of the resilience of these families, who power through indescribable challenges with the support of WellChild.”