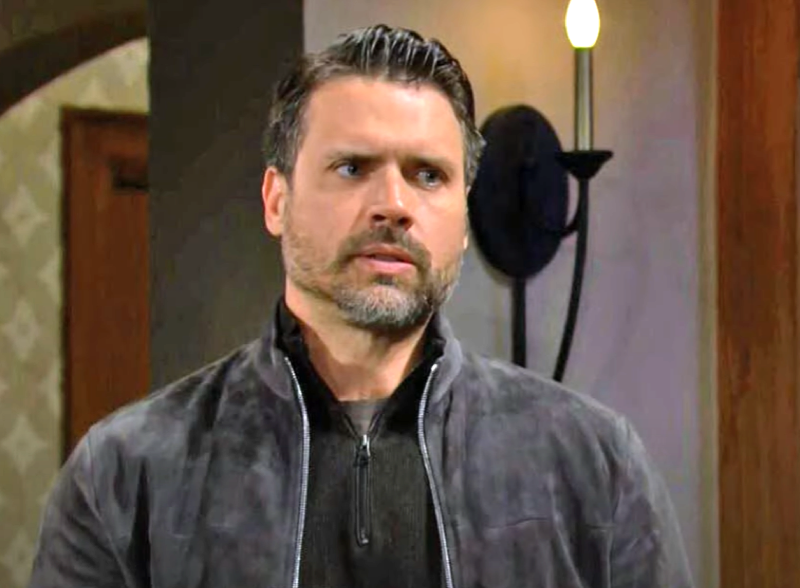 The Young and the Restless (Y&R) spoilers and updates tease Nick Newman (Joshua Morrow) has been trying to find where he belongs. Nick has been in a relationship with Phyllis Summers (Michelle Stafford). Nick wanted to make sure that his sister Victoria Newman (Amelia Heinle) was making the right choice to marry Ashland Locke (Richard Burgi). Phyllis encouraged Nick to find out more about Ashland. Nick did not know that by looking into Ashland’s past that he would become estranged from Victoria. Phyllis has been trying to support Nick while he tries to win back Victoria’s trust. Nick has found comfort from Phyllis but their relationship could have problems in the future.

The Young And The Restless Spoilers: Nick Newman Stays With Phyllis Summers

Nick and Phyllis have had an on and off-again relationship. Nick wants to make his relationship with Phyllis work. Phyllis has been feeling that Nick is becoming distant from her. She has been turning to Jack Abbott (Peter Bergman) for comfort. Jack and Phyllis were married before and still have a strong connection to each other. Nick knows that Jack has been thinking about being with Phyllis again. Jack assured Nick that he was going to be a friend to Phyllis and that he did not need to worry. Nick has been in need of having distance to figure out how to deal with his fallout with Victoria. Phyllis may find that she gets closer to Jack. Nick will need to make sure that Phyllis knows that he wants to be with her. 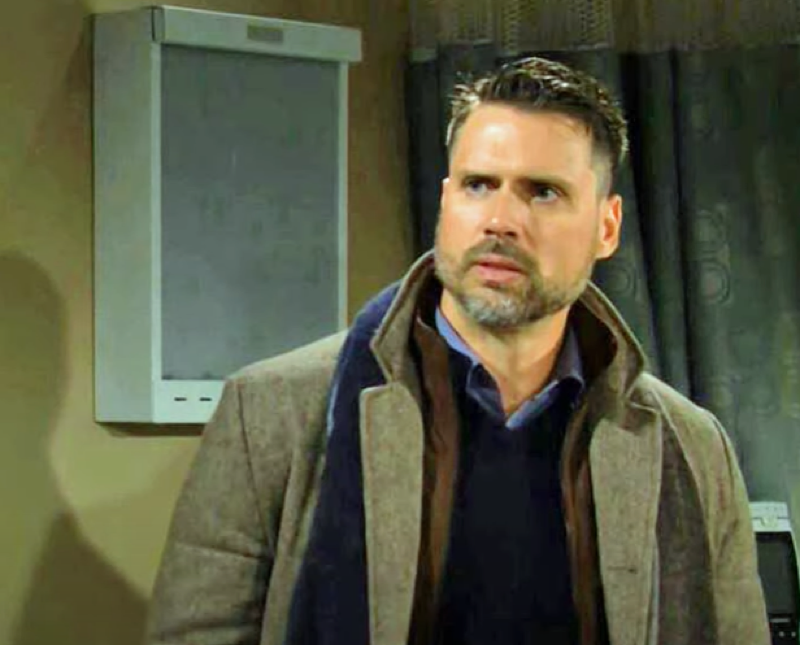 Nick was married to Sharon Rosales (Sharon Case) in the past. They have two children Faith Newman (Reylynn Caster) and Noah Newman (Rory Gibson). Nick and Sharon almost lost Faith but she was saved by Adam Newman (Mark Grossman). Nick was happy to reconnect with Noah when he was at Victoria and Ashland’s wedding. Noah wants to come back to Genoa City to find out what he wants from his life. Nick may start to get close to Sharon as they help Noah and Faith find out what they want from their futures. Sharon is married to Rey Rosales (Jordi Vilasuso) but may find herself drawn back to Nick because they are helping their children.

Nick was in a relationship with Chelsea Lawson (Melissa Claire Egan). They share their love for her son Connor Newman (Judah Mackey) with Adam and his son Christian Newman (Alex Wilson). Chelsea was in a relationship with Adam but they have decided to go their separate ways. Chelsea has been away taking care of her mother Anita Lawson (Catherine Bach). Chelsea may return to Genoa City soon. Nick may decide that he wants to help Chelsea to get back settled in her life. Nick may find that he wants to be with Chelsea again.

The Young and the Restless Nick needs to decide who he wants to be with. Nick has been happy with Phyllis. Nick does not want to lose Phyllis but he might lose her to Jack if he continues to stay away from her. Will Nick be able to continue his relationship with Phyllis? Nick may find that he and Sharon could be together again. Sharon may decide to leave Rey to be with Nick. Could Nick and Sharon rekindle their past relationship? Nick may be the one that Chelsea turns to get her life back on track. Could Nick and Chelsea find love again? Be sure to catch up on everything happening with Y&R right now. Come back here often for The Young and the Restless spoilers, news, and updates.

Days Of Our Lives Spoilers: Sami DiMera Connives To Fool Her Guard And Plot Her…