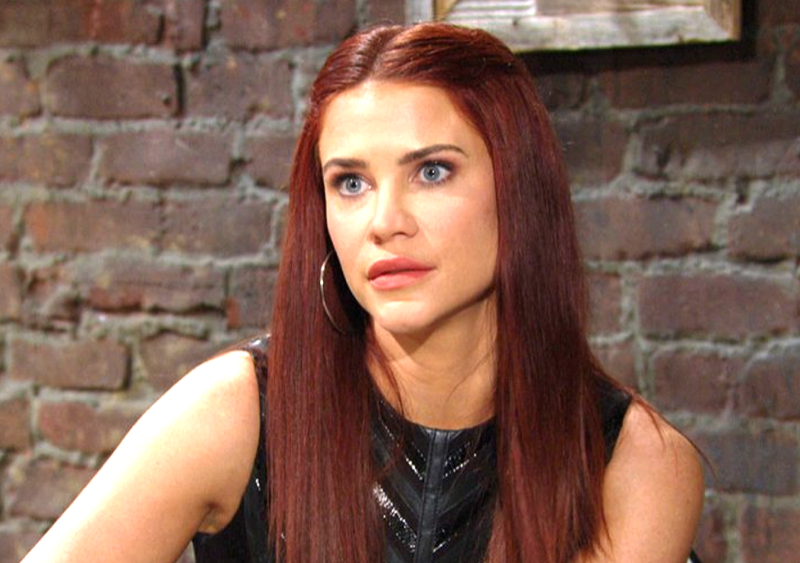 The Young and the Restless (Y&R) spoilers and updates tease that Sally Spectra (Courtney Hope) is starting to live Chelsea Lawson’s (Melissa Claire Egan) life, without intending to do so. Chloe Mitchell (Elizabeth Hendrickson) and now, Adam Newman (Mark Grossman), are forming regular connections with Sally, while Chelsea is helping Anita Lawson (Catherine Bach) during a period of electronically supervised release.

Connected characters and the fans anticipate Chelsea’s return from Minnesota later this year. Ongoing video chats will likely continue to fill the in-person void during that time.

As fans will see, Chelsea is leery of Sally. The use of modern technology will allow Chelsea to keep tabs on Adam, which may spark her renewed interest in him.

Chelsea’s maternal instincts where Connor Newman (Judah Mackey) is concerned have always been strong. Full continuity was debatable when she quickly bowed to Adam’s statement about Connor returning to Genoa City, Wisconsin, after his short stay in Minnesota.

As viewers recall, Adam supported Chelsea’s request that Connor joins her on the escorted trip to Anita’s. Rey Rosales (Jordi Vilasuso) was sent by GC’s District Attorney, Michael Baldwin (Christian Le Blanc), to ensure Chelsea’s arrival and offer his assessment during his brief stay with her, Connor, and Bach’s character. 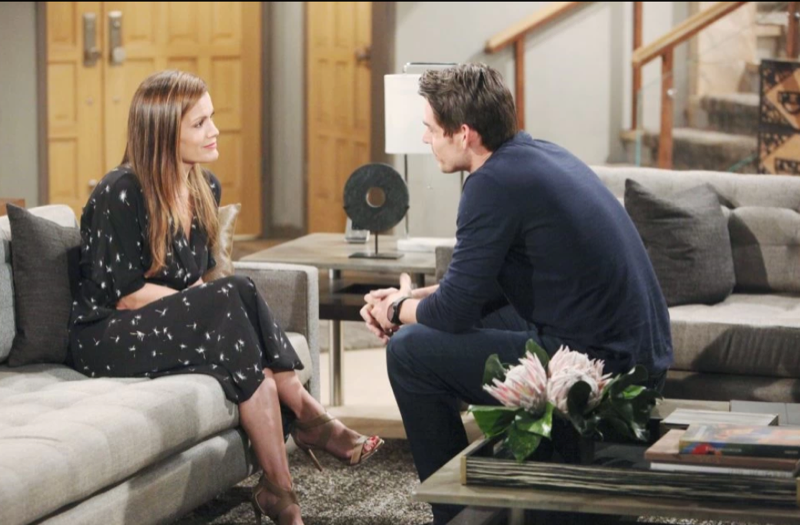 However, fans are aware that Egan took a temporary leave of absence from the cast in order to have her child. The actor recently delivered a healthy baby boy.

So, it make senses that Chelsea is recovering from her mental health issues and would recognize that it was best for Connor to return to live with his father.

The Young And The Restless Updates – Chadam Doesn’t Currently Exist

Chloe was recently surprised to hear Chelsea say, during an earlier video chat session, that she overreacted to Adam’s behavior. Egan’s character acknowledged that Adam wasn’t as involved with Sharon Rosales (Sharon Case) as was assumed.

Chelsea also realized that she wasn’t pushed over the edge by Adam. While he did have her kidnapped, which led to the stroke, the resulting, temporary paralysis and loss of speech is what caused Chelsea to lose control of herself.

Chadam fell apart and Chelsea came to fully distrust Adam, with any sense of loving being crushed. But that was then.

Chloe is already doubting herself. She sees that Sally’s addition to Newman Media’s fashion platform appears to have been a mistake, as she’s a destabilizer.

How can Chelsea allow Hope’s character to take her place at Newman Media? Now, with Adam’s invite to the launch party, Chelsea will also be witness to possibilities of a pairing between Adam and Sally?