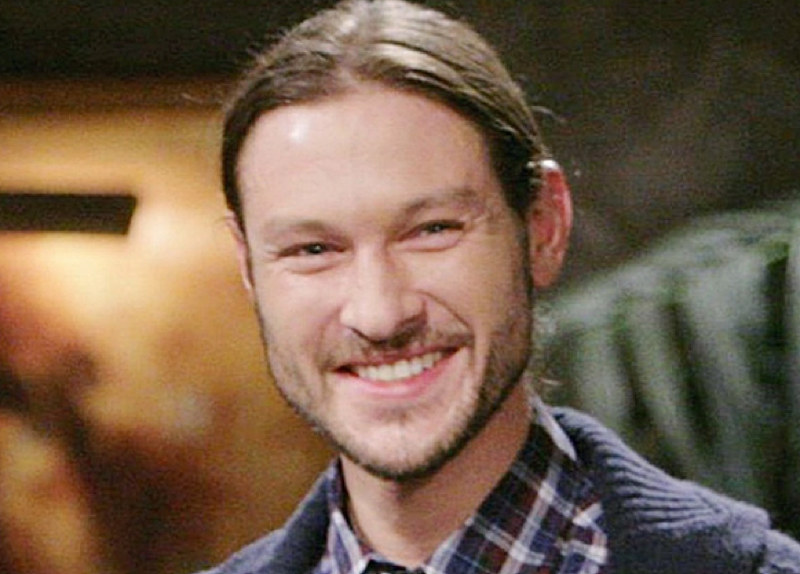 The Young and the Restless (Y&R) spoilers and updates tease that Michael Graziadei, who played Daniel Romalotti, has joined the cast of an upcoming series titled, The Lincoln Lawyer. The actor will take on the role of Jeff Golantz.

The upcoming American legal drama is created and executive produced by David E. Kelley. The series was based on the 2008 novel, titled The Brass Verdict, written by Michael Connelly.

Aside from Graziadei, Manuel Garcia-Rulfo joins the cast as Mickey Haller, a Los Angeles defense lawyer who works out of a chauffeur-driven Lincoln Town Car instead of an office. The series will star Neve Campbell, Becki Newton, Jazz Raycole, Angus Sampson, and Christopher Gorham.

The Young and the Restless Spoilers – Netflix Orders 10 Episodes

CBS was the first network to pick up the show with a pilot order. However, it was dropped when the coronavirus pandemic started to wreak havoc in the United States. A+E Studios took it to Netflix, which then ordered 10 episodes for the series in January 2021. The executive producers are Ted Humphrey, Connelly, and Ross Fineman with Humphrey spearheading the first season. 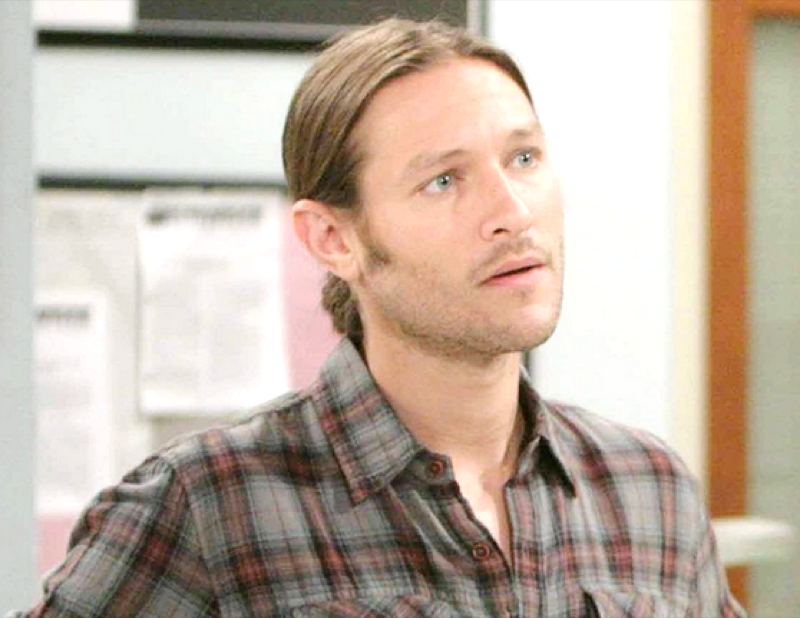 The Young and the Restless Update – Victoria Newman Attacks

Victoria Newman (Amelia Heinle) will attack Lily Winters (Christel Khalil), maybe because of Billy’s attempt to look into Ashland Locke’s (Richard Burgi) past. Lily explains that it was Billy’s idea but Victoria wants her to control Billy. Even if it’s Billy that’s supposed to face Victoria’s wrath, Lilly will be on the receiving end, instead. Victoria will defend Ashland no matter what and she won’t let anyone stop them from getting married.

Elsewhere, Nate Hastings (Sean Dominic) will tell Mariah Copeland (Camryn Grimes), Abby Newman-Abbott-Chancellor (Melissa Ordway), and Devon Hamilton (Bryton James) that the baby is okay aside from needing a bath and testing in the nursery.

Mariah talks about her experience and the trauma that she’s feeling. She’ll also admit her fear of becoming useless to everybody after she gives birth to the baby. She’ll be shocked to learn that it was all Ben “Stitch” Rayburn’s (Sean Carrigan) doing. She wants him to be locked up for everything he’s done to her and what could have happened to the baby. She makes Devon promise that Stitch won’t get away with what he’s done and he’ll assure her that the police are doing all they can.