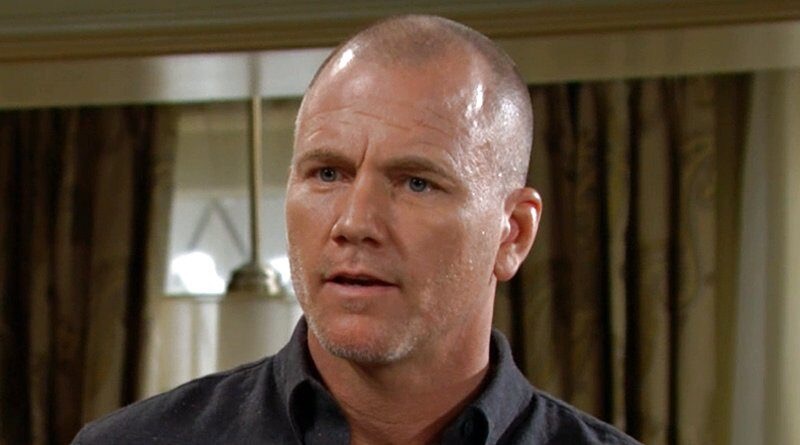 The Young and the Restless (Y&R) spoilers and updates tease that Ben “Stitch” Rayburn (Sean Carrigan) is being made to look like the bad guy. However, whether he’s the villain or the hero remains to be seen. In the meantime, Stitch provides a clue while Mariah Copeland’s (Camryn Grimes) phone is finally unblocked. That means there is finally a location and a real lead in the case.

The Young And The Restless Spoilers – Protein Bar Clue

Y&R spoilers reveal that Stitch provides a clue when he finds out about Mariah’s protein bars. Stitch says that he saw a man at the store who bought a ton of them. This doesn’t necessarily make Stitch innocent, though. With that being said, it might be the only clue that they currently have, so Rey Rosales (Jordi Vilasuso) goes to look at the store’s surveillance footage. Melissa Ordway, who plays Abby Newman-Abbott-Chancellor told Soap Opera Digest, “… Stitch happens to see one of Mariah’s favorite protein bars and says, ‘I saw a guy buy a whole bunch of those at a convenience store.’ So he thinks he may have found a person who may be connected to Mariah’s disappearance. Before this, they have no idea what’s going on and now there’s a lead.” 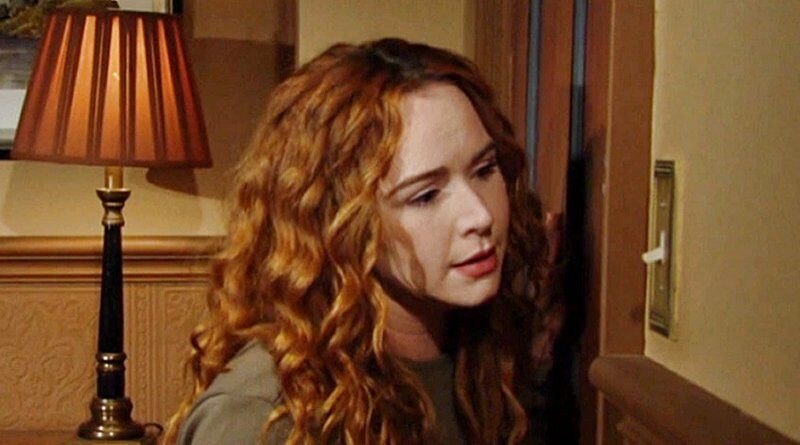 The Young And The Restless Updates – Surveillance Video

Even though there is a man who bought a lot of Mariah’s favorite protein bars, it doesn’t give them a lead. There is a technical glitch that makes it impossible to identify the man or even get a good look at him. Despite this letdown, it looks like others will have some success.

The Young And The Restless Spoilers – Mariah Copeland’s Phone Unblocked

The Young and the Restless spoilers reveal that the biggest obstacle to finding Mariah has been her phone. Someone has turned off the phone’s location, which means they have no idea where Mariah is at. She could be right there in Genoa City or could be halfway across the world. However, Kevin Fisher (Greg Rikaart) is notified that is IT team has finally unblocked Mariah’s phone and they finally have a location.

The Young And The Restless Updates – Saving Surrogate

The location on Mariah’s phone will only tell the police where the phone is, which might not be the same place as Mariah. However, it turns out that the phone and Mariah are both in the same building. Mariah goes into labor and is terrified to deliver the baby all by herself in that little room. She throws the sheet off the camera in the hopes that the kidnapper will come to her aid. As she goes through the contractions, Mariah gets rescued. However, will there be time to get her to the hospital or will she be forced to give birth right then and there?