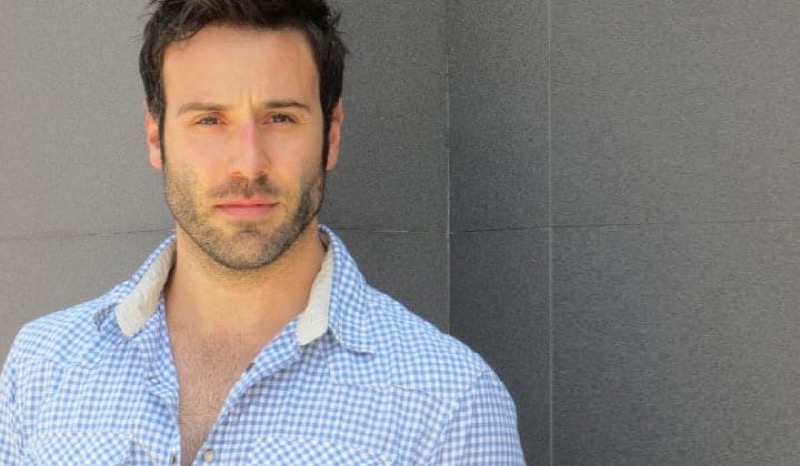 Although the project is an independent film, General Hospital’s McLaughlin tagged lifetime in his post. The film might be on a new network, but the role is very familiar. McLaughlin is once again playing a cult leader. Otherwise, McLaughlin isn’t releasing many details about the film. McLaughlin says in his post that this is a character she has played before on a certain soap opera. This points to none other than Shiloh, the devious leader of Dawn of Day. There have been many cult leaders that have been discovered in the United States and frankly, it is hard to tell what cult this movie is attached to. However, General Hospital fans know that McLaughlin can certainly deliver when it comes to portraying a cult leader. McLaughlin made Shiloh one of the most hated men on daytime tv. McLaughlin is not going to disappoint in bringing out the cult leader’s personality in this film. 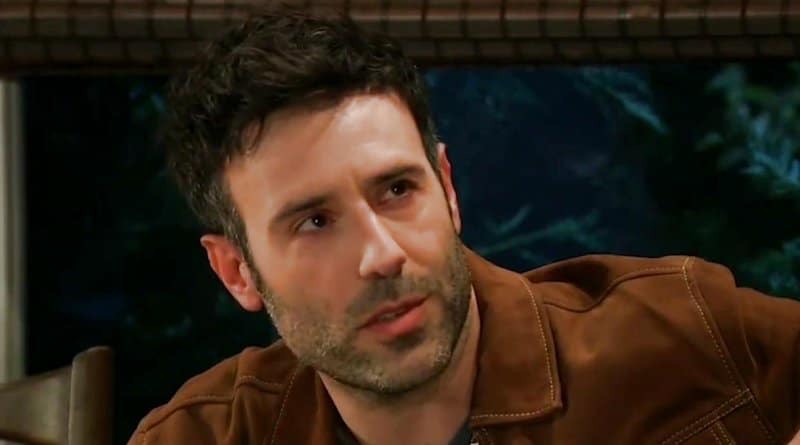 The General Hospital star is filming a movie called Dangerous Cult. McLaughlin’s character’s name is Ken and from the looks of things, he is the leader of a dangerous cult. Of course, most cults are dangerous and people who get mixed up in them often get hurt. Will Ken be as evil as Shiloh? Does this character go around drugging women and sleeping with them to initiate them into a cult? Could this man be worse than Shiloh ever thought about? No matter how evil he is, we know that Coby will be great in the role.

Could Shiloh Return To General Hospital

Although General Hospital’s Sam McCall (Kelly Monaco) went to prison for killing Shiloh he could always come back to the show. No one stays dead on a soap. However, even if Shiloh is truly is dead, McLaughlin could always return as a twin or even a look alike. Imagine the heads that would roll if a Shiloh look-alike came back to Port Charles. Shiloh terrorized half the town, what could happen if people began to run into him again? Shiloh’s reign of terror could get someone killed before the truth could come out. Looking like Shiloh could be hazardous to a lookalike’s health.

How much havoc could Shiloh cause if he came back to Port Charles? Would Jason Morgan (Steve Burton) allow Shiloh to live for five minutes? Some fans would like to have Coby back on set, however, most would insist on him being someone new.