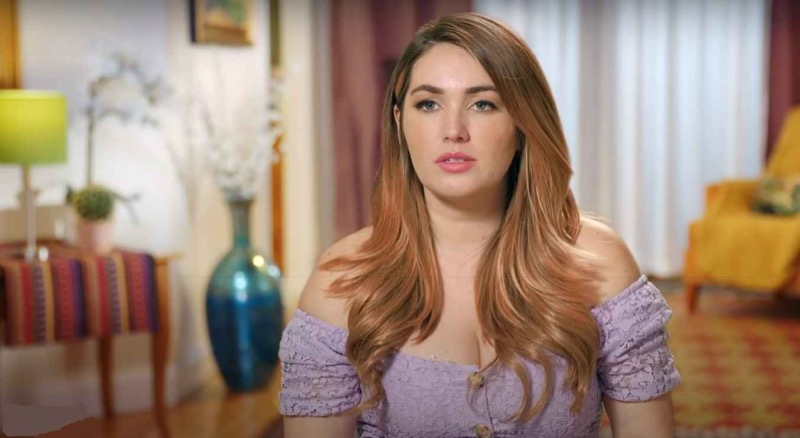 90 Day Fiancé spoilers and updates tease that star Stephanie Matto is ready to expand her reach in the adult entertainment industry. The TLC celeb recently announced that she’s starting her own company inspired by the infamous OnlyFans.

Stephanie Matto is bringing out her inner entrepreneur with her latest venture. The 90 Day Fiance celeb recently shared she’s going to start a new business that might just be the perfect alternative for OnlyFans.

In an Instagram post, Stephanie proudly revealed that the past year has been “insanely financially successful” for her. This is after her OnlyFans and other online gigs became quite popular.

Now, the 90 Day Fiance star is sharing her success with others by launching her own adult-based website. Stephanie revealed that she’ll officially open it in a month.

Stephanie Matto added that her exclusive site will be the perfect place for fellow NSFW creators to share their content. The 90 Day Fiancé celeb said she’s looking for “top tier content creators” to join her platform. 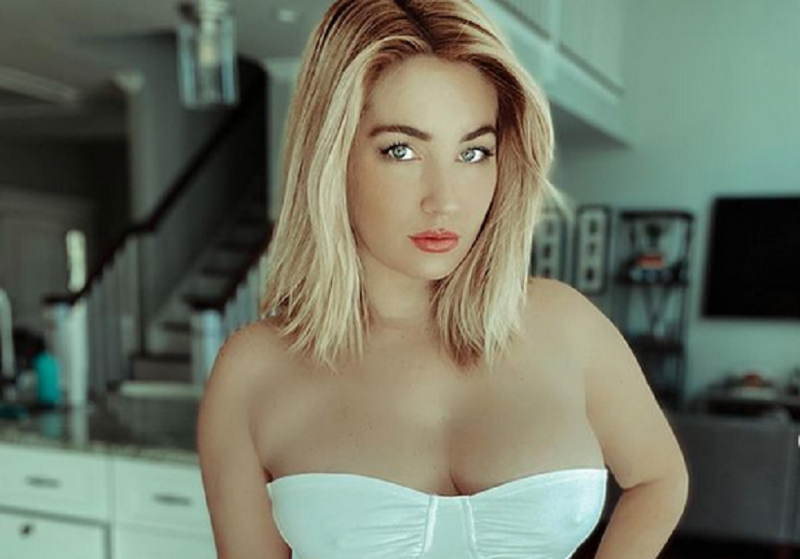 The reality star noted that she already “hand-selected a bunch of founding members” to join her in her upcoming site. Stephanie also assured potential members that her website will not get a huge cut from the creators’ money.

She added that members will have no limits in earning money as long as they share good content. So far, Stephanie has yet to reveal the name of her site and when exactly it will open.

Stephanie Matto Not Having Negativity From Haters

Meanwhile, Stephanie Matto is not letting negative comments get the best of her. The 90 Day Fiance star recently took to Instagram and called out those who are criticizing her and her mom on Pillow Talk.

Stephanie revealed she’s been getting negative feedback for showing support to Natalie and Mike. She pointed out that 90 Day Fiance is just “for entertainment” and that the couple’s relationship is really none of her business.

Stephanie also defended her mom from all the mean comments online. She revealed that her mother doesn’t really see the negative remarks because she doesn’t have social media. In a way, she finds this helpful as her mom is saved from all the stress of reading the hateful comments firsthand.

The 90 Day Fiancé star added that she intends not to have her mom on social media so as not to hurt her feelings with all the mean comments.