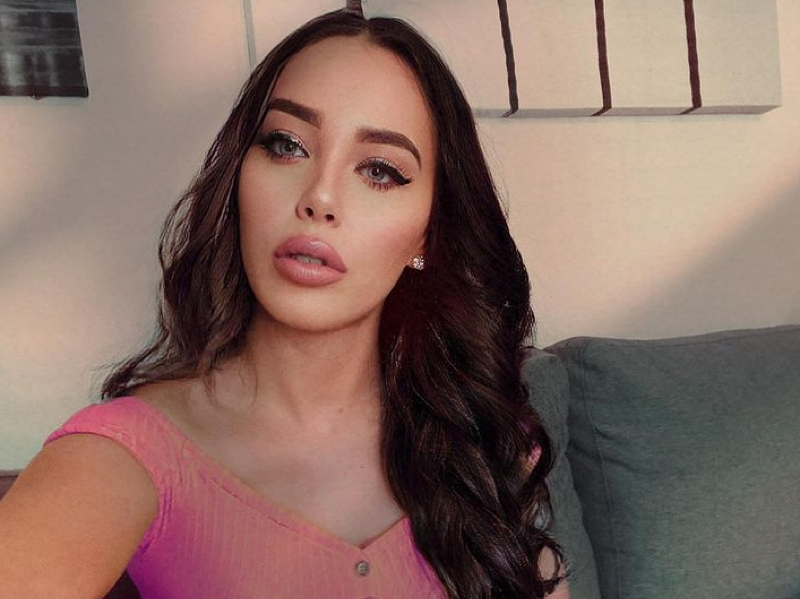 90 Day Fiancé spoilers and updates tease that star Deavan Clegg has been gushing over her boyfriend, Topher Park, over the past couple of months. Apparently, Topher has been showing signs of being a good father to Taeyang and Drasiclla.

Fans are also impressed by his efforts of giving so much love to the kids despite not being their biological father. Now, Topher shared another wholesome story about his dad’s duties with Drascilla as they head out for shopping.

In an Instagram post, Topher Park shared a lengthy message talking about how he enjoys being a father to Drascilla. Apparently, the two went out for quick shopping. Topher also said that he bought school supplies for Drascilla as she prepares for her educational journey.

Topher also expressed his nostalgic feelings of buying school supplies again. According to him, he feels that he’s more excited than Drascilla during their shopping time together. It also appears that 90 Day Fiancé star Deavan Clegg was with them to take sweet pictures. 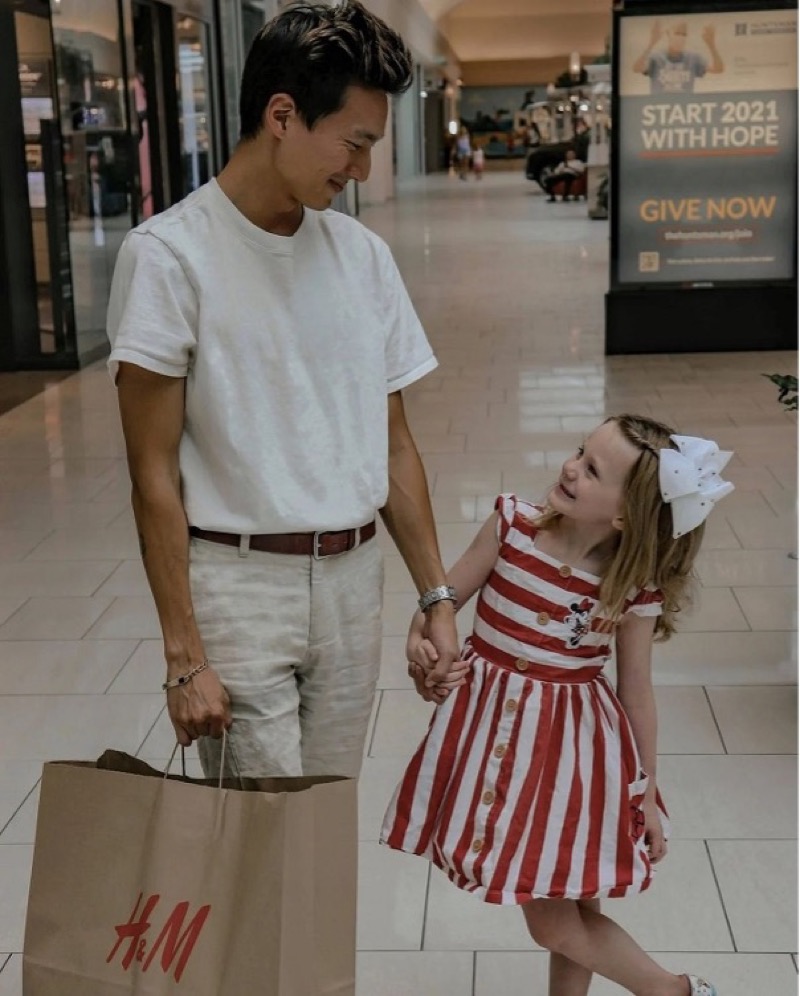 90 Day Fiancé Updates – Is Topher Park The One For Deavan Clegg?

90 Day Fiance fans have seen how Deavan Clegg struggled a lot with her relationship with Jihoon Lee. Apparently, the two didn’t work out and Deavan ended up leaving Jihoon in Korea. The two also exchanged accusations against each other, leaving their fans heartbroken from their split.

Now, fans think that Topher Park is finally the one for Deavan. He’s been showing fatherly love for Taeyang and Drascilla, which is something that fans think Jihoon struggled on. The two also have tons of common interests, especially with their fashion.

At this point, Deavan has yet to confirm if she’s already married to Topher. However, fans think that they’re going to tie the knot anytime soon, especially by how the two look so in love with each other.

90 Day Fiancé star Jihoon Lee tried his best to win his custody battle against Deavan Clegg for their son, Taeyang. Jihoon was helped by several individuals to the point that he finally reached a strong legal team.

Fans thought that Jihoon has the upper hand in his custody battle against Deavan. However, the tables have suddenly turned against Jihoon after his unexpected feud with his legal team, which ultimately led to their separation.

Now, fans think that Jihoon has left social media after cutting ties with his legal team. He’s been inactive for months and fans are starting to get worried about him.