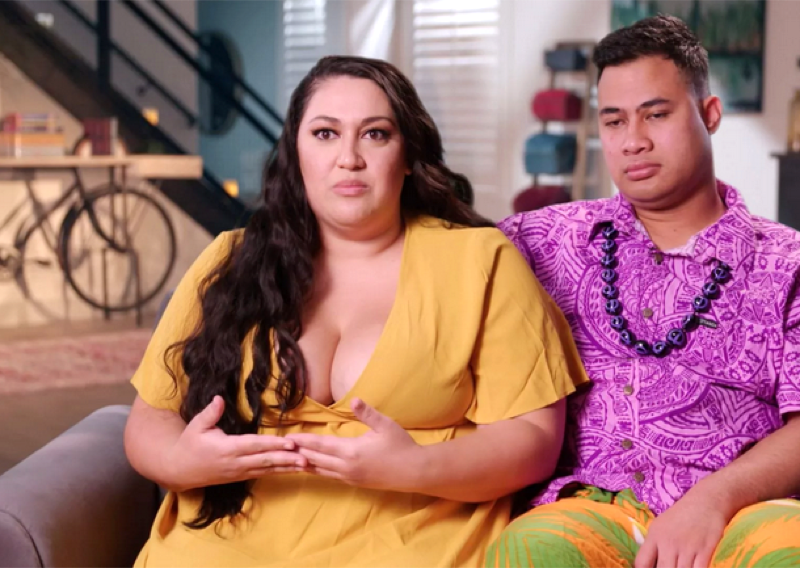 90 Day Fiancé spoilers and updates tease that Kalani Faagata doesn’t want to be pressured into having another baby. She already made her feelings clear to her husband Asuelu Pulaa, but it’s obvious that her words fell on deaf ears after the latter gave her a baby blanket as a Christmas gift. It’s not only her husband who’s pressuring her but Tammy and Lesina, too.

In the previous episodes, Asuelu and Kalani were shopping for a car. Asuelu plans to do ride-sharing so the couple went out to look for a new vehicle. He’s interested in getting a minivan but Kalani doesn’t think that it’s a good idea. She asked Asuelu why he prefers a minivan. She also tried to explain that a minivan will cost more money and gas.

The car salesman agreed with Kalani and said that a minivan isn’t the best choice especially if the purpose it’ll serve is ride-sharing. But Asuelu pushed back and said that he wants a big car because they’ll be having another baby soon. Kalani was shocked by Asuelu’s statement because they never agreed on it.

Kalani was unable to get the message across, no matter how hard and how often she tried. Her husband gave her a Christmas gift, which was a baby blanket. After Kalani opened her gift, Asuelu said that he wants to have a big family and he’s hoping that his wife will make his dreams come true. 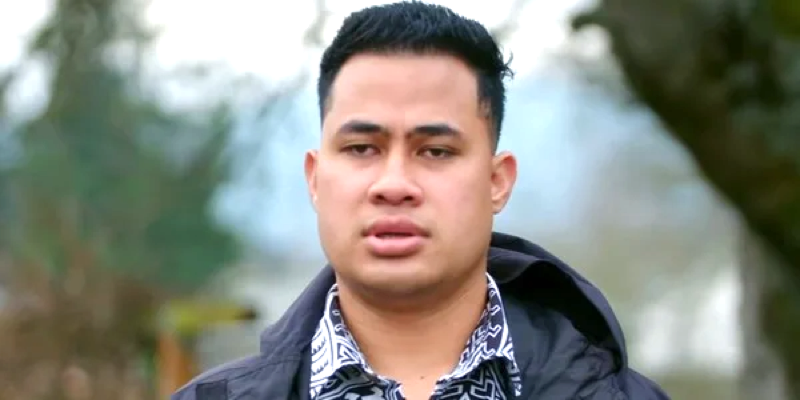 Kalani couldn’t believe what she heard and explained that they already talked about it and it’s not something that other people should know. The matter should be kept private and Kalani said she didn’t want to keep being pressured into having a baby.

“I can’t even believe that we’re having this conversation right now, I feel like we’re in the Twilight Zone,” Kalani replied.

Tammy and Lesina even went as far as telling Kalani to be an obedient wife, just like a true Samoan woman. Kalani was left in utter shock and was pissed off. She said her purpose isn’t just to “pop out a thousand children.” She also wondered why they’re not pressuring Tammy when she only has two kids.

“Kalani look at me. I’m selfless. I’ve got nine children, and I’m fine,” Lesina said, a statement that contradicted her previous comment that cash matters more to her than kids.

Kolini defended her sister and said, “It’s her body. She can say that she doesn’t want another baby in her body right now.” Tension started to rise after Kolini spoke up. Her words didn’t sit well with Tammy and Lesini and the pair asked why she’s talking since they only wanted to hear from Kalani. Will Kalani and Asuelu be on the same page when it comes to having another baby?