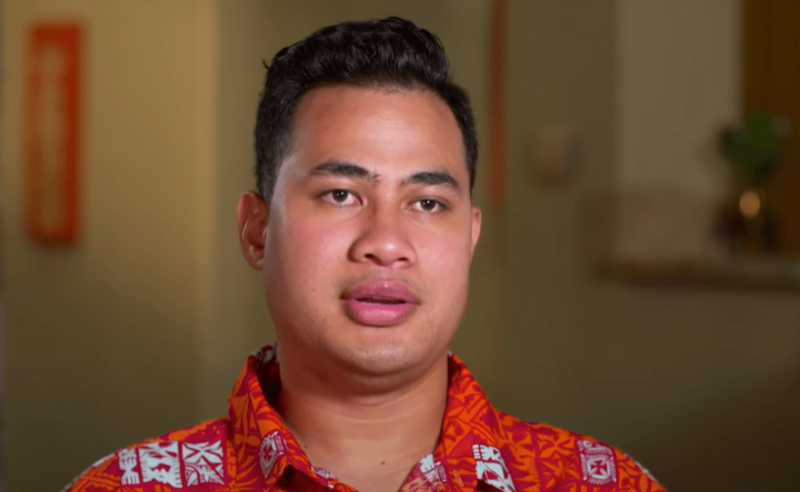 90 Day Fiancé spoilers and updates tease that Asuelu Pulaa has told his wife, Kalani Fagaata that he wants another child. This is a huge shock to her and the viewers of the show. On the newest episode of 90 Day Fiancé: Happily Ever After, Asuelu comes out with Kalani and tells her that another child is something he really wants and this took a lot of us by surprise!

The marriage that Kalani and Asuelu are in is very turbulent. The couple has talked about getting a divorce for years and Kalani even sent him off to Washington during the pandemic because of his behavior. He continued to go out and party even though the entire world was quarantining. This caused a huge rift in their relationship and many of us just thought that they would be done after this. Clearly, she took him back, and now they’re talking about a third child! 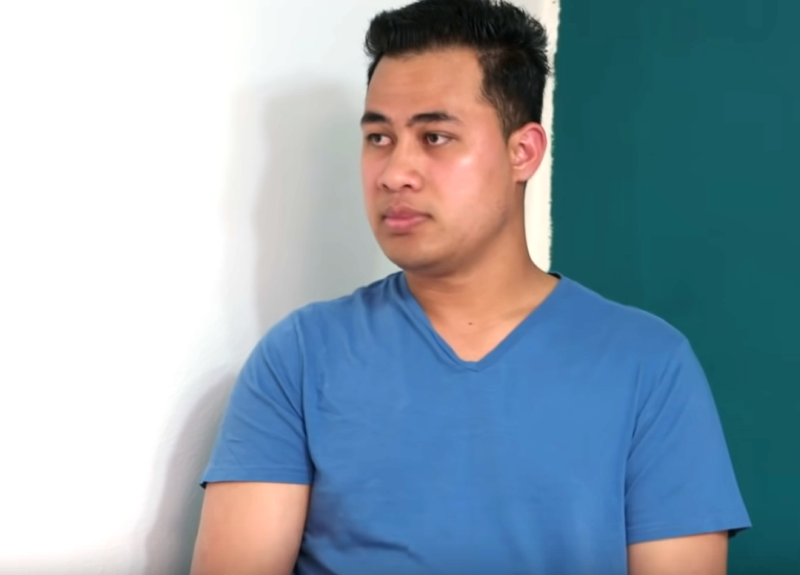 In the trailer for the newest episode of the show, the couple goes shopping for a new car. Asuelu makes sure to look at the minivan that seats eight. Kalani tells him that they need a smaller car that will fit both of the boys and save them money on gas. He doesn’t think this way at all. He just keeps thinking about the minivan. This is when he drops the bomb on her.

Asuelu really states his case for getting the minivan and he also tells Kalani that he wants to get a job as a driver for a rideshare company. He tells her, “I just want a big one because we have another baby soon and it’s going to be all fit inside. I just give him some idea. We’ll have another baby. I want a big family and this is the right care for us to get.”

This moment stuns Kalani, but the car dealer is completely onboard with Asuelu. Kalani says to him, “I’m sorry, what are you saying? When did we talk about having another baby?”

Things are really heating up for these two and we will know soon if he really does want another child!