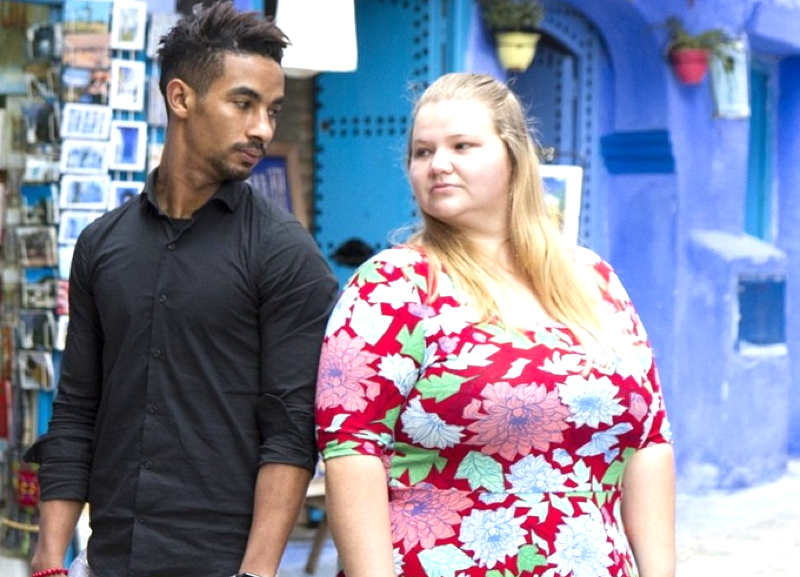 90 Day Fiancé spoilers and updates tease that stars Nicole Nafziger and her Moroccan boyfriend, Azan finally ended their relationship. Mind you, a lot of TLC fans claim they already knew it was not going anywhere years ago. Recall, she featured in Season 4 of 90 Day Fiancé in 2016 and finally left the franchise no nearer to becoming a couple. Bored with it, many fans called them the 90 Year Fiancé couple. Well, it looks like it’s all over now. Interestingly, some fans noticed Bachelorette alum Josh Seiter seemed to be sniffing around.

Lots of people complain about made-up storylines for the various couples on the TLC show. However, obvious scripting and editing never really came along all that often in the earlier seasons of the show. However, Nicole Nafziger and Azan faced those accusations after he repeatedly ghosted on her. Many fans thought that she was delusional as she repeatedly claimed they still loved each other.

Even after she left 90 Day Fiancé, Nicole kept on insisting that they still loved planned a wedding. She was always about to get engaged or married. They were meant to be together, she claimed. However, fans knew it was all over a long time. In fact, when she went to Morocco, some fans didn’t believe her. Later, she finally removed her engaged status off her Instagram profile in early 2021.

Celebuzz broke the news about Nicole finally admitting that she and Azan are over. In fact, she posted about it on her social media a number of times. So, plenty of comments went out about it, especially as various bloggers also shared her posts. One of her posts said, “I am 💔 to confirm Azan & I are DONE FOR GOOD.” Well, tired of her laboring the point, one follower said, “How many times are you going to post this?? We get it lol.” 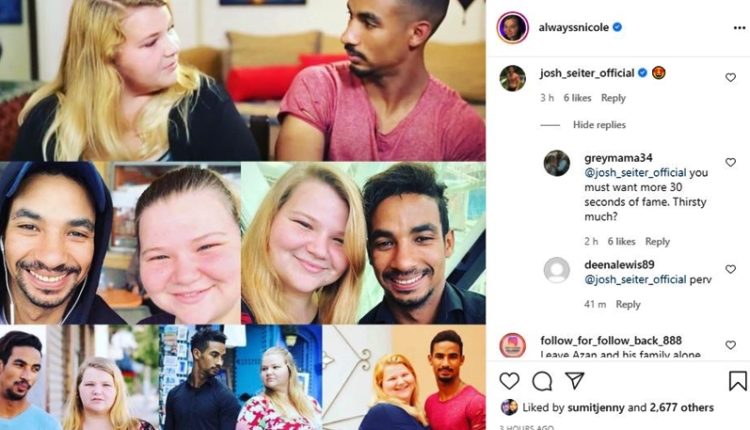 Meanwhile, some critics accused her of just posting her usual clickbait and then spamming her followers. However, the news from the 90 Day Fiancé star seems genuine, according to some followers. Some people hope that for her own sake, she finally accepts it’s all over and gets on with her life. After all, her daughter could use some stability.

More Fans React To The News

90 Day Fiancé fans commented on her post quite a lot. One of them said, “We knew that already. We were waiting for you to catch up.” Then, another fan wrote, “We already know Azan left you [a] long time ago… Nothing new at all 😂.”

Interestingly, Bachelor Nation alum Josh Seiter who slid into a relationship with Yolanda Leaks last year posted up, “😍.” After their engagement fell through, he claimed that Lisa Hamme also slid into his DMs. Well, it looks like Nicole’s available now, so stay tuned.

Remember to check back with us often for more news about the cast of TLC’s 90 Day Fiancé.