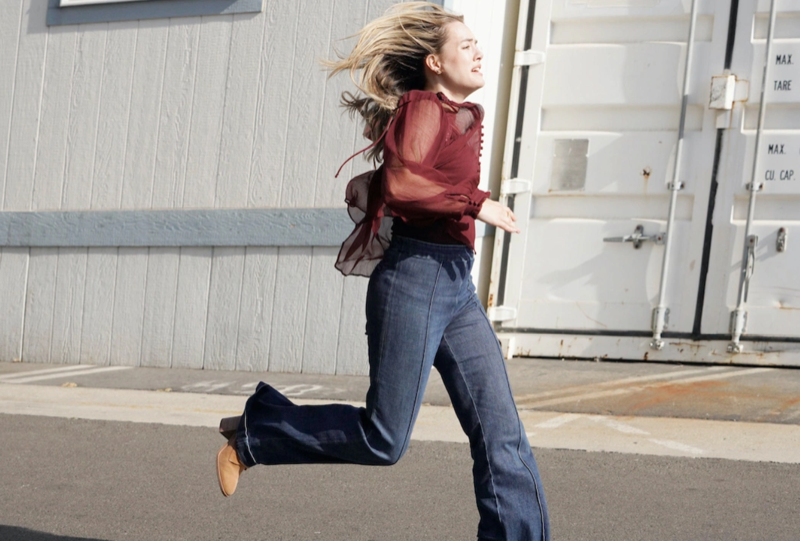 The Bold and the Beautiful (B&B) spoilers and updates tease that Liam Spencer (Scott Clifton) is being transferred to a different prison. When Thomas Forrester (Matthew Atkinson) and Hope Logan Spencer (Annika Noelle) arrive to tell the police about the suicide video, they are informed of the transfer. Hope knows nothing about it and takes drastic action to prevent Liam from being taken away.

The Bold And The Beautiful Spoilers – Reporting Vinny Walker’s Suicide

B&B spoilers reveal that Thomas and Hope tell Deputy Chief Brady Baker (Dan Martin) that he has to release Liam Spencer (Scott Clifton). They explain that Vincent “Vinny” Walker (Joe LoCicero) sent Thomas a video before his death. As they go over the video proving that Vinny committed suicide in order to frame Liam for murder, Baker listens with astonishment.

However, there is nothing he can do unless they can prove it. They don’t have Thomas’ phone, which is where the video is located.

The Bold And The Beautiful Updates – Transfer Shocker

Baker informs Hope that Liam is being transferred to another prison and he’s already gone. Hope is shocked as she knew nothing about any transfer. She doesn’t understand why the prison would take him somewhere else as Liam is a first-time offender. She happens to glance out the window and Liam isn’t gone yet. Prison officials are in the process of getting Liam into the van. 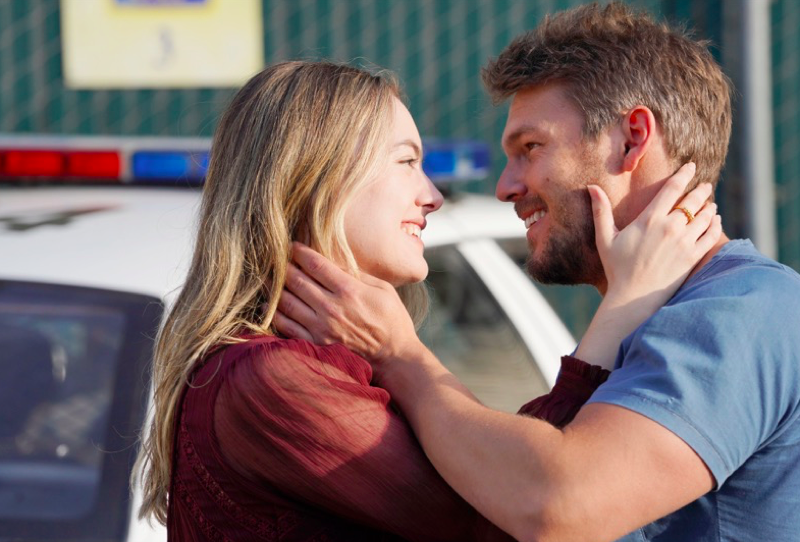 The Bold And The Beautiful Spoilers – Buying Time To Get Proof

The Bold and the Beautiful spoilers reveal that Hope knows she can get Baker the proof that he needs so Liam can be released. However, she just needs a little bit of time. She doesn’t want Liam being transferred anywhere in the meantime. Noelle explained the storyline to Soap Opera Digest,

“That’s when Hope has to slow them down [from moving Liam], or at least create a distraction to buy more time… she sees out the window that Liam is getting transferred into the prison van. That’s when she makes a run for it to try and buy a little more time to hopefully have Deputy Chief Baker have a change of heart.

The Bold And The Beautiful Updates – Drastic Action

When Hope “makes a run for it,” she is desperate and will do anything to stop Liam’s transfer from happening. She can get the proof that Baker needs, but they are running out of time. So, it sounds like she might run toward the prison van. Now, prison guards won’t let her get anywhere near Liam. However, she just might throw herself in front of the prison van to stop it from driving off.

Meanwhile, Thomas must convince Baker to take some sort of action. It is teased that Baker gets the corroboration he needs. Perhaps an officer goes to Spencer Publications and gets the phone. Or maybe Baker calls Ridge Forrester (Thorsten Kaye), who might forward him the video text. Remember, Justin left Ridge in his office and told him to let himself out. It’s possible that Ridge grabbed Thomas’ phone before leaving. Somehow, Baker is able to confirm Thomas and Hope’s story.

However, even if Liam gets released right then and there, it’s not the end of the story. There is still Justin Barber (Aaron D. Spears) to deal with. What’s going to happen when the truth about his actions comes out?