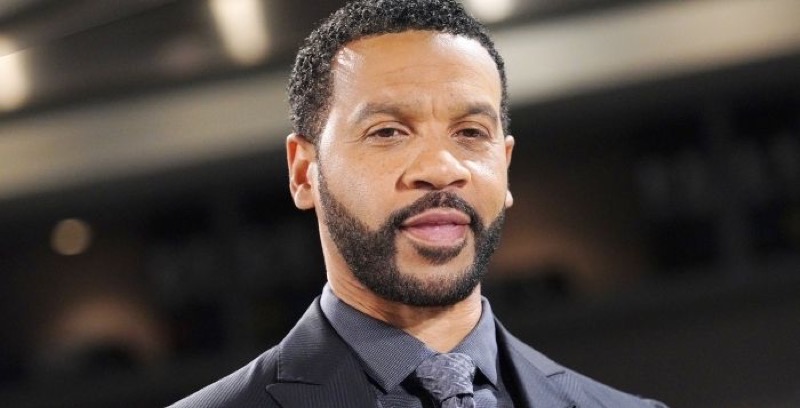 The Bold and the Beautiful (B&B) spoilers and updates tease that Justin Barber (Aaron D. Spears) won’t be going to prison for holding Thomas Forrester (Matthew Atkinson) hostage. He also will not be sent to a psychiatric hospital. The actor confirmed that Justin is sticking around. The actor also talked about how George Floyd affected the CBS soap.

The Bold And The Beautiful Spoilers – Justin Barber’s Transformation

B&B spoilers reveal that Justin has been Bill’s right-hand man for many years. They have gone through a lot together. The lawyer has always been around to take care of Bill’s goals and messes. However, Bill also hasn’t treated him very well, as we saw in the flashbacks. Speaking to Bold Live!, the actor explained that over the years, there came a time when Justin finally had enough. That is what we are seeing him go through right now.

The Bold And The Beautiful Updates – Not Leaving Soap

When this storyline about Bill and Liam Spencer’s (Scott Clifton) arrest first began, nobody had any idea it would lead in this direction. It was a surprise to see Justin trying to take over Spencer Publications. Even though Liam and Bill are innocent in Vincent “Vinny” Walker’s (Joe LoCicero) death, Justin has no intention of letting them go free. He even kidnapped Thomas and has been holding him in a locked cage for days. 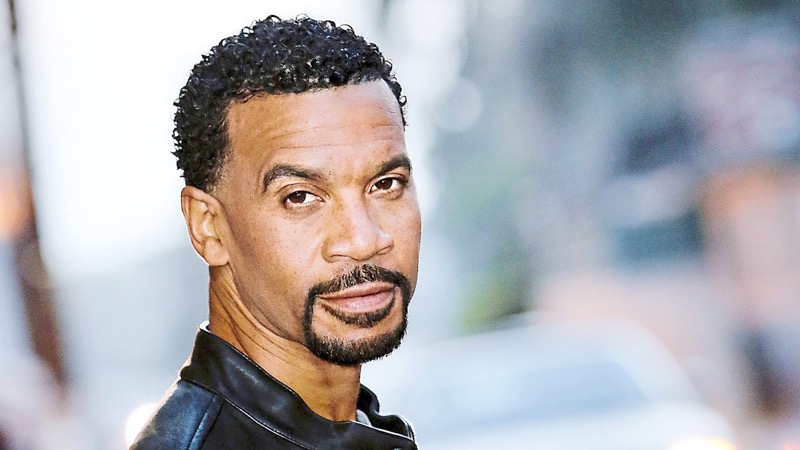 Even though fans worried about Spears being written off of the soap, the actor confirmed he is sticking around.

The Bold and the Beautiful spoilers reveal that there have been many changes in the soap in the past few months. The actor confirmed that this was triggered by George Floyd’s death. He admits that the soap might not be perfect and he still hasn’t seen a black director. However, he did note all the changes that have been made, including people of color being made leads in the soap.

“The Bold and the Beautiful has been a white show for a very long time. Circumstances within this world happened and they could’ve ignored it, been like, ‘Ah, whatever; oh, you know what, I’m happy.'[…] But guess what? George Floyd died and things around the office have changed. There are a lot more people behind the scenes, a lot more people in front of the scene; it’s a lot more people writing. No, I haven’t seen a director yet; there are people in the wardrobe. Yes, there’s more they can do, but guess what? They did something and now they’re mixing it up with main storylines with people of color as the lead actors.”

The Bold And The Beautiful Updates – Bill Spencer Rivalry

Spears explained what fans can expect for Justin if he’s staying in the soap. He teased that there could be a major ongoing rivalry between Justin and Bill.

The Young And The Restless (Y&R) Spoilers: Moses Proves To Faith Exactly How In Tune They Are