The Young And The Restless (Y&R) Spoilers: Moses Proves To Faith Exactly How In Tune They Are 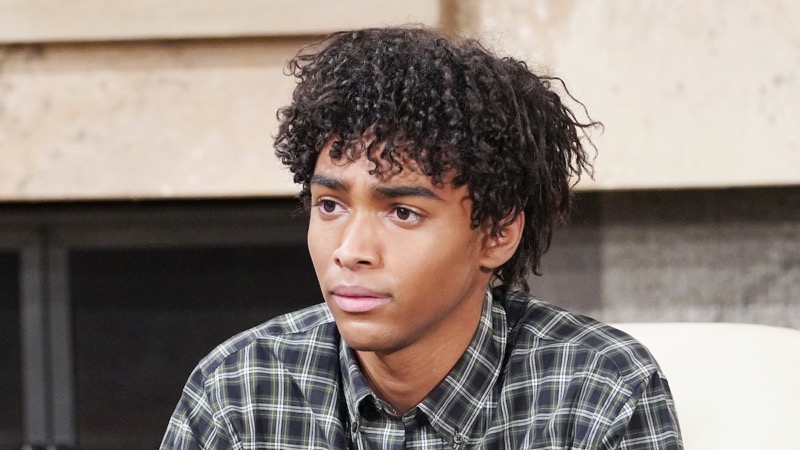 Viewers of The Young and The Restless will recall that Moses and Faith are finding they have much in common. Moses has a good path ahead of him with shadowing Nate Hastings (Sean Dominic) at the hospital, while Faith may not be sure yet what she wants to do for a living. Their families know each other and have been good friends, and it seems only natural that Moses and Faith want to spend time together. Moses is a little older than Faith, but not too old. Now that Faith’s older sister Summer Newman (Hunter King) has moved out of the country, it is even more important for Faith to have a friend.

Her other older sister Mariah Copeland (Camryn Grimes) is away too but Faith’s family has been cautious not to tell her that she may be missing. Faith has had enough drama for the past few months, what with being bullied, being in an accident, and having a kidney transplant, as viewers of The Young and The Restless will recall! As a matter of fact, it was in the hospital where Moses and Faith met, probably not realizing that their families went so far back with each other. 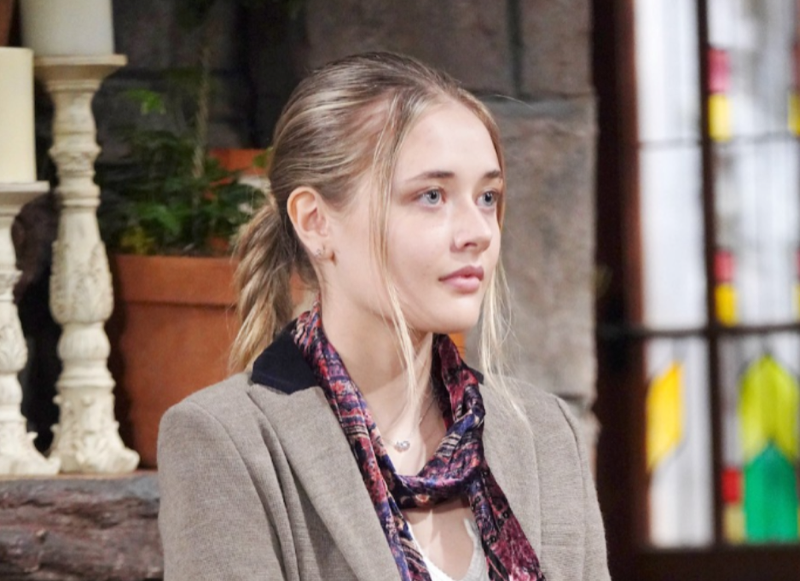 Even though Moses’ half-brother by adoption, Devon Winters (Bryton James) is by far the most creative in the Winters family, Moses undoubtedly has been influenced by him. Lily Winters (Christel Khalil) is legally Moses’ half-sister by blood, with them sharing Neil as their father legally, although her actual birth father was Malcolm Winters (Shemar Moore) and she is a writer so there is creativity in the Winters family.

Malcolm was a photographer. Faith’s brother Noah Newman (Robert Adamson) is also a creative person, being a talented musician and also a photographer. Devon, of course, is much into music and it may be this is the kind of “being in tune” together that Moses might want to show Faith. Perhaps Moses has some musical talent and plays a keyboard, guitar or some other instrument and Faith can sing.

Viewers of The Young and The Restless might enjoy hearing the two of them having a jam session or perhaps even trying their hands – or vocal cords, as the case may be – at karaoke! It wouldn’t even have to be in a club – as viewers of The Young and The Restless know, Devon owns a record label and he’s certain to have some tracks that Moses and Faith can have some fun with!