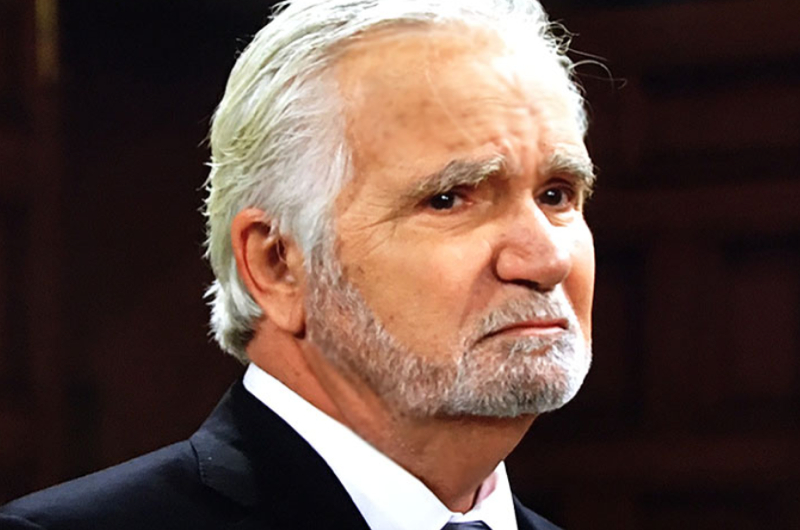 The Bold and the Beautiful (B&B) spoilers and updates tease that no one should be surprised that Eric Forrester (John McCook) is reeling now that the truth is out about Carter Walton’s (Lawrence Saint Victor) tryst with his wife, Quinn Forrester (Rena Sofer). After Carter offered his resignation from Forrester, Eric admitted that he was feeling very disappointed and hurt by all of this. After all, he considered Carter to be a part of the Forrester family, and that’s why he decided to make a shocking statement to him. Here’s what you need to know.

According to the latest edition of Soap Opera Digest, Eric tells Carter something that he certainly didn’t expect to hear. Speaking to the publication in a new interview, John McCook, who plays Eric Forrester on the hit CBS soap, says that while his character is certainly hurt, his anger starts to surface, and that’s when he lays down the law with Carter. 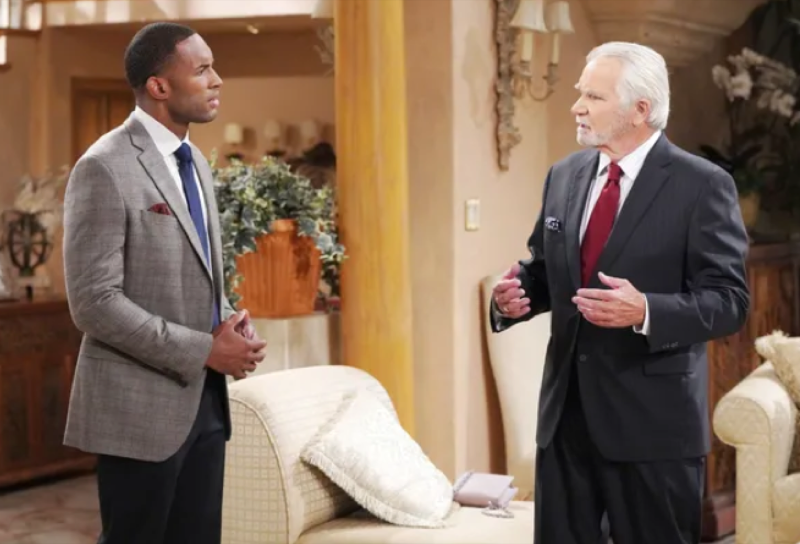 With that said, Eric is still having a difficult time dealing with this dual betrayal. This wound cuts deep for him because according to McCook, his character is a very forgiving person.

He added, “The wound from Quinn is severe and the anger from the wound with Carter resonates. What he really wants to say is, ‘Shove it up your legal brief.’ But jokes aside, it really is a powerful moment between these two men.”

The Bold And The Beautiful Updates – What’s Next For Carter Walton?

Needless to say, fans will have to tune in to find out what Carter’s reaction will be. Will he stay and help with the divorce, or will he find a way out of this? Fans will find out soon enough!