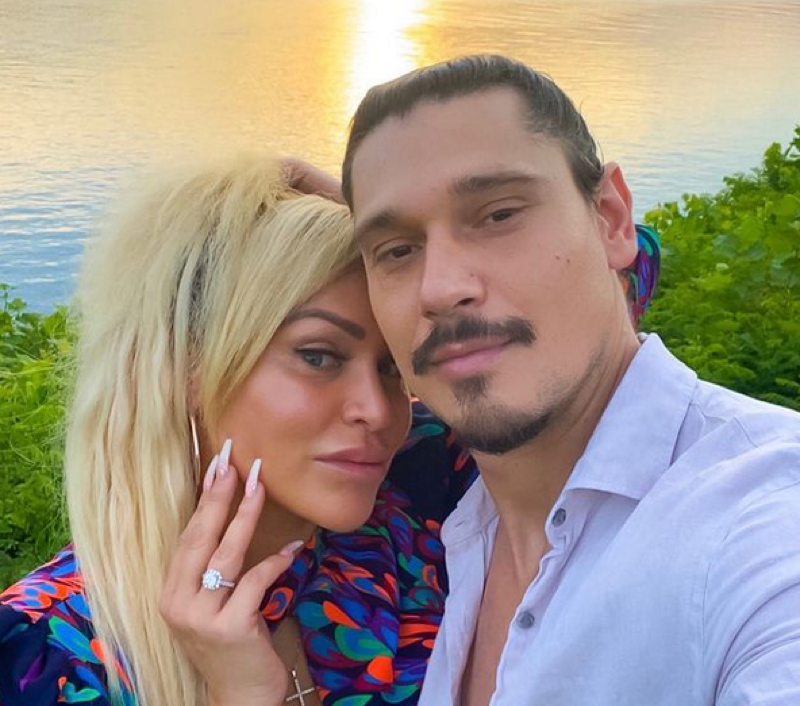 90 Day Fiancé spoilers and updates tease that fans are curious what is going on with Darcey Silva and fiancé, Georgi Rusev’s Instagram photos. The couple has been posting a lot more lately and there have been some extremely sexy photos coming our way.

Fans have given Darcey a lot of backlash for how many filters she uses in her photos. She also uses Photoshop a lot and we can tell that she doesn’t check the editing until she posts the pictures. Lately, she is being dragged by fans due to a very racy picture of her with Georgi.

We will see Darcey return to TLC on July 19 with her sister, Stacey Silva on Darcey and Stacey. The women are excited about the second season of the show and we will see them making even more changes to their lives and bodies. We will see some drama between Darcey and Georgi too and fans are concerned that he could be gaslighting her. 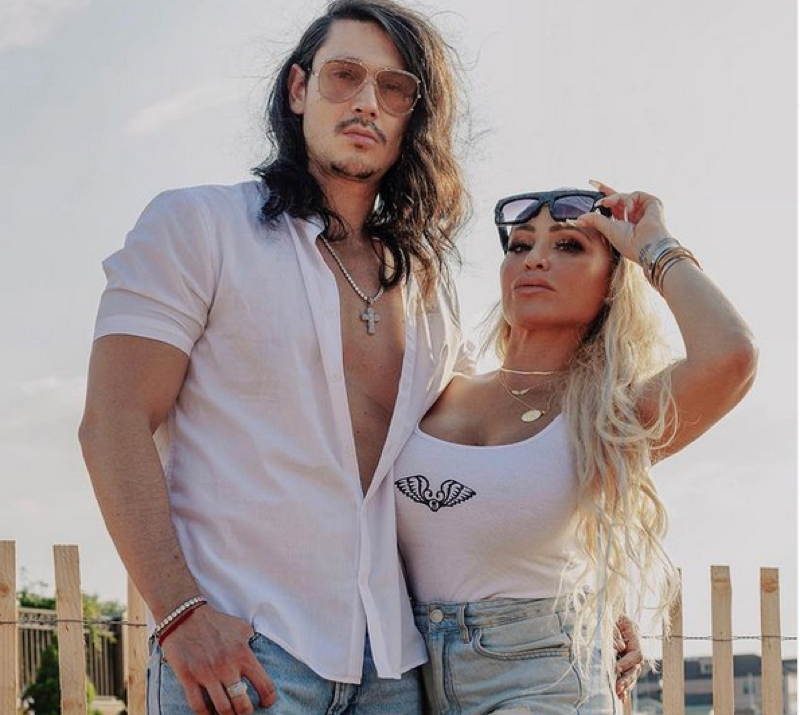 Darcey has been focused a lot on promoting her online boutique, House of Eleven, and her latest post has fans scratching their heads. She posted a pretty racy photo of her backside and told her followers to “kiss it.” Her followers were quick to point out that in her intense photoshopping, she made her arm look really weird and they asked her to stop with the photoshopping.

Georgi was one of the first people to reply to her photo and he loved it. He wrote, “Literally can’t get any more perfecttttt. Drop-dead SEXY AF!” This made fans think that perhaps they are still working on their relationship and he does approve of even her racy photos. It does seem like he is still posting hearts and kisses on a lot of her other pictures too.

Darcey will probably never stop using photoshop or filters and we all know that is just the way she is. We are excited to see her again on Darcey and Stacey though.