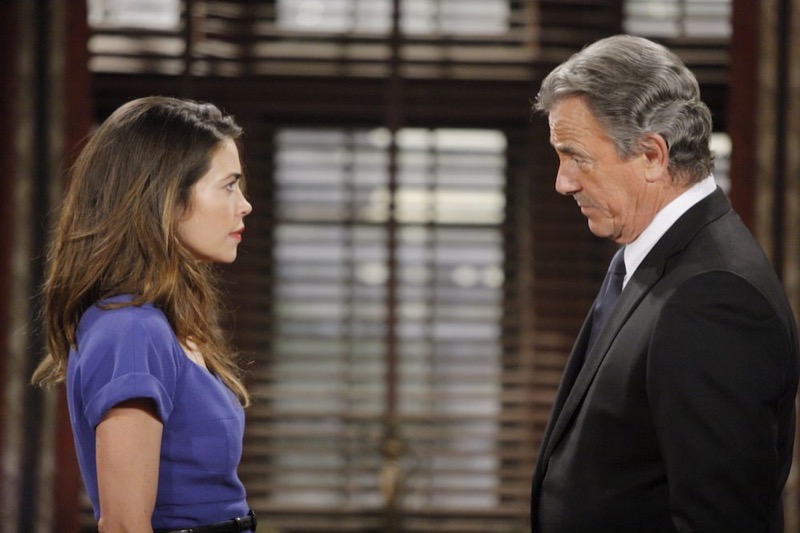 Viewers of The Young and The Restless will recall that Victor doesn’t like Victoria’s power play, which he thinks may be behind her relationship with Ashland Locke (Richard Burgi). Victor and Victoria are in a position where they are actually competing against one another for the same thing – the purchase and control of Locke Communications! Victor, along with Adam Newman (Mark Grossman) already have Cyaxeres.

But now Victor wants the rest of Locke’s holdings and he doesn’t want to be in a war with his own daughter over them. It’s Newman against Newman and Newman plus one! Victor not only doesn’t like the idea of a family war he doesn’t like the idea that Locke may actually be deceiving Victoria – and everyone else – by creating a fake cancer diagnosis that could be nothing more than a ploy. Victor admits it could be real and had asked Adam to look into Locke and get all the information he could. 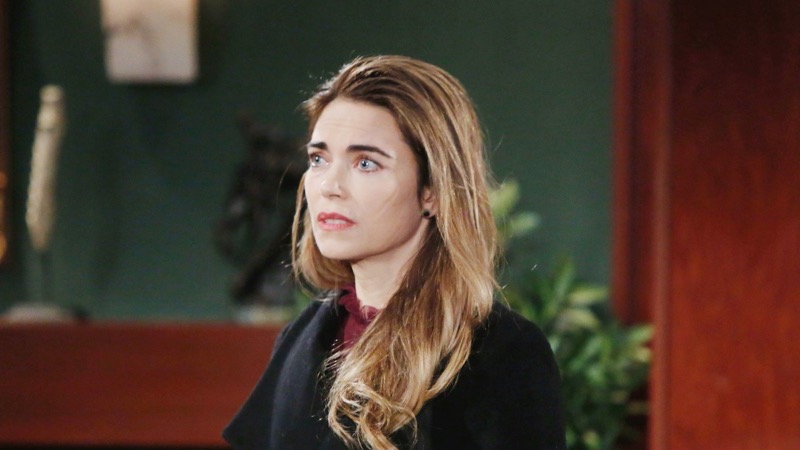 Adam had found out that Locke had canceled a flight to Los Angeles, which as viewers of The Young and The Restless know, was the one he and Victoria were going on together. Victor thought that they should write about it in their new Newman Media publication – Adam thought that was ruthless and unkind. Victor reminded his son that in business, sometimes one has to be ruthless, and if he could use Locke’s illness to take over his companies he would do it.

Viewers of The Young and The Restless will recall that Locke started making plays for Victoria before the ink was even dry on his divorce papers from Tara Locke (Elizabeth Leiner)! Indeed, they have become quite the item among whispered questions between patrons of The Grand Phoenix and Society, when the two have been seen together. True, business meetings over meals take place every day in Genoa City, often between men and women.

But in a smaller town where everybody knows everybody, it is easy to see when there is something going on that is perhaps more than meets the eye. Victor and Nikki Newman (Melody Thomas Scott) have both warned their daughter against getting in too cozy with Locke. For one thing, there is his reputation of ruthlessness, for another thing, the optics. People could think that an affair between Victoria and Locke is what really broke up Locke and Tara Locke.

Viewers of The Young and The Restless know that the Mustache retains his parental control over his children no matter how old they become, or at least he tries to. He lays down the law to Victoria that he will not have the Newman name or the company he built from scratch be taken over by Ashland Locke, which he is certain is what really is going on! He demands that she put a stop to their relationship, friendship, or whatever she is calling it, and immediately! Of course, Victoria does not react well to that!