The Young And The Restless (Y&R) Spoilers: Victor Newman Holds The Key To A Long Held Secret 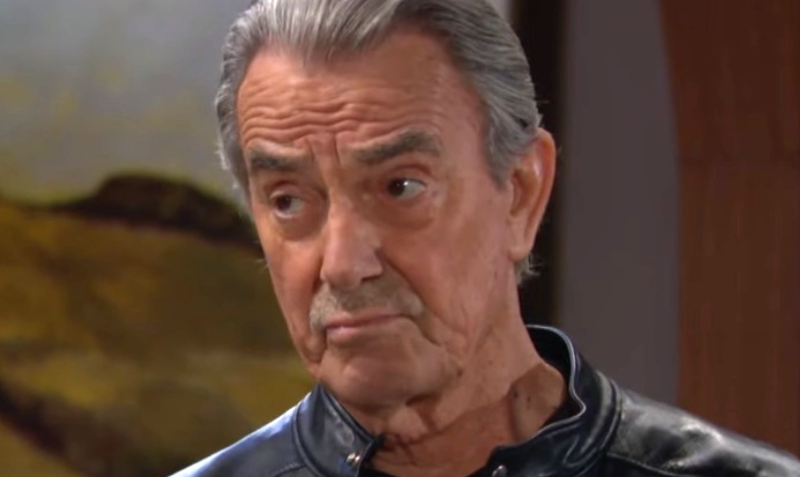 The Young and The Restless (Y&R) spoilers and updates tease that Victor Newman (Eric Braeden) holds the key to a long-held secret that could affect the lives of Amanda Sinclair (Mishael Morgan) and her birth family if it were to come out in the future episodes of The Young And The Restless!

Viewers of The Young and The Restless will recall that when Amanda’s birth mother, Naya Benedict (Ptosha Storey) first asked her to take the murder case against her grandfather, Sutton Ames (Jack Landron). Sutton has been accused of the long-ago murder of Richard Nealon (uncast) Amanda and Hilary Hamilton’s (Mishael Morgan) birth father via a car crash.

This would have happened in the late 1980s when Amanda and Hilary were born. Richard Nealon was discovered to have worked at Newman Enterprises after graduating from college, and he had found out that Sutton had helped Newman Enterprises by bypassing a zoning law for a commercial real estate deal. An unknown person at Newman Enterprises had worked the deal with Sutton behind the scenes and wanted it to stay a secret and Richard was about to expose them when he was killed.

The crash was theorized to have been a cover-up for Richard’s murder. Longtime viewers of The Young and The Restless will recall that Newman Enterprises would have been in business only about eight years at that time, and Victor’s oldest son Nick Newman (Joshua Morrow) was a baby. Victor would be the only one who would have personnel records or files from that time period who could hold the key to who may have had Richard killed, or killed him or herself if that is what indeed did happen. 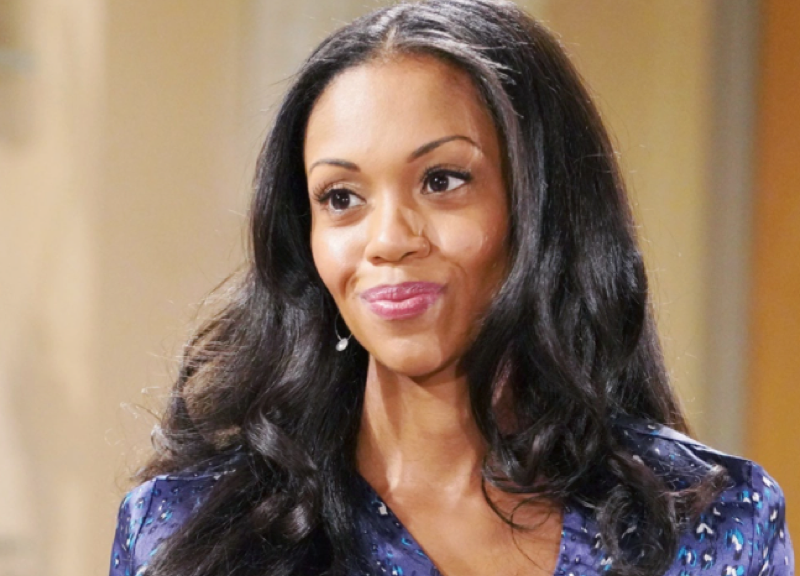 Viewers of The Young and The Restless will not be surprised if Amanda asks Devon Hamilton (Bryton James) to help with the case, but only to the point of getting an “in” with Victor. Victor was quite fond of his adoptive father, Neil Winters (Kristoff St. John), and would be more receptive to talking about former employees of the time if he were with Amanda when she tries to get information.

Amanda is not afraid of Victor but on the other hand, she knows that anyone at Newman, including Victor himself, may have been involved in the death of her father. Sutton hasn’t mentioned dealing directly with Victor, and Victor did recall the name Richard Nealon when asked in a previous episode of The Young and The Restless. However, he was not questioned in the context of needing information for a murder case.

Victor has been much too busy and preoccupied with getting his own son out of an attempted murder charge, which has been accomplished. Amanda knows one can get more flies with honey than with vinegar and just wants to see first if Victor might be willing to give up some old files before she goes to the point of subpoenaing them. Victor’s reactions may be the information she needs to know how to proceed! An innocent man or a man who is not protecting someone else will not mind giving such information freely!

The Young And The Restless (Y&R) Spoilers: Is Chance Chancellor Coming Back?…

The Young And The Restless (Y&R) Spoilers: Victoria Sets Some Boundaries For…

The Young And The Restless (Y&R) Spoilers: Ashland Reveals His Grim Future To…