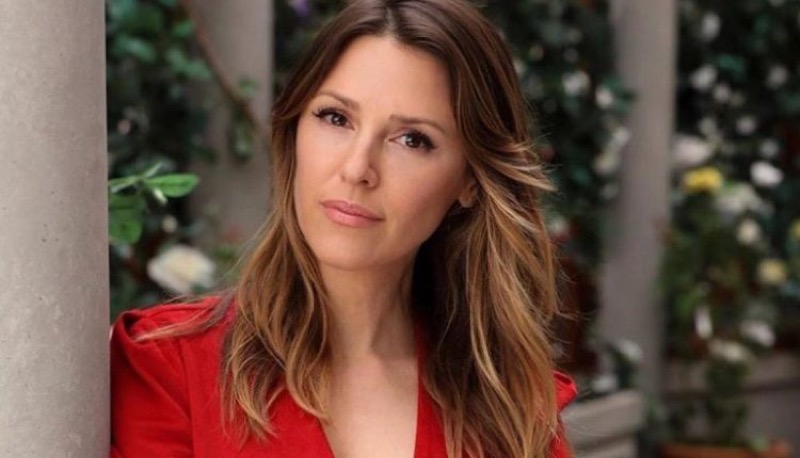 Viewers of The Young and The Restless will recall that Chelsea had some help from Chloe when she was setting up Adam for poisoning Rey with thallium. Chelsea may in fact have done much more legwork than she even revealed to Chloe, but Chloe was the one who got the special souvenirs from Sharon Rosales’ (Sharon Case) home that pertained to her time with Adam, and she also helped with planting the items that would frame Adam in Adam’s car.

Chelsea herself may have procured the thallium and possibly even mixed it in Rey’s personal care items herself although that has not yet been totally revealed on The Young and The Restless. However it took place and whoever did what, however, Chloe clearly did not realize the full scope of what Chelsea was asking her to help with and she does not want to be incriminated in Chelsea’s crimes. Her life with her children and Kevin Fisher, (Greg Rikaart) the father of her children and IT guy for the Genoa City Police Department means too much to Chloe for her to risk another prison term! 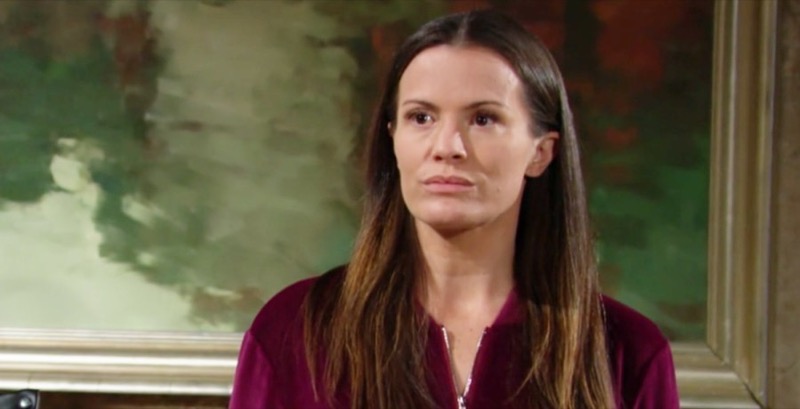 She told Chelsea as much in a recent episode of The Young and The Restless! Chloe made it very clear that she was out of the scam, although she was still Chelsea’s friend. Viewers will also recall that Victor Newman (Eric Braeden) had made it clear when he surprised the two women in Adam’s penthouse that he held Chloe responsible just as much as Chelsea although they both denied his allegations!

Longtime viewers of The Young and The Restless will recall that District Attorney Michael Baldwin (Christian LeBlanc) is Kevin’s older brother, but having him in the family won’t help Chloe that much. The most Michael might do is give her some friendly legal advice off the books, because it would be a conflict of interest for him should she be charged formally as an accomplice along with Chelsea. Michael would be the one issuing the subpoenas and charging her!

Even from her own prison stint, whether Michael gives her or his brother any advice or not, Chloe knows if charges do come down against her she is much better off if she cooperates. Going into the scam, she thought she was helping her friend get free from her criminal husband, Adam, but she herself was being scammed! She didn’t realize that Chelsea was involving her in something illegal, she just thought Adam would get a good scare and disappear long enough for Chelsea to get Connor Newman (Judah Mackey) out of school and move somewhere Adam couldn’t find them!

If Chloe is pro-active and brings this information to someone, likely Michael or possibly Rey before charges are brought against her, it will work much better for her in a court of law, and the more helpful she is, the more possible no prison charges are for her. Viewers of The Young and The Restless will agree that Chloe would throw Chelsea under the bus and bust her out of self-protection before she would do prison time and lose her children and Kevin!

Days Of Our Lives (DOOL) Spoilers: Dr. Snyder Pushes Gwen To Be Honest