British Royal family news reveals according to a few royal reporters, Meghan Markle lashed out at the royals as a result of being constantly reminded that there’s a hierarchy, while she felt that she should be on equal footing with Prince William and Kate.

A new documentary touching on the role of Meghan (if in fact, she played a role) in the breakdown of the brotherly bond that once existed between Prince Harry and Prince William was recently released by ITV. The new documentary explored the origins of the brothers’ rift, and whether the former actress turned royal played a significant part in destroying their relationship.

Omid Scobie, the former “Suits” actress’ journalist friend, tried to defend Meghan in the ITV documentary “Harry and William: What Went Wrong?”, but ended up confirming what other reporters suspected. Scobie portrayed Meghan as a talented and independent star who was married into the royal family after having a successful career in Hollywood, and therefore felt that she could play a big role for the royals with her celebrity status and help advance the causes they care about. 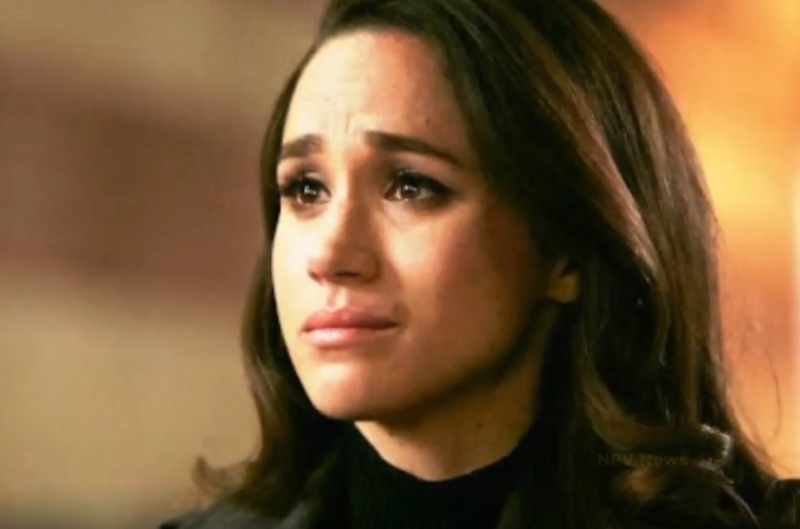 “Meghan came in driven and ready to work and that immediately ruffled feathers,” Scobie, the co-author of “Finding Freedom,” said. “Finding Freedom” sheds a positive light on Prince Harry and Meghan Markle’s decision to permanently step down from their roles as senior members of the royal family for a life across the ocean in Markle’s hometown California.

“She’s a woman well into her 30s. I think she’s proven to herself and the people she’s worked with up until that point that she knows what she’s doing,” Scobie added. He also provides royal commentary for “Good Morning America.”

While Meghan’s critics said that it was presumptuous of her to believe that an institution centuries-old would change its ways to suit her lifestyle, Scobie maintains that Meghan likewise “was certainly not someone who was going to change herself just to please the people around her.”

Scobie then went on to suggest that Meghan was riled when she was reminded that she and her husband Harry do not rank in the same level as Prince William, as Harry is only sixth in line for the throne when William will one day be king.

“I felt they also had to be reminded: ‘You’re not the stars of the show here. There is a hierarchy and you don’t come very high in it,” Scobie said.

Scobie’s speculations align with views offered by other authors and royal reporters interviewed for the ITV documentary. These observations are coming right after claims that Meghan bullied palace staff were disclosed, which led to the royal family opening an investigation into the matter. Meghan and her camp continue to deny the accusations, with Meghan alleging that she’s a victim of the “smear” campaign ahead of her and Harry’s interview with Oprah in March.

Catherine St-Laurent, who helped steer the couple’s non-profit Archewell Foundation, recently said she believes the couple will make a big impact in the social impact space during an interview with The Cut.

Speaking on Meghan’s perceived slight by the monarchy for her rank, Camilla Tominey, associate editor of the Daily Telegraph, said the Sussex couple demanded why they “can’t have what the Cambridges are having?”

Author Robert Lacey said that the staff that worked with her during her 2-year stay with the royal family thought she was a nightmare and loved to bully people while believing herself to be the one bullied.

Penny Junor added that Meghan Markle did not make a good first impression when she joined the royal family.

“She was not as charming as she seemed,” Junor said. “Harry and Meghan’s approach is not just Californian, it’s showbiz-y, celebrity. Our royal family is not celebrities. They are working members of a public institution.”

The ITV documentary aired over the weekend and has since raised concerns about the status of the brothers’ relationship. Keep checking back here for more Royal Family news and updates.