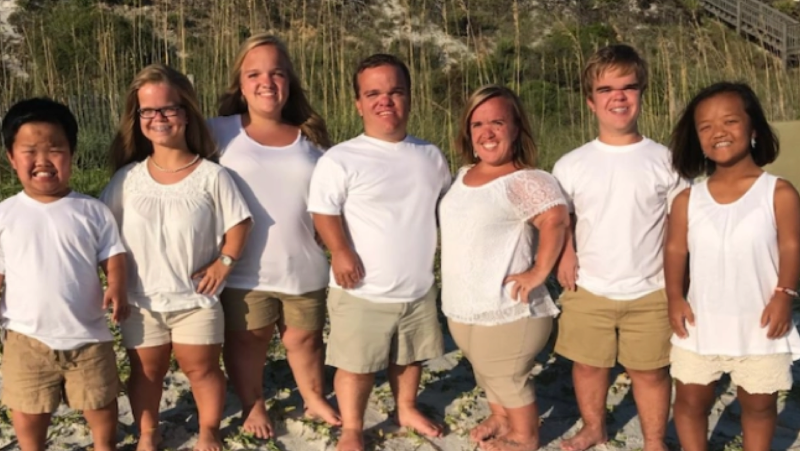 7 Little Johnstons spoilers and updates tease that fans liked that for once, not as much bickering and fighting went on in Season 9 Episode 7. The show put a lot of TLC fans off with the fighting between Anna and her mom. Plus, they felt annoyed with Amber and Trent over the way they discouraged Jonah who got offered a job. Well, in the episode, fans particularly enjoyed the fun fitness outing where everyone enjoyed themselves a lot.

Trent and Amber and the family all had a lot of fun The kids gave them a camera for their birthdays. Plus, they all went on a scavenger hunt. Even Anna smiled, and no friction came between her and her parents. Recall, things became so tense between her and her mom, that she wanted to move out. That came some time ago, so in real life, it looks like they get along a lot better now.

In the new episode of 7 Little Johnstons, Trent and Jonah talked with each other about his new job. Amber was so down on it, that fans just felt fed up with her constant negativity. Trent helped Jonah with pedal extensions so he can take people out for test drives at the car dealership. Fortunately, no ugly scenes arose there either. However, the one scene that really made fans smile came at the start of the episode when they all had fun at the bungee class. 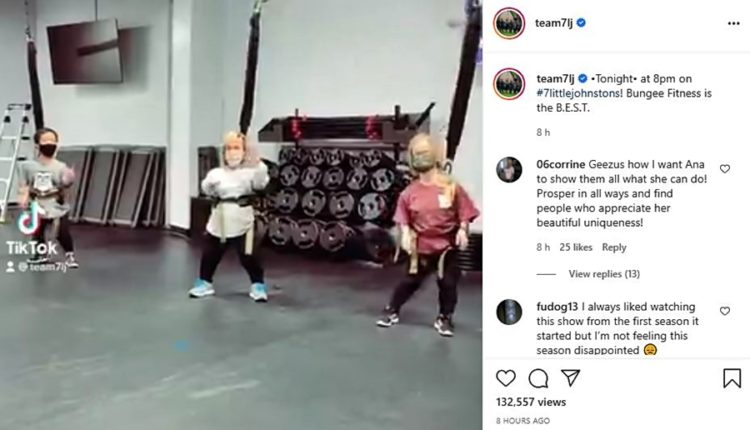 A lighter approach to the show revealed that the family ventured out for some family fun. In fact, they went to some adult bungee classes which combines fitness with a lot of laughs.  Everyone had a complete blast swinging and bouncing around. In fact, it looked like so much fun, that a lot of fans now want to try it out for themselves! On Instagram, where the 7 Little Johnstons family shared a teaser for the episode, fans talked about bungee fitness.

It looked like so much fun that they now hunt around for a place where they can also do it. One fan commented, “where on earth do you guys keep finding all these fun activities you do?” Next, another fan from Atlanta talked about how they look for a place like that. A nice fan replied and said, “not sure what part of Atlanta you are in, but I just found one in Marietta called Studio Bungee.“

Apart from 7 Little Johnstons fans loving the idea of bungee fitness, a lot of them commented about the fun episode. One of them noted, “Fun episode tonight! No fighting! ❤️” Hopefully, the network takes note of how well received the episode was. People grow very weary of fighting and clashes in the family. In fact, some people stopped watching it because it became rather ugly and toxic recently.

Remember to check back with us often for more 7 Little Johnstons spoilers, news, and updates.