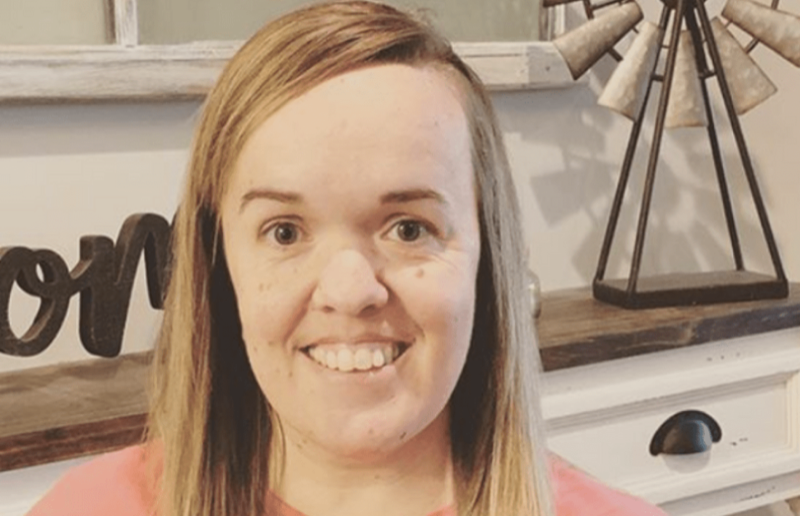 7 Little Johnstons spoilers and updates tease that Anna Johnston moves into her own place. Of course, in the current season, fans know that she clashed with her mom Amber about that. In real life, perhaps they set their differences aside as Amber sound really proud of her daughter now. She shared some photos of a nice new washer that Anna purchased.

When the new season of 7 little Johnstons started, fans went to town and totally roasted Amber. That came because fans saw that Anna wanted out of the house. After all, she’s not a kid anymore. Plus, her older brother Jonah moves out and so does her sister Liz. Trent tried talking her out of moving. However, Amber seemed very snippy with her daughter. So, fans who previously became upset with her, reminded each other that she always seems to treat Anna badly.

In another episode, TLC fans saw that Anna Johnston spoilers confirmed what they already thought: Amber won’t let things go easy for Anna. However this time, many fans sent in their approval of how Trent and Amber parent the kids. That came after their parents called all the big kids into a family conference. There, they received a tongue lashing for not keeping the home tidy. One fan complained that kids seem very entitled” and deserved a dressing down. 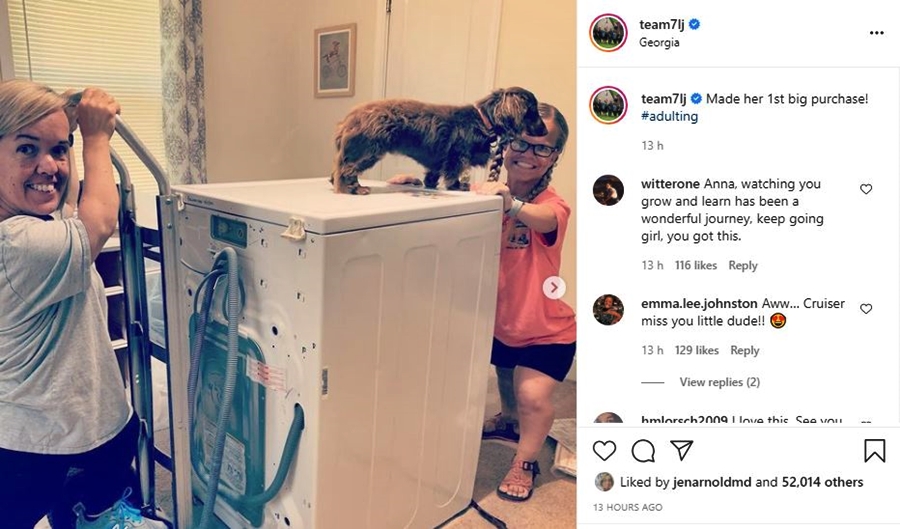 It didn’t take fans long to figure that Anna Johnston spoilers came way early in the new season. Photos went up of the 7 Little Johnstons family moving one of the daughters into their new place. Through a series of deductions, it seemed like the move came for Anna. While the last episode revealed more arguing about it all, they finally dropped that and the episode moved on to other things. At the time, Amber and Trent thought the move a bad idea as she isn’t ready for it with her maturity levels and finances.

New Anna Johnston spoilers came this weekend when the family account on Instagram shared a couple of photos. In one photo, Amber and her daughter moved a big washer. Then, in another photo, Trent installed it. In the caption, Amber wrote, “Made her 1st big purchase! #adulting.” In the comments section, a lot of 7 Little Johnstons fans had their say about the TLC star. One of them wrote, “Anna, watching you grow and learn has been a wonderful journey, keep going girl, you got this.”

Praise For Trent And His Wife

When the Anna Johnston spoilers regarding the purchase emerged, fans praised Trent and his wife for the way they raise their children. One fan noted, “Your parents have raised you right. They give you good advice and you listen and make your decisions, knowing if you fail it will be your failure and we all have to experience [it] at least once.”

Remember to check back with us often for more news about 7 Little Johnstons and spoilers about Anna Johnston and her move.