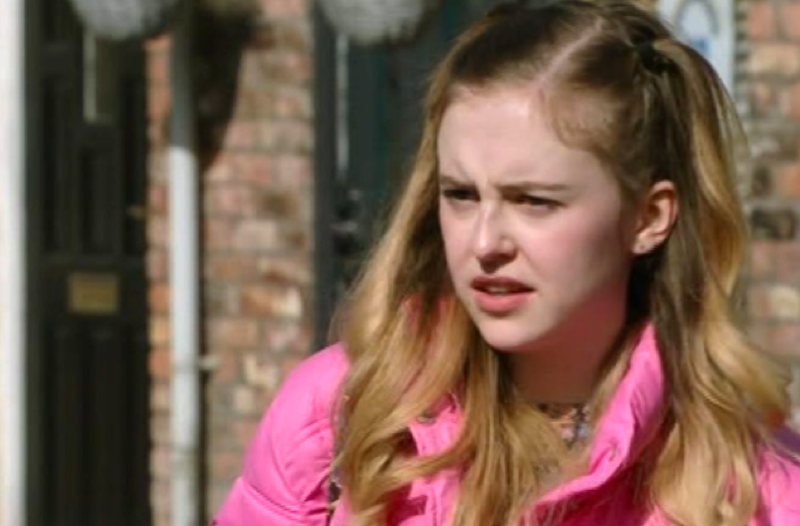 In an episode scheduled to air on Father’s Day special, Summer arranges a lunch date for her adoptive father Billy Mayhew (Daniel Brocklebank) and Todd Grimshaw (Gareth Pierce) at the Bistro to express her appreciation for the duo.

But the worn-out teenager, who has been struggling to go on with life after being traumatized by the hate attack that killed Seb Franklin (Harry Visinoni) and injured Nina Lucas (Mollie Gallagher), is still not feeling well.

Spoilers confirm Summer will be diagnosed with anxiety this week, but this poor teenager is set to face another health scare yet that will change her life forever.

During their lunch date, the panic-stricken schoolgirl frequently goes to the bathroom leaving Billy concerned. She then announces to leave early and lies she needs to work on unfinished school requirements. 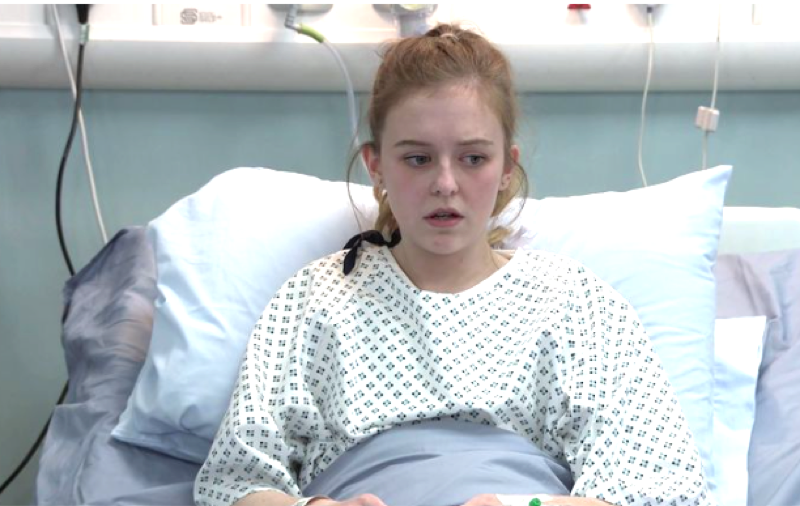 Leaving the pair at the bistro, Todd and Billy have the time to talk things out. Todd tells him of his plans to move back to the flat. But their decisions about moving were paused when the bothered father decides to head back with Todd to the flat to check on Summer.

The couple fears to see Summer pass out, making Billy suspect his child has an eating disorder as she’s been avoiding food recently. But this information terrifies Summer and when Billy’s about to hold her in his arms reassuring her everything is going to be fine, the sick girl faints for the second time.

After being rushed to the hospital, Summer needs to have more blood tests. An upsetting result shakes their lives as the diagnosis reveals she’s suffering from type one diabetes.

Already struggling to take in the recent death of her friend, Summer struggles to process her diagnosis, especially now that she can’t live without injections and insulin. But seeing the couple worry for her, Summer fakes courage and cheerfully narrates how the doctor taught her to check her blood sugar and to inject insulin regularly.

Although Billy previously feels it’s not yet the right time for Todd to return to the flat permanently, will this shocking news cause him to reconsider Todd’s request?