British royal family news reveals that Meghan Markle and Prince Harry’s squad members are spilling more details to People about the birth of their second baby. For a couple who like to crow about commoners invading their privacy, it is curious when sources come out of the woodwork to share seemingly approved versions of the Markle truth, isn’t it?

Baby girl Lilibet “Lili” Diana was born on June 4 and since then Harry has gone on to threaten legal action in the matter, while other flanks of the PR machine do spin control.

According to People, the real news is that Prince Harry and Meghan Markle had time, being away from the cruel castle for baby number two, to check out hospitals before deciding which was suitable enough for them and their massive security detail.

A source told the outlet that the financially thirsty pair, “looked at several hospitals before they settled on the Santa Barbara Cottage Hospital. Meghan loves that it’s female-founded.”

And, it was reported that security and privacy were a major concern for the couple who have demanded privacy all the while feeding select media tidbits to the press. Like the fact that Meghan had to have a “female-founded” locale in which to give birth. 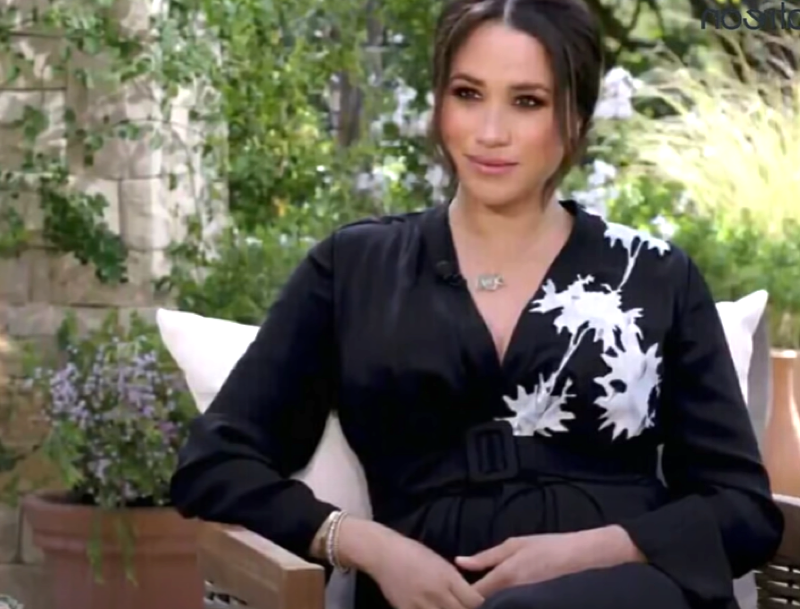 The source spilled that, “They had a big security team that the hospital needed to accommodate,” a fact that was splashed all over given the audacity it took to demand that a hospital “accommodate” one of its customers.

But one can see why the facility was favored by the forward-thinking pair. It reportedly has a “state-of-the-art” childbirth center that is family-focused and offers a personalized approach to individual birthing experiences (versus mutual multi-patient experiences?)

So important is Meghan that she was reportedly helped in person by Dr. Melissa Drake plus there was a remote doctor on standby. The backup was Dr. Gowri Motha who dialed in from the U.K.

In a jaw-dropping, trash-talking interview that was a rating bonanza for Oprah Winfrey, Meghan detailed that she endured a first pregnancy that was invaded by the British media.

Accordingly, one of their intercontinental spin docs (who was not needed at the birth along with the other two docs we assume) stated, “Meghan and Harry are both very thankful for how smoothly things went. They could enjoy the birth in peace.”

They make it sound like the British media, whom they are now suing and threatening to sue all at the same time, was present in the birthing chamber. Do they know something we don’t?