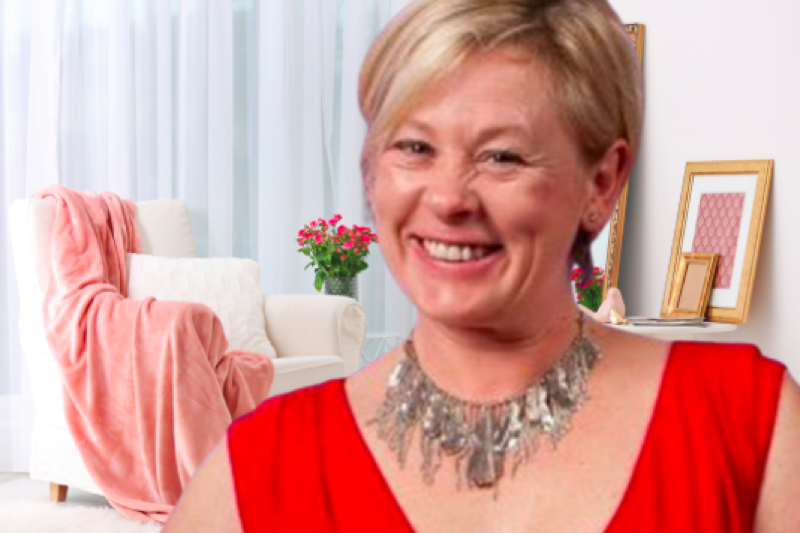 Coronation Street spoilers and update tease Dev Alahan (Jimmi Harkishin) and Bernie Winter (Jane Hazlegrove) will be at the center of a new romance storyline. In an interview with the media, Hazlegrove opened up about her character becoming Dev’s surprise love interest.

Next week, viewers will see Dev and Bernie grow closer together. It all begins when Dev asks Bernie to help Evelyn to run some errands as the latter continues to fake her injury after an accident at the Corner Shop.

Bernie comes up with an idea to expose Evelyn’s lies and things go according to her plan. She then asks Dev to reward her with a drink for successfully forcing Evelyn to return to work.

Dev And Bernie Goes Out On A Fake Date

Later in the week, Aadi Alahan (Adam Hussain) teases Dev for not having a love life and Bernie interrupts and pretends that she’s going on a date with Bernie. Things begin to escalate with the pair when Dev invites Bernie to Number 7 as their “fake” date comes to a close. 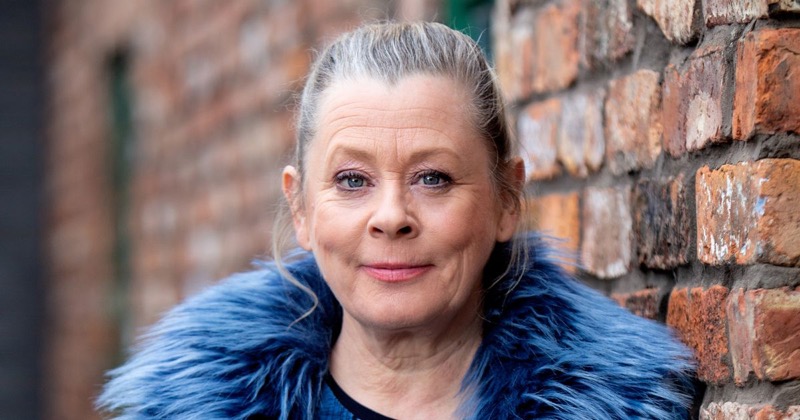 As their charade comes to an end, Dev tells Bernie that this will never happen again. The latter is caught off guard by Dev’s arrogance and tells him not to flatter himself. Some Weatherfield residents, especially Asha Alahan (Tanisha Gorey) and Aadi will be caught off guard at the thought of Dev and Bernie being together. Mary Taylor will also think that Bernie took advantage of Dev.

Are Bernie and Dev just pretending? Or will the two develop deeper feelings for each other?

Hazlegrove said that she was “thrilled” and “really, really chuffed” when she found out about the new storyline. The actress seemed happy that her character will be paired with Dev.

She explained that their “fake” date started off as a joke. When she heard that Aadi was teasing Dev, Bernie wanted the children to know that middle-aged people can still have a good time and even fall in love.

“She’s always had a soft spot for Dev and she thinks he’s gorgeous. He’s a gentleman, he runs his own business, he’s handsome, he’s potentially a very good catch,” the actress admitted.

Hazlegrove believes that her character is good for Dev and that they make a good match. The actress is unsure if their romance will become a serious relationship.

“Dev sets something off in Bernie that nobody has set off in her for a long time,” Hazlegrove shared.