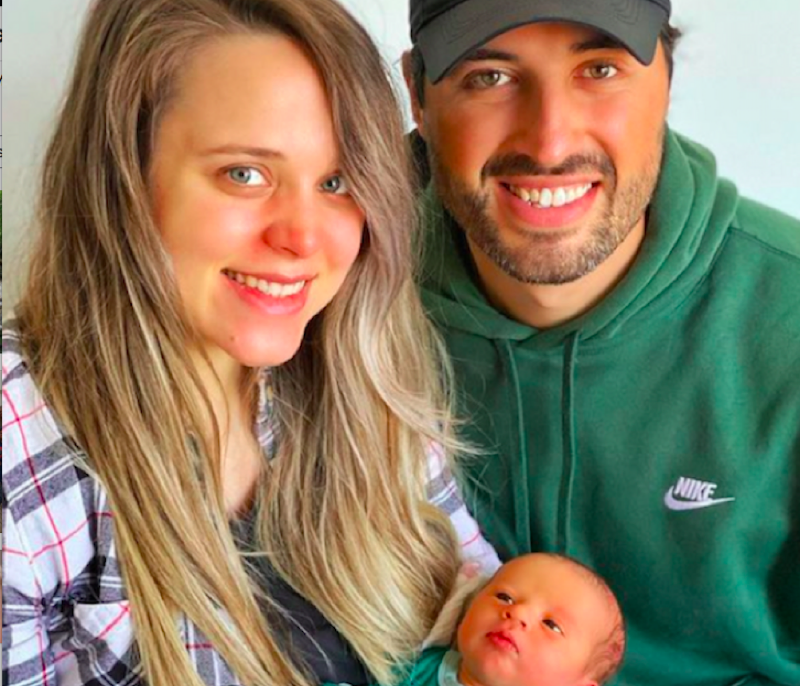 Counting On spoilers and updates tease that Jinger Duggar and Jeremy Vuolo have made a decision regarding their kids’ privacy, and it’s something that none of the other family members have chosen to do yet. As fans know, Jinger grew up on TV, as her family had many different shows throughout her childhood. So, that was the norm for her.

Well, it looks like Jeremy and Jinger don’t want their kids to grow up in the spotlight. In November, they stopped sharing photos of their kids on social media. Only recently did they explain their decision. In an Instagram Q&A, Jinger addressed the question and wrote, “The girls are doing great! Felicity is absolutely smitten by her little sister and Evy adores Felicity. You haven’t seen much of them simply because we are wanting to give them a bit more privacy while they’re so young.”

She thanked her followers for their concerns, adding, “We appreciate how you love and support our family. It means so much to us! Thanks for asking.” 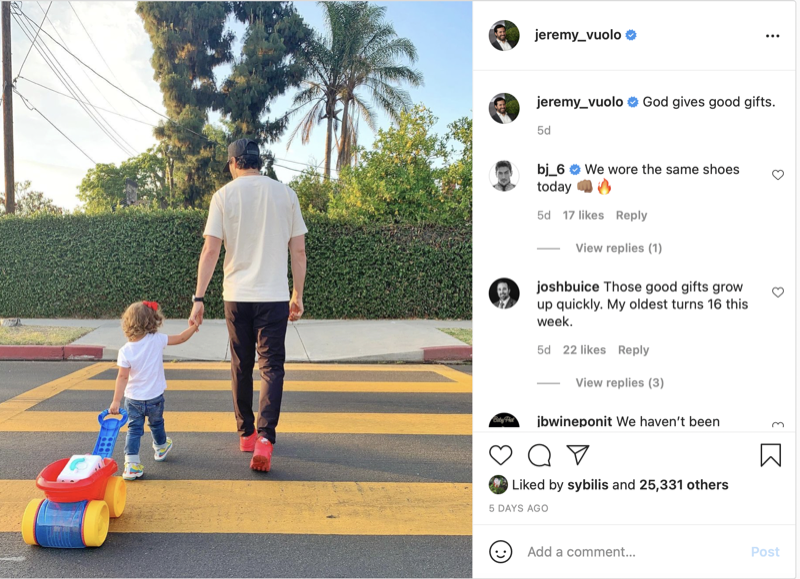 Despite their decision to keep their kids off social media, Jeremy shared a new photo of his two-year-old daughter Felicity, which has fans pretty confused. They thought the family wasn’t posting pictures of their kids anymore.

On Instagram, he posted a photo of himself and Felicity walking across the street together. The Counting On dad is holding his little girl’s hand as she pulls a wagon behind her. He calls her a “great gift.”

While fans are loving the new photo of Jeremy and Felicity, a handful of them are confused about the family’s privacy statement. One fan asks, “What happens to ur kids’ privacy?” Others are also wondering why Jeremy decided to post this photo of himself and his daughter.

Other fans point out that the photo doesn’t feature Felicity’s face. Since the pair stopped posting photos of their daughters in November, they have shared a few pictures from behind. This is a way they can share their kids with fans while still giving them the privacy they deserve.

While most fans seem to understand that Jinger and Jeremy want to give their kids some space and keep them out of the public eye, others still have questions. Some are even demanding to see pictures of the girls despite the parents making this decision and setting boundaries.