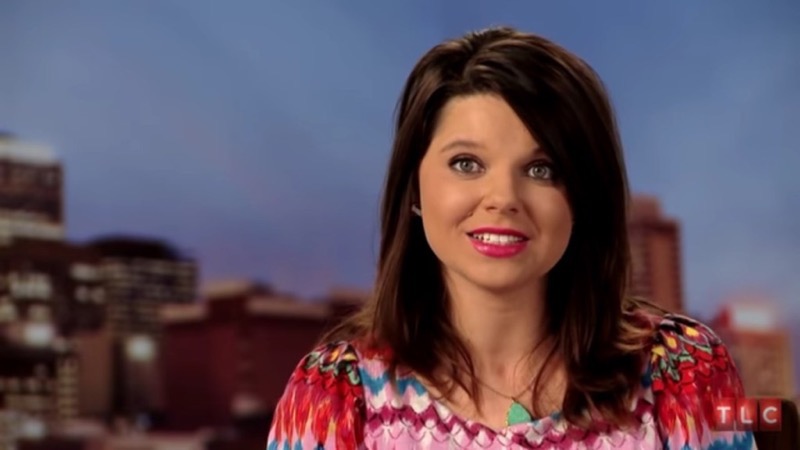 Counting On spoilers and updates tease that Amy Duggar King has finally come out about the charges against her cousin, Josh Duggar. She is the last member of the family to say what is on her mind and fans were not shocked at what she had said. She used social media to express her views on the topic and we were not surprised at all about what she said.

Amy still seems to be under her NDA, but she is ready to speak out against the charges against Josh. She took to Twitter to show her true feelings and posted a meme that simply read, “A list of people I trust.” The meme just showed a man holding a very tiny piece of paper and squinting at it. This hit some of her fans really hard, but she wanted them to feel what she was thinking. 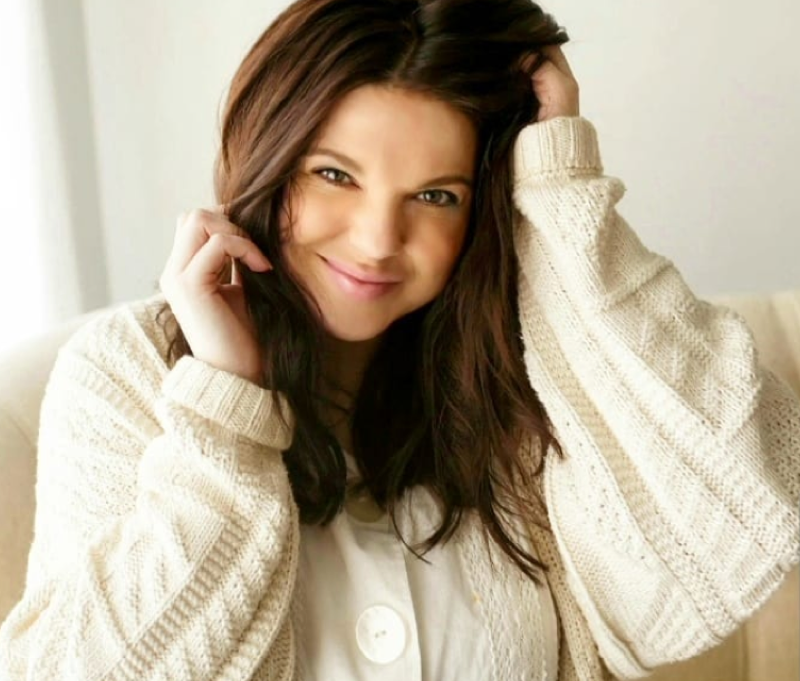 Not only did Amy post this meme, but she also spoke out publicly about what Josh is charged with. She said, “Who wouldn’t worry about that [the kids]? My heart goes out to all those innocent, sweet victims. It breaks my heart, I really hope justice is served. I will just say that whatever you do in the darkness comes out in the light. If you’re going to look at such disgusting and sickening images, justice has to be served.”

Amy has thousands of followers on social media and they have been very open about their feelings about her cousin’s allegations. They have praised her for always being one to stand up for what she believes in and now that she has spoken about it, she is getting even more praise. Her fans think that it was brave of her to come out and talk about the charges and they stand by her.

We will continue to follow the Duggars and this case. We hope that the family can focus on one another during this tough time.

The Bold And The Beautiful (B&B) Comings and Goings: Antione Grant And More Characters Return To CBS Soap