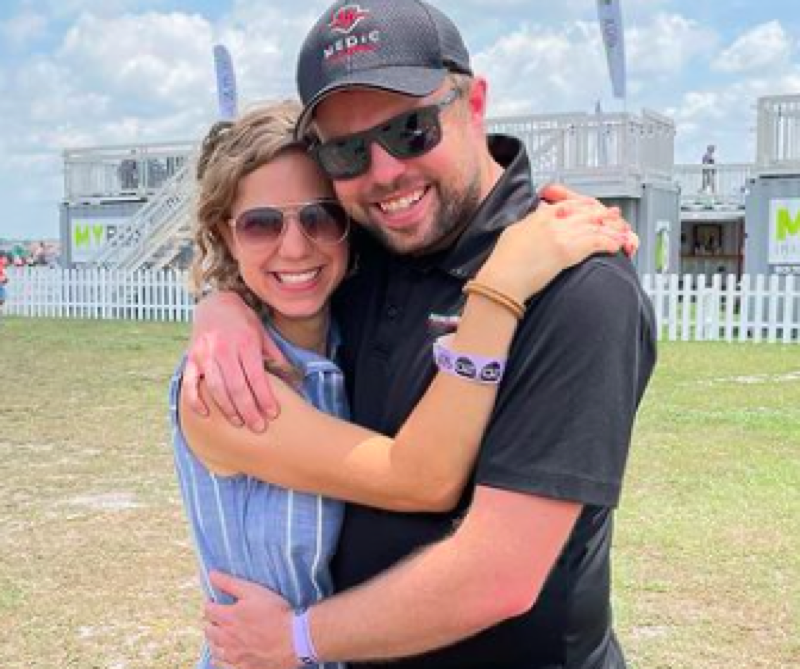 Counting On spoilers and updates tease that John-David and Abbie Duggar don’t share social media posts often, but fans are always happy to see what they decide to post. Their posts are usually photos of themselves or their adorable one-year-old daughter, Gracie. The pair shares an account and usually posts a couple of times per month.

On Instagram, the pair shared a new post. It’s a selfie of them and it was taken outside somewhere. They write, “I love you! 💕” This is the first post they’ve shared since May 9. Before that, they hadn’t posted since April 19.

It looks like Abbie has another private account that she only allows a select number of people to follow. She may do this to protect her family’s privacy. On their shared account, nearly 600,000 people follow them. This might also explain why John and Abbie don’t post too often. While they are in the public eye thanks to the family’s shows, they may want to keep some parts of their lives more private.

Counting On Spoilers – What Are John And Abbie Duggar Up To?

Because John and Abbie don’t post much publicly and Counting On isn’t currently airing on TLC, we don’t know exactly what they’re doing. In an update from TLC a couple of months ago, John said, “Gracie is now one and she has got a really full personality. Just all the time, exploring every environment that she’s in. She started walking and she hasn’t stopped.” 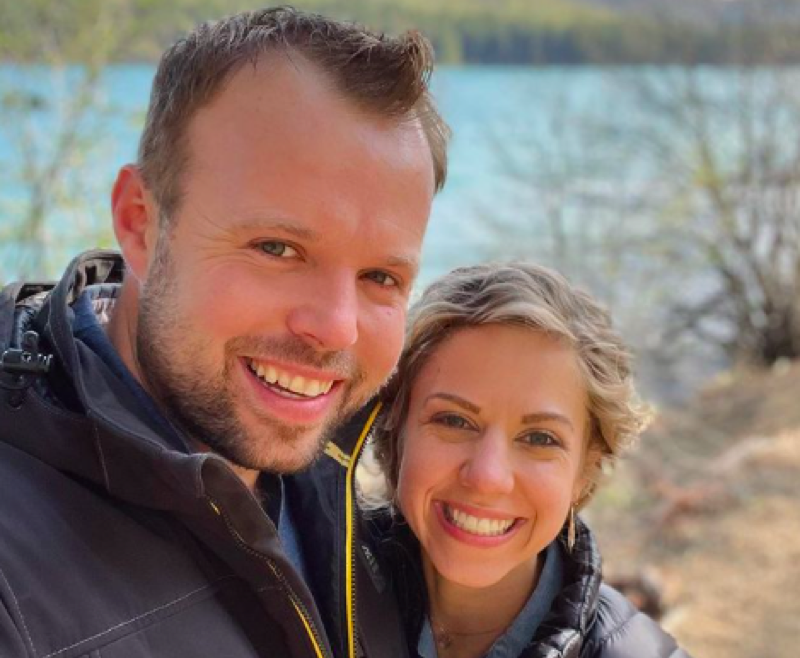 Abbie added, “One of the advantages of the pandemic was getting to stay home with Gracie. We usually travel a lot, but we got to stay home and just enjoy our new baby.”

For now, John and Abbie seem to be enjoying their young daughter. Some fans think that the couple’s little family may be growing soon, but so far, they haven’t announced a pregnancy. Abbie’s first pregnancy was difficult, and she was sick all the way through. So, some fans think they might be waiting until Gracie is older to have another baby.

Counting On Updates – Do The Other Duggars Post On Social Media?

Right now, many of the family members are opting to stay quiet. This is likely prompted by Josh Duggar’s recent arrest for the possession of child pornography. In addition, the family members have limited their comments so only a select number of users can comment on their posts.

Some of the Duggars post frequently on social media. For example, Jinger Duggar and her husband Jeremy Vuolo typically post every day on both their Instagram feeds and in their stories. Other members of the family, like Ben Seewald, only post occasionally. Still, fans love to follow along for every day and more random updates.

The Bold And The Beautiful (B&B) Spoilers: 5 Reasons Why The Show Needs To Get Rid Of Mannequins ASAP