The Bold And The Beautiful (B&B) Comings and Goings: Antione Grant And More Characters Return To CBS Soap 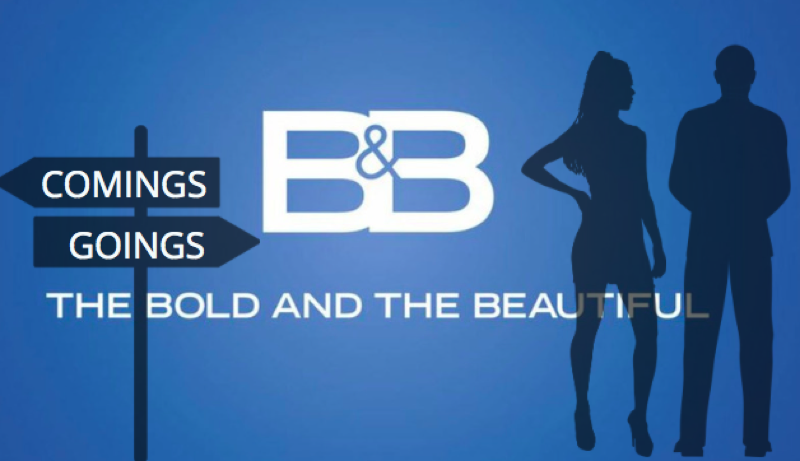 The Bold and the Beautiful (B&B) spoilers and updates tease that B&B has dropped major announcements for this week’s storyline with two of its main characters returning and a newcomer joining the soap.

The Bold And The Beautiful Spoilers – Antoine Grant Joins The Cast

The show has chosen “General Hospital” alum Antione Grant as the newest law enforcement officer appearing on May 31. He will be appearing on June 1 and 3 episodes too.

Another character to anticipate on Monday is the soap’s leading lady Jacqueline MacInnes Wood returning as Steffy Forrester on screen. The actress had her maternity leave from January until she returned filming in April.

Still happening on Monday, Steffy’s OB-GYN, Tina Huang also returns as Dr. Campbell. In the upcoming episode with Wood and Tanner Novlan, she will reveal the sex of Steffy and Finn’s unborn child. The description reads: “Steffy and Finn get to share a moment of unadulterated joy when they learn the gender of their baby.”

On top of all these teasers, Vinny’s (Joe LoCicero) murder storyline will set the intense mood for the whole week, giving more exposure to Dan Martin’s Deputy Chief Dan Baker. An emotional Liam will be on his way to confess to Deputy Chief Dan Baker, but Bill will try to stop him. CBS’ official description for this episode reads: “Bill races against time to stop Liam from confessing to Deputy Chief Baker.” 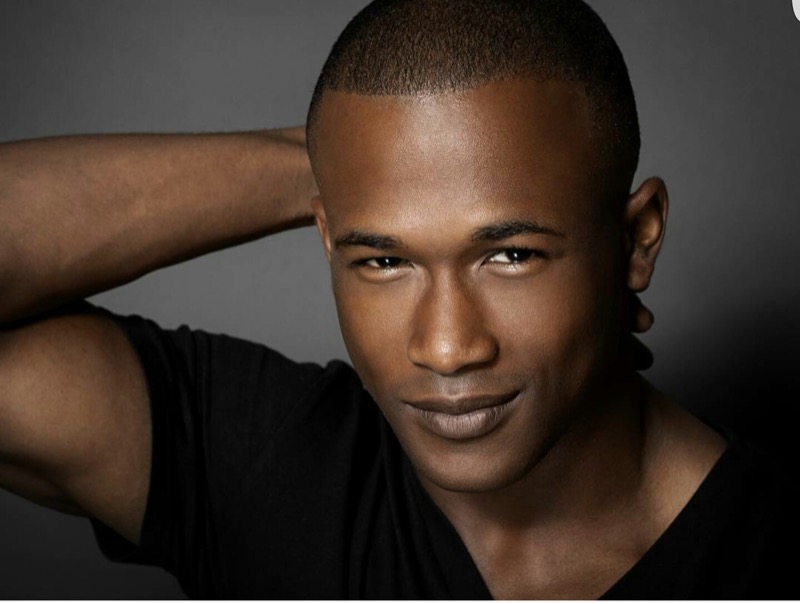 Grant finally confirmed the news on his Instagram account while mentioning his manager Luna at Volition Entertainment. Praising the CBS’ soap, the actor wrote in a caption: “Finally can talk about it!! Booked a Co-Star role on @boldandbeautifulcbs Catch me tomorrow at 12:30 pm PT on @cbstv what an amazing show to work on! Very talented Cast and Crew!”

Antione’s IMDb profile reveals he originated from Rancho Cucamonga, California. His career in the entertainment industry started in March 2014 when he was scouted by one of the top modeling agencies in Los Angeles, California. Shortly after his exposure in the runways and in print ads in Hollywood, Las Vegas, and Miami, he finally had his debut on-screen with Disney Channel’s “Girl Meets World” as a high school football player. He next appeared on ID Discovery’s “Deadly Sins”, and HBO’s “Westworld” in 2016. He also appeared in another TV series titled “Champions,” his latest is in “General Hospital,” and was cast in short films such as “Laced Love,” “Worth the Squeeze,” and “Watch Your Six.”

Antione will be joining the long-running American television soap opera that has been on air since March 23, 1987. It has bagged numerous big-time awards a few of which are three Outstanding Drama Series in Daytime Emmy Awards from 2009 to 2011, two Outstanding Directorial Achievement in Serials – Daytime in Directors Guild of America, and two Imagen Foundation Awards in 2006 and 2007.