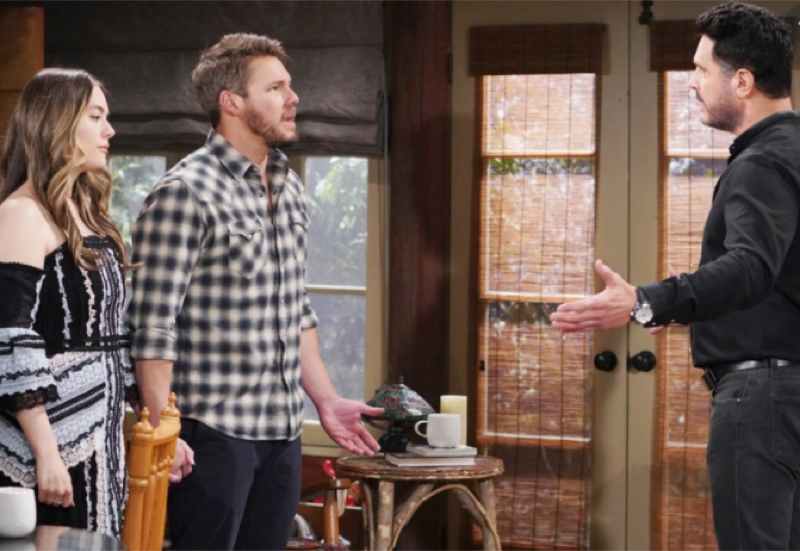 The Bold and the Beautiful (B&B) spoilers and updates tease that while both care for Liam Spencer (Scott Clifton) deeply, they certainly have different opinions on what he needs to do and who he needs to tell that he ran over Vinny Walker’s (Joe LoCicero) body. Of course, Hope Logan (Annika Noelle) wants to do the right thing while Bill Spencer (Don Diamont) is doing everything he can to protect his son. Read on for all of the latest spoilers.

According to the latest edition of Soap Opera Digest, Hope is going to take Bill to the task. But before Liam goes to the station to confess about Vinny’s murder, Bill will visit Liam and Hope. He goes to the cabin hoping to talk the two of them out of going to the police station.

He’s also going to take a very relaxed approach and discuss what might or might not have happened. Clearly, Hope knows that he’s entirely not wrong, as Vinny’s body could have already been lifeless before Liam ran him over the night that he died. 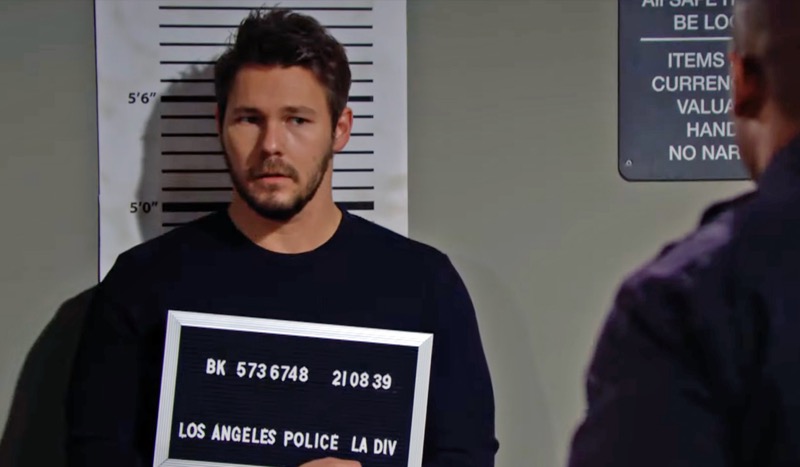 Needless to say, Hope still thinks that the right thing for Liam to do is to turn himself in. The Bold and the Beautiful spoilers say that after his confession, Liam is arrested. At the same time, Hope blasts Bill and tells him that he is the catalyst for everything that has gone wrong.

The Bold And The Beautiful Updates – What’s Next For Liam Spencer?

Annika Noelle, who plays Hope Logan on the hit CBS soap, puts it this way to the publication, “Liam was unconscious and wasn’t even aware that he hit Vinny that night, so Hope finds a scapegoat in Bill and that’s where she focuses her anger and her hurt. She places the blame on Bill. It’s ironic that Bill and Hope, despite their many differences, are fiercely protective of their loved ones. They go about things in a different way, but they both want what’s best for Liam.”