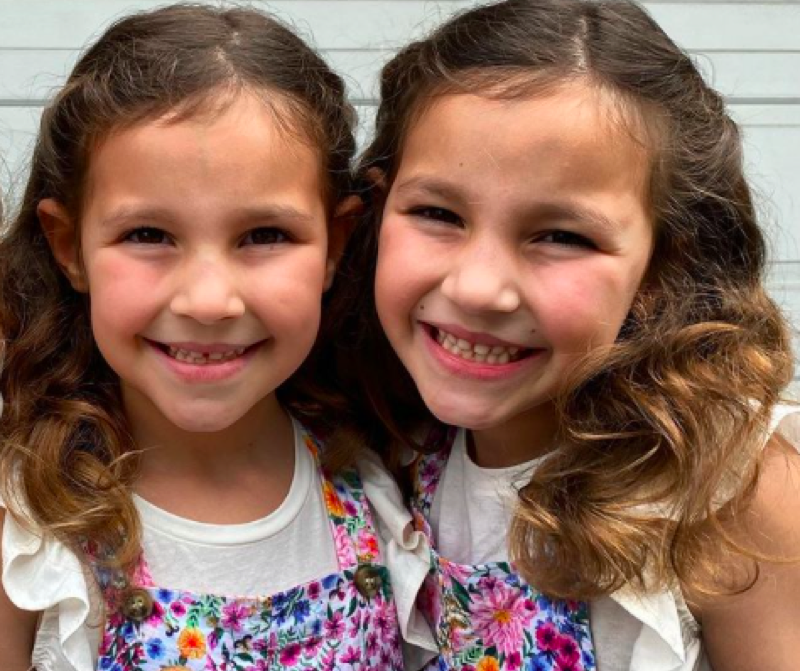 General Hospital (GH) spoilers and updates tease that the adorable Scarola twins, Ava and Grace who play Avery Corinthos on the ABC sudser, have posted some cute pics on their Insta which is managed by their mom.

Keep reading to find out what the cute and talented twins are sharing now!

General Hospital Spoilers – The Scarola Twins Have A New Post

The captions read: “1st Grade school photos,” and there are lovely pics of both girls as they pose against a colorful background. They have sweet smiles on their faces and are wearing their brown locks down.

The twins Erik and Theo Olsen who play Wiley Corinthos posted, “How we love them!!!”

and one fan wrote, “Awesome backgrounds, where were those when I was in school?”

Another fan said, “Thank you for letting us be part of watching them grow up.” 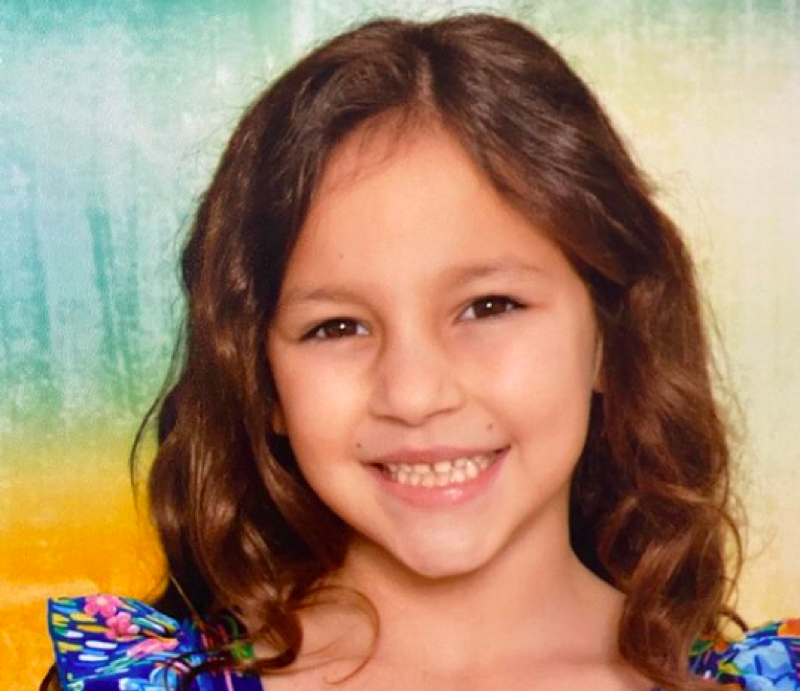 General Hospital Updates – The Scarola Twins Are Growing Up Fast

Ava and Grace Scarola are definitely fan favorites and they have also starred on Grand Hotel, Why Women Kill, and 911: Lone Star.

In February the twins posted a pic from their project The Missing Twin: “The first day on set for our film!” We are so excited to be in our element.”

In the venture, Grace Scarola is listed as Lily Markham, and her twin, Ava, is playing Lily/Milly Markham. Back in Port Charles, the twins have not been seen so much recently, and fans are hoping that changes. Their mom Ava Jerome (Maura West) is in the middle of a red hot plot that also involves their stepmom Carly Corinthos (Laura Wright). 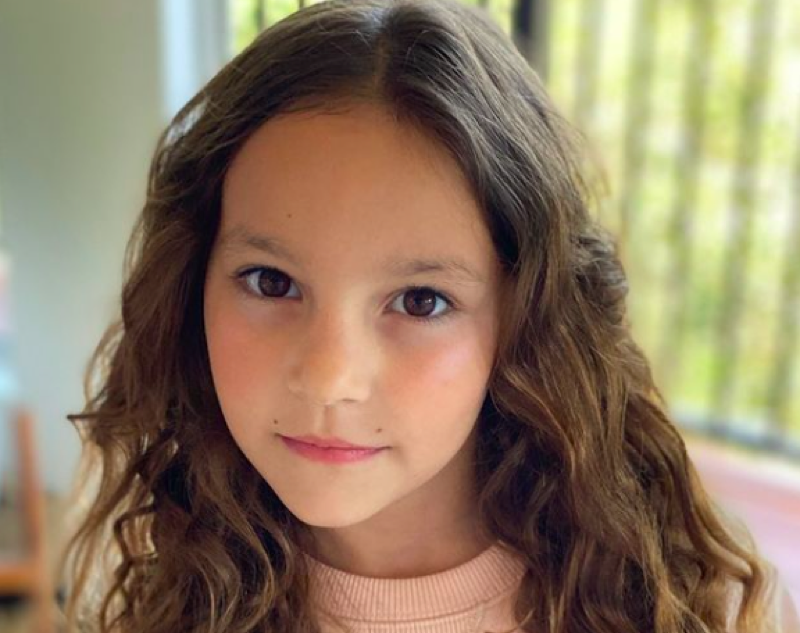 What Happens Next In Port Charles, New York?

But it’s a plot that the young girls definitely should not be involved in! Basically the women are fighting as crime lords, something Ava has experience in, but Carly does not.

This pairing has surprised some hardcore fans who know that the ladies are not exactly friends. But they have a common enemy, Cyrus Renault (Jeff Kober) who may not belong to this world. In an incredible series of events, the evil man was shot last week but he probably has at least nine lives to go through before the bitter end.

In the meantime, it remains to be seen if the Cava partnership has legs. Will they go their separate ways now that it appears Cyrus has been neutralized? Or will they remain bonded by their crime-fighting experience? Be sure to tune in and find out GH fans!